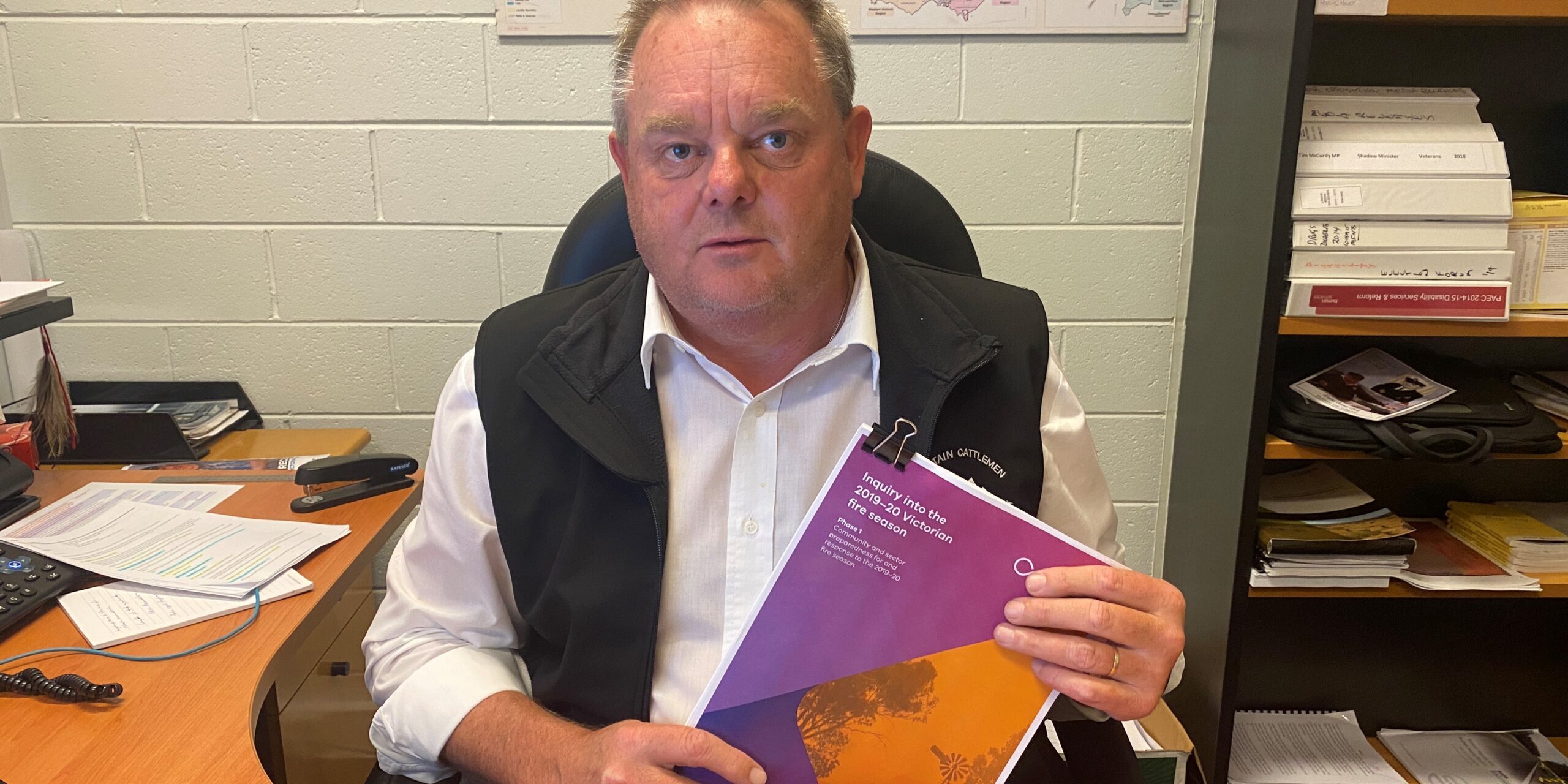 Important recommendations from a review of the 2019/20 bushfires that ravaged the region will not be acted on by the Andrews Labor Government until 2024, leaving East Gippslanders to endure two more summers before shortfalls are addressed.

Among many serious findings and observations made in the IGEM report were:

“The report also states in several areas that protection of human life should be at the forefront of fuel management controls, but unfortunately there is considerable community sentiment that vegetation values are often given priority – the Government’s cessation of roadside clearing at Sarsfield being a prime example,” said Mr Bull.

“All of these critical issues should be addressed in the shortest possible timeframe, but here we have a government pushing not reviewing the Bushfire Code until 2024.

“It has justified this by saying consultation will be open for the remainder of 2022 and 2023 but all it does is show how blasé this Government is on such an important issue.”

“East Gippslanders are all too familiar with the Andrews Government failings of managing its own public land to mitigate bushfire risk and minimise impact on human life, so we will have another two summers to endure before changes are made to protect the community and to achieve common sense outcomes,” he said.