Weed it and reap 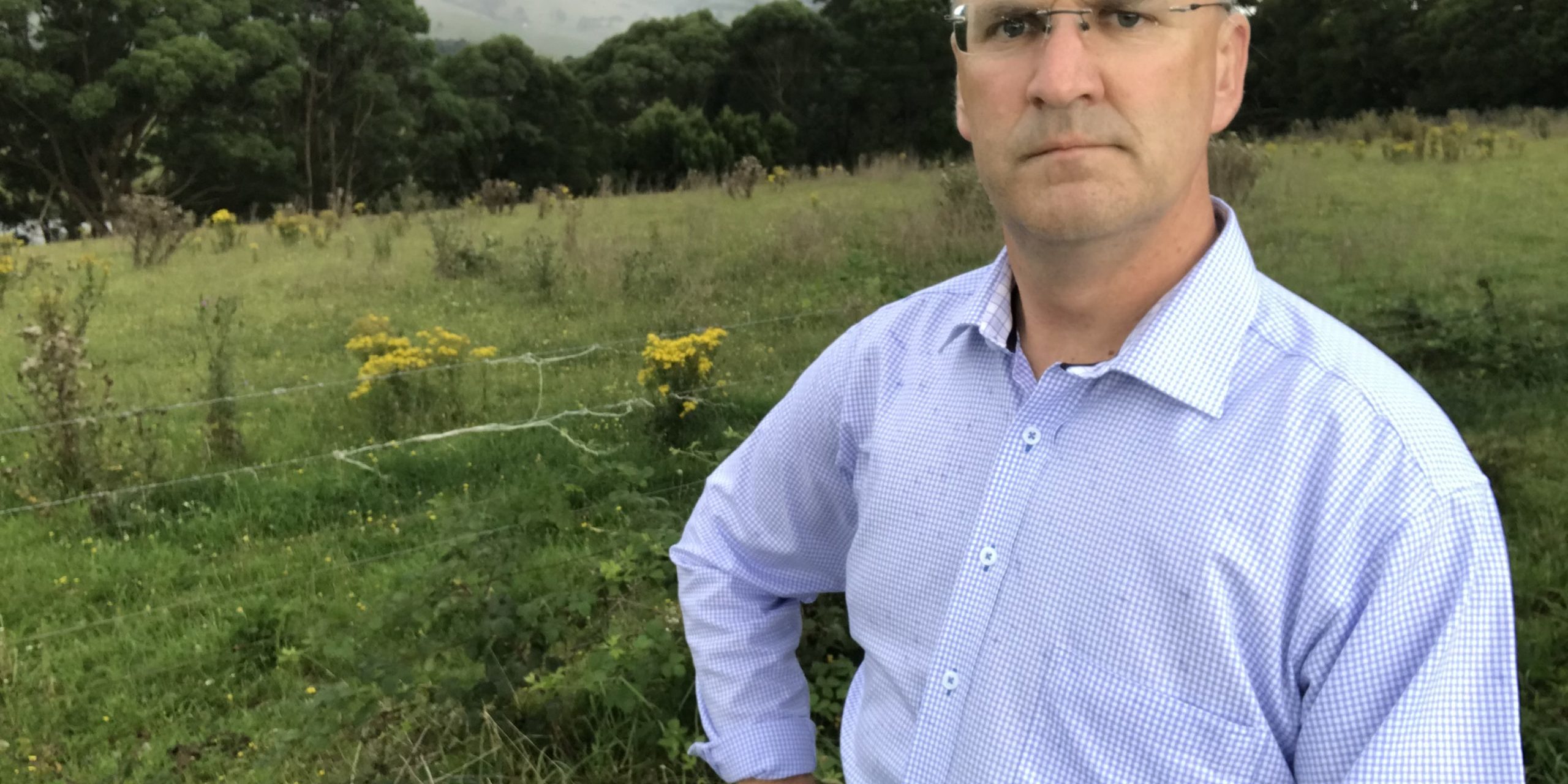 The Nationals Member for Gippsland South, Danny O’Brien, is urging the Andrews Labor Government to do more to ensure all landholders play their part in tackling the growing weed problem across the region.

Mr O’Brien said everyone had a role to play in controlling weeds whether they are farmers, owners of lifestyle properties, absentee land-owners, local government or indeed state government departments and more needs to be done to ensure those obligations are being met.

“Every year, particularly at this time of year, I am inundated with requests from farmers for help to ensure neighbours control their weeds and this year is no different,” Mr O’Brien said.

“It is in all landholders’ best interests to take action to stop the spread of noxious weeds like ragwort, blackberry and thistle, but unfortunately it only takes a few to drop the ball for the problem to get out of hand.

“The government has the law at its disposal to enforce proper weed management but year after year I receive the feedback that not enough is being done.”

Mr O’Brien said local farmers had expressed a desire to see penalties applied onto land titles of offenders and on-the-spot fines as measures to tackle weeds.

“The Nationals took a policy to the last election of a flying squad of officers to travel the state to tackle seasonal weed issues.

“Gippsland farmers are growing increasingly frustrated that this clearly isn’t a priority for the Agriculture Minister.

“Weeds can severely impact on productivity so it is critical that we do everything we can to support farmers, because profitable farm businesses are critical for local economies and jobs,” Mr O’Brien said.