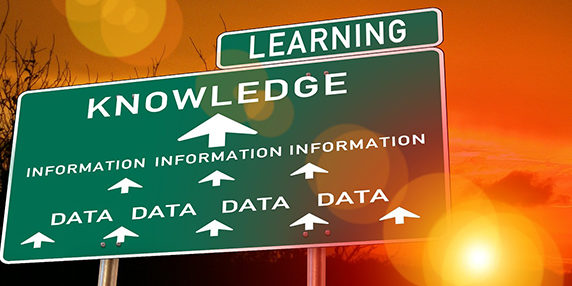 The Andrews Labor Government is burying key data showing the extent of its cuts to Victoria’s struggling training system.

Asked about the delay of the 2016 training market report in Parliament, Training and Skills Minister Gayle Tierney claimed the report could not be completed until the National Centre for Vocational Education Research (NCVER) published its 2016 data on training activity.

The NCVER published that information on July 12 this year.

Gayle Tierney is either engaged in a cover up or she is so incompetent that she is unaware of key events in her own portfolio.

The 2015 report, published in May 2016, showed Victoria’s training system has gone into steep decline under Labor.

Labor cut $45 million from the state’s training budget in its May budget and, on the last available figures, the number of students enrolled in government-subsidised training in Victoria has declined by 122,597 since December 2014.

Gayle Tierney is hiding this report because it shows that Victoria’s training system has gone down the gurgler under Labor.

Daniel Andrews used TAFE to get elected, but now he’s Premier he isn’t interested in helping students get the skills they need to get a job.

Victorian students have been left in the dark for eight months because Labor wants to keep its failed TAFE ‘rescue’ a secret.

The sector has lost more than 122,000 students since Labor was elected and Daniel Andrews’ answer is to cut $45 million from the training budget.