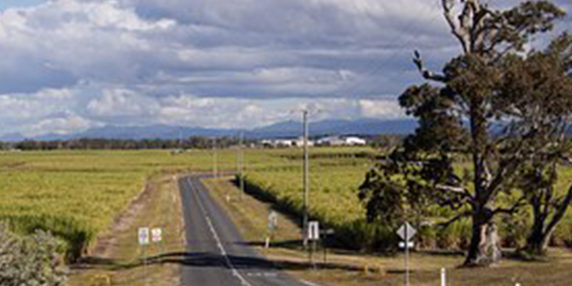 Country Victorians are wearing the costs of the Andrews Labor Government’s cuts to country roads funding.

The parliamentary Inquiry into the Sustainability and Operational Challenges of Victoria’s Rural and Regional Councils heard today that country councils are struggling to meet the high costs of maintaining their roads network.

The inquiry was told rural and regional councils managed an average of 2200km of roads – more than four times that of city-based councils.

One of Daniel Andrews’ first actions as Premier was to axe the Liberal-Nationals’ successful Country Roads and Bridges Program.

The Premier then blatantly spent money earmarked for country bridge upgrades on roads in his own city electorate of Mulgrave.

Our rural road networks are crumbling and urgently need an immediate funding injection to improve safety.