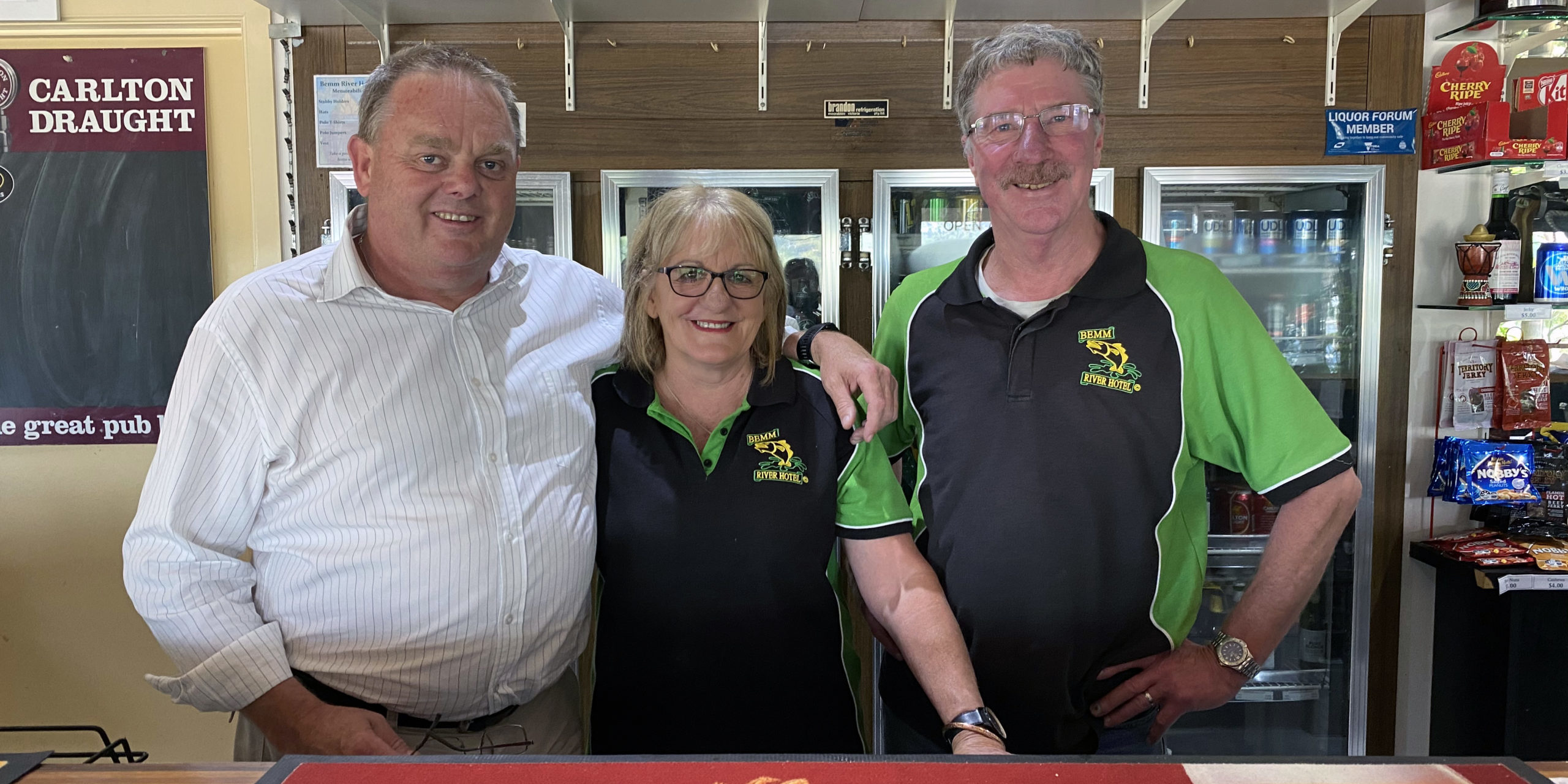 The need for direct financial support for fire impacted businesses in East Gippsland has been raised yet again by Gippsland East Nationals MP, Tim Bull – this time to a full chamber in State Parliament.

“I have also asked the Minister for Small Business directly for support and had more discussions directly with the Premier.

“My message is that while mentoring, partial rate relief funding provided to councils and tax breaks are all handy, it will not cut it this time around. We really have to assist businesses in need.”

Mr Bull said as a starting point in discussions, he has presented the following proposal to Government to get the ball rolling:

If you are in a Bushfire impacted areas like East Gippsland and your BAS statement is down 30% or more on the same quarter last year (which was an average year):

“The BAS statement is the statement of fact in this. The funding criteria can be played with, but I wanted to present a proposal as a starting point for discussions.

“The other element of this is that there could be different levels of support depending on how much businesses were down on last year. For example, those who are 50% down could receive more funding.

“I know this will not cover all the losses some businesses have experienced, but the idea is to provide something to get them through.

“There will also be different ideas around what is the best proposal, but having spoken to a large number of businesses, we think this a good starting point.

“It needs to be simple and easy to implement and this would only require funding to be provided and a team of assessors,” said Mr Bull.