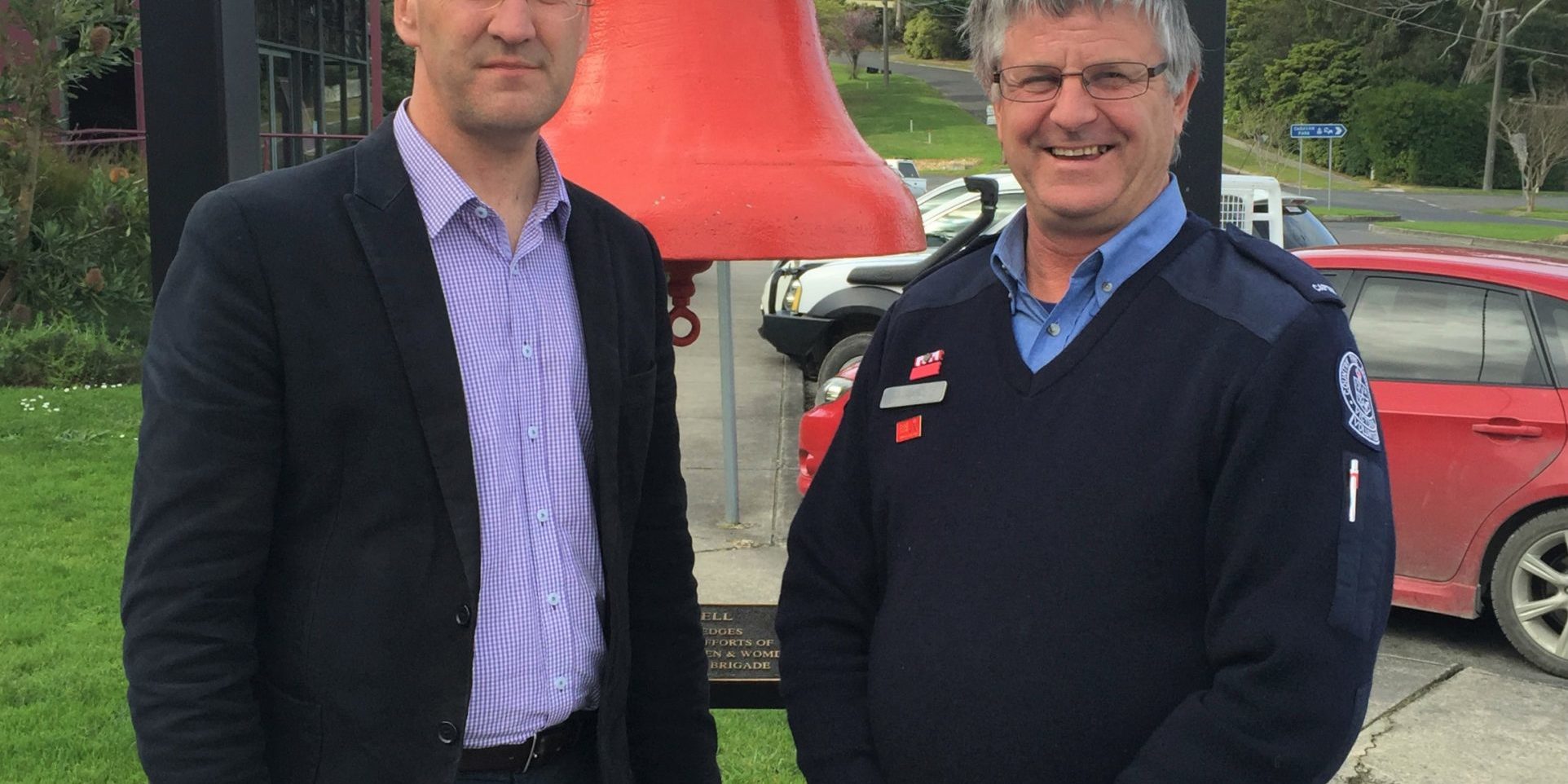 The Nationals Member for Gippsland South, Danny O’Brien has again called on the Andrews Labor Government to fund urgently needed fire station replacements in the wake of the summer bushfires.

Speaking in State Parliament, Mr O’Brien said it was the least the Andrews Labor Government could do in return for the enormous effort put in by volunteers throughout the East Gippsland fire crisis.

“I’ve been campaigning since I was elected in 2015 for new stations at Yarram, Foster and Mirboo North and yet the Andrews Labor Government has turned its back on these communities,” Mr O’Brien said.

“These brigades have sent volunteers on strike teams during the bushfire crisis this summer, representing their communities with great distinction. Their stations are the highest priority, but I know of others that are also in need of replacement.

“The stations are outdated and too small with volunteers barely able to fit the trucks into the stations.

“The situation also creates a workplace hazard with volunteers heading to callouts having to get changed in cramped spaces while trucks are moving in and out.”

The Nationals committed significant funds to rebuild all three stations at the last state election but Labor failed to match those commitments.

“This week in Parliament we heard all members across all parties rightly praise the work of our volunteers and it’s time that Labor put some money where its mouth is,” Mr O’Brien said.

“Daniel Andrews has consistently disrespected CFA volunteers in his time as Premier and this is a good opportunity for him to show some faith with them.

“I again call on the government to provide additional capital funding to the CFA and to ensure that Yarram, Foster and Mirboo North in particular are provided with new stations.”