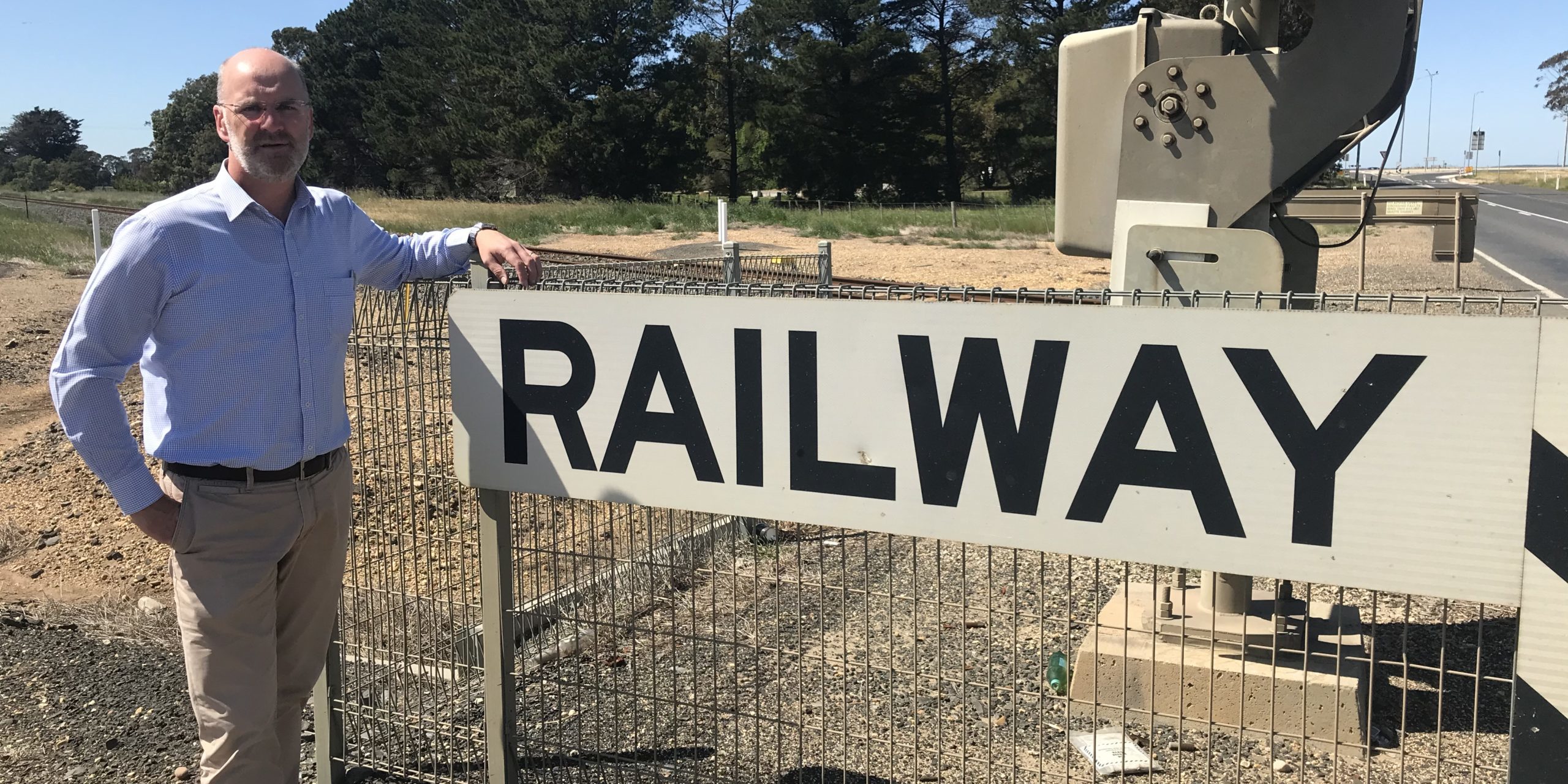 Gippsland Nationals MPs are ramping up pressure on the Andrews Labor Government to deliver more rail services to Central and East Gippsland.

The Nationals Member for Gippsland South, Danny O’Brien in Parliament last week called on the government to provide additional services beyond Traralgon.

“In this day and age it is extremely poor that we have just three train services a day to Sale and Bairnsdale,” he said.

“Compare this to Traralgon which has 20 a day – almost one an hour – and it’s clear we’re being underserviced.

“The Wellington and East Gippsland shires are collectively 90,000 people, which is comparable with regional cities such as Ballarat, Bendigo and the Latrobe Valley.

“To be so poorly serviced is not acceptable.”

Mr O’Brien said there was strong anecdotal evidence that people from Wellington Shire will drive to Traralgon to access more frequent services there.

“We have been underserviced for a long time and the Gippsland train line has become a running joke due to extremely poor punctuality and lack of reliability under this government.

“Traralgon and Bairnsdale trains did not meet their punctuality targets once last year and for the most recent period recorded just 52 per cent and 73 per cent punctuality respectively.”

The Nationals Member for Gippsland East Tim Bull says it is ironic the government is encouraging people into East Gippsland in the wake of bushfire when the options to travel are extremely limited by public transport.

“When in government, The Nationals provided additional coach services but it’s time that we had better, more efficient and more frequent train services to our region,” Mr Bull said.

The Minister for public transport has 30 days to respond to Mr O’Brien’s request.