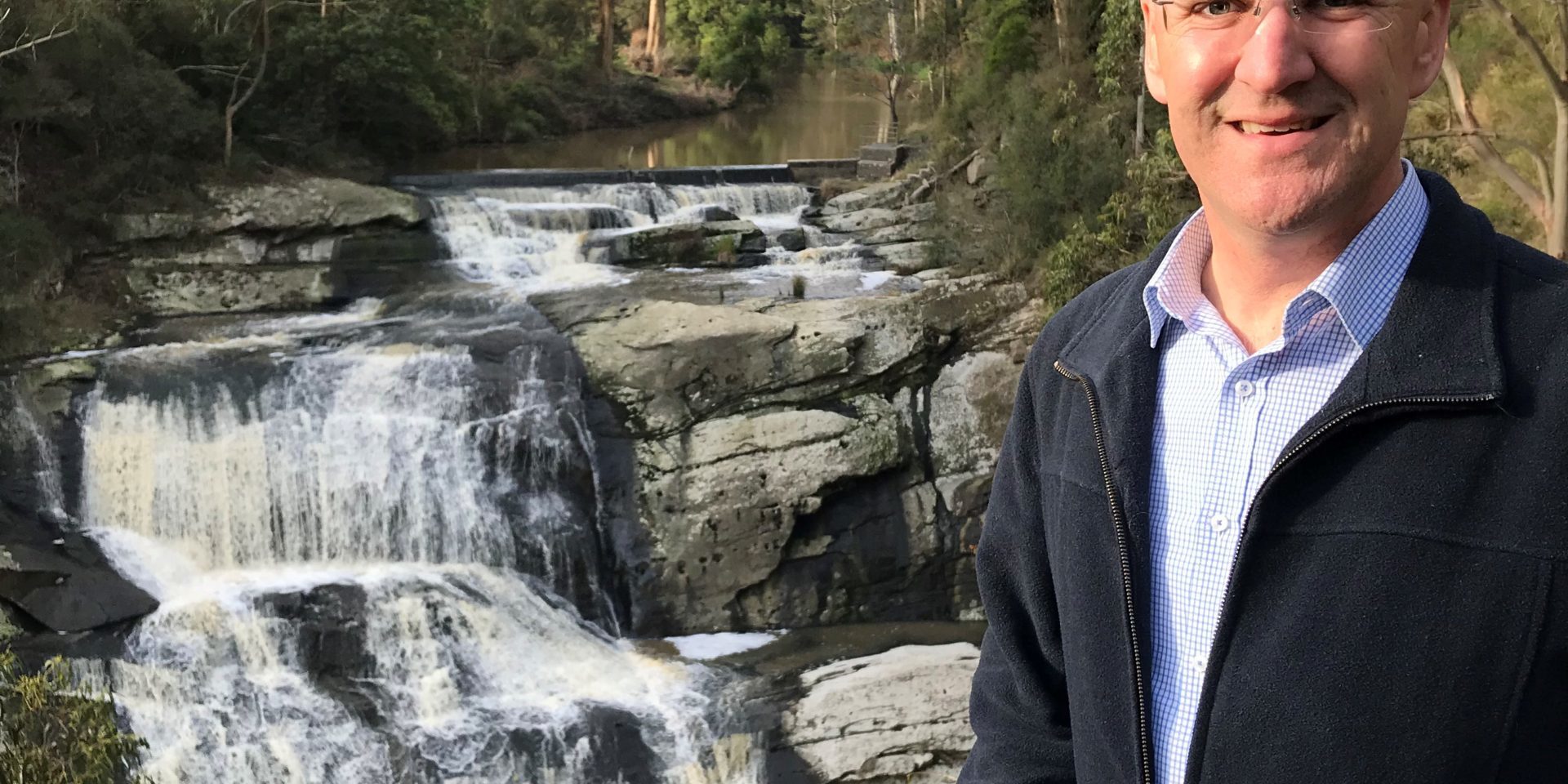 Pressure is mounting for the Andrews Labor Government to provide funding for a cantilevered viewing platform at Agnes Falls, with a petition containing more than 1000 signatures tabled in State Parliament.

The Nationals Member for Gippsland South, Danny O’Brien said the community had identified the Agnes Falls development as a priority project to boost the South Gippsland visitor economy.

“Agnes Falls is a hidden gem in South Gippsland and the proposed cantilevered viewing platform out into the gorge would create a spectacular tourist destination for our region,” Mr O’Brien said.

“The proposed platform would provide a much better view of the spectacular Falls and also provide a mini ‘thrill’ as visitors hover way above the gorge below.

“Design plans and engineering specifications for the project have been completed.

“The community has done all the hard work but can progress no further without much-needed government funding to get the work underway.”

Mr O’Brien has been a long-standing supporter of the project and secured $200,000 from The Nationals as an election commitment towards the project in 2018 but the Andrews Government has not delivered any funding.

“We have seen tens of millions of dollars spent on Phillip Island and the Penguin Parade, but we need to provide more to keep tourists in the region for longer and encourage them into other parts of South Gippsland.

“This is an important project for our region and I call on the State Government to provide this small amount of funding.”