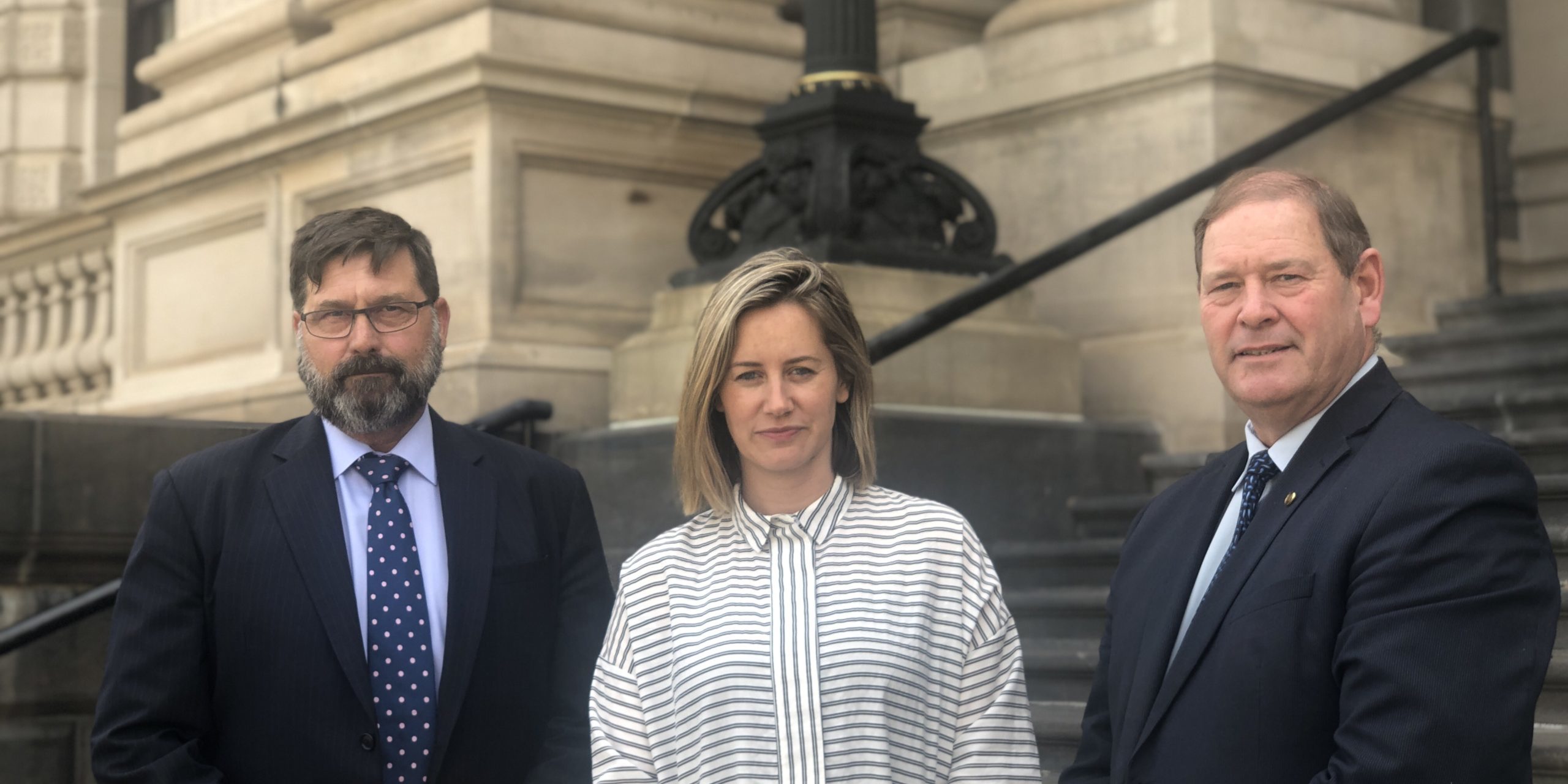 The design of the north-east’s promised new VLocity trains is being hidden by the Andrews Government.

But Ms Ryan, who is also the Member for Euroa, says the Minister still has not responded to the request, three months on.

“We were told the design of these trains started in October 2017 – more than two years ago,” Ms Ryan said.

“If the city of Wuhan can build a 1000-bed hospital in 10 days, then surely the Andrews Government can design a new train in two years.

“It is high time the Minister released the design of these trains to the wider community.

“Before any order is placed, we need to know the design and capacity of the trains.

“The amount of seating available will be reduced if the government replaces the existing trains with three-car VLocity sets.”

Ms Ryan said she was frustrated by Labor’s stalling on new trains for the line.

“The Andrews Government has been in power for five years now and they have done very little to improve our train service.

“It has been more than two years since the Labor told us in October 2017 that they had started designing new trains for the line.

“The stalling shows breathtaking arrogance from Labor Ministers who continue to lie to us.”