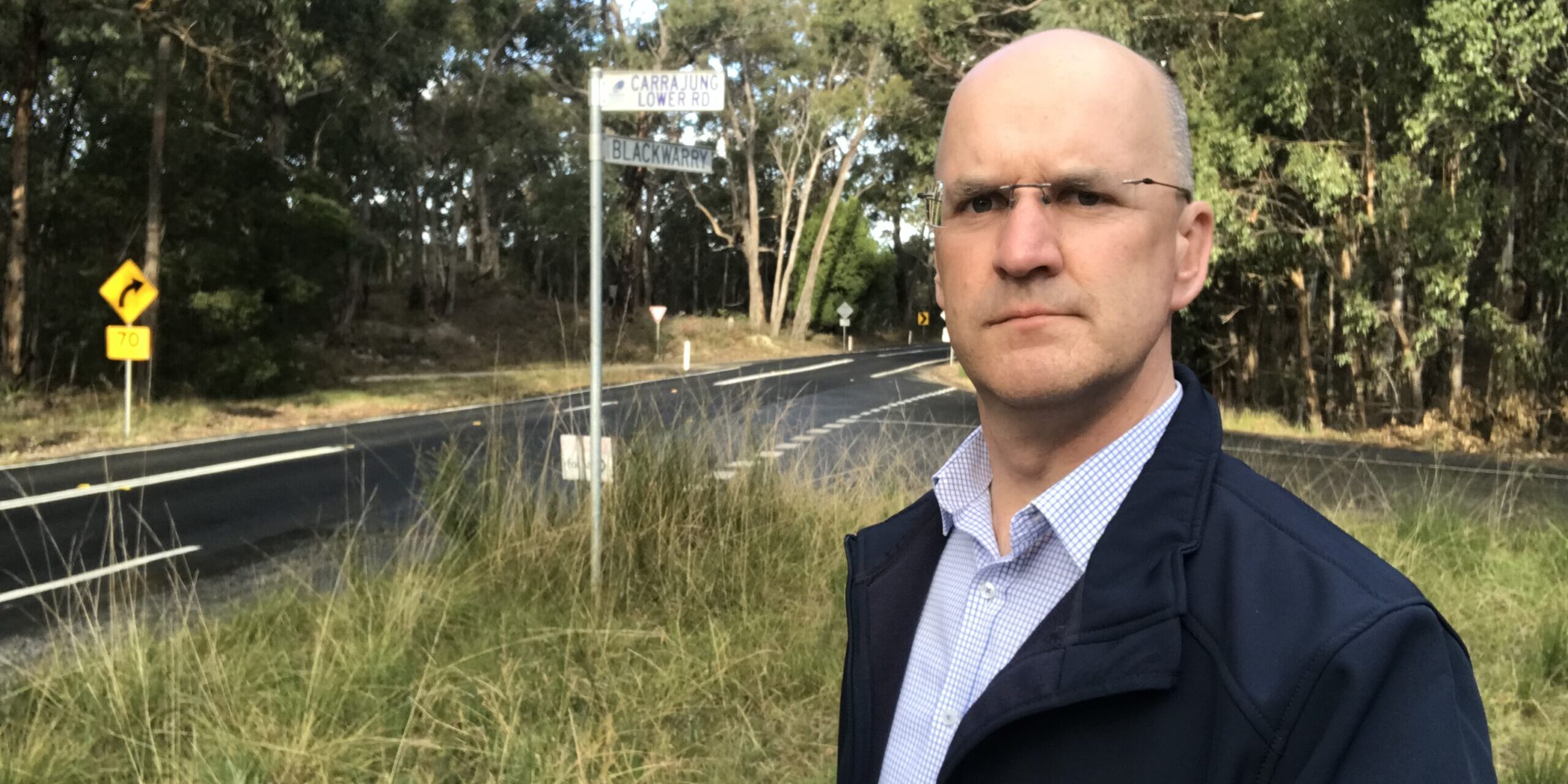 The Nationals Member for Gippsland South, Danny O’Brien has welcomed $3.14 million in federal funding to repair notorious Gippsland South roads, including a black spot on the Hyland Highway he has been campaigning to fix.

Mr O’Brien said the much-needed funding was being delivered under the Federal Government’s 2020-21 Black Spot Program and would see works completed on the Hyland Highway and Gormandale-Stradbroke Road.

“Both of these projects are crucial to improving safety on our roads and I’m grateful that my Federal Nationals colleague, Darren Chester was able to secure the funds to get the job done,” Mr O’Brien said.

$2 million will be allocated to the Hyland Highway to correct the crossfall at Carrajung Lower Road as well as install safety barriers, widen the road and seal the shoulders along a seven kilometre section between Carrajung Lower and Won Wron.

A further $1.14 million will be spent on the Gormandale-Stradbroke Road between Gormandale and Willung to install guideposts, signs and safety barriers as well as extend road culverts, re-locate speed limit signs and refresh line markings.

Mr O’Brien said he was pleased that the Federal Government had been able to recognise the importance of the projects.

“I’ve raised the Carrajung Lower Road intersection with the government over the past two years and I wrote to the State Minister for Roads earlier this year to highlight the importance of improving the Hyland Highway. I’m delighted that at least the Federal Government is doing more.

“Safe roads save roads and there are unfortunately a number of roads in Gippsland South that have been left is disrepair for too long.

“Over the past few years, we’ve seen a worrying trend of speed limits being lowered rather than roads repaired.  I am grateful to see projects like these, the Black Spur bends on the South Gippsland Highway and the Princes Highway duplication completion gaining federal support.

“I will continue to push the state government to follow suit and ensure our country roads get a fair share.”