Labor pressed for answers on campaign against recreational hunters 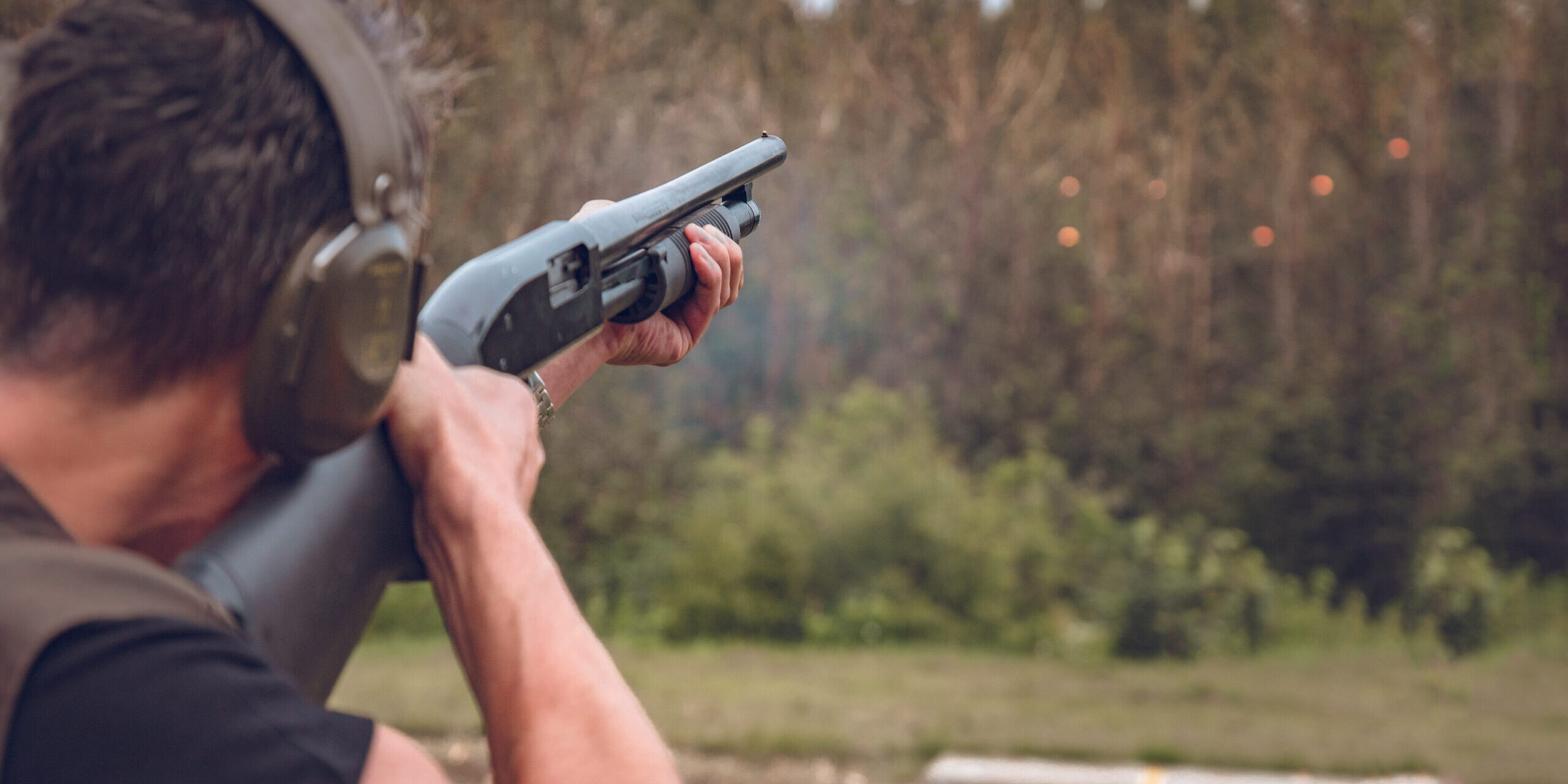 The Andrews Labor Government has been pressed to explain a malicious campaign to discredit Victoria’s recreational hunters.
In State Parliament today, Member for Eastern Victoria Melina Bath called on Labor’s Police Minister to apologise for an unsolicited threat to suspend or cancel firearms licences if Chief Health Officer (CHO) directions are violated, despite offering no indication of breaches by firearms licence holders.
Leader of The Nationals and Shadow Minister for Agriculture Peter Walsh said Victorian shooters were again being unfairly targeted by the Andrews Labor Government.
“Labor has missed the mark with its malicious campaign to tarnish the reputation of Victoria’s responsible, law-abiding recreational hunters,” Mr Walsh said.
“Victorian hunters are required to meet high levels of scrutiny and accountability to keep their firearms licence – they don’t take their licence for granted.
“The Liberal Nationals strongly support Victoria’s hunting community, but Labor will always put politics before people.”
In March, Labor’s Police Minister imposed a ban on the sale of ammunition to recreational hunters on baseless accusations of links to organised crime.
Ms Bath said all Victorians, including the hunting community, had made significant sacrifices to help stop the spread of COVID-19.
“This is another example of the Andrews Labor Government pushing its political agenda against the interests of Victoria’s tens of thousands of responsible, legitimate hunters,” Ms Bath said.
“I’ve been contacted by many constituents from the hunting community who are furious at being targeted again and again, despite doing the right thing.
“The Minister must offer a full apology.”
The Minister has 30 days to respond to Ms Bath’s question.