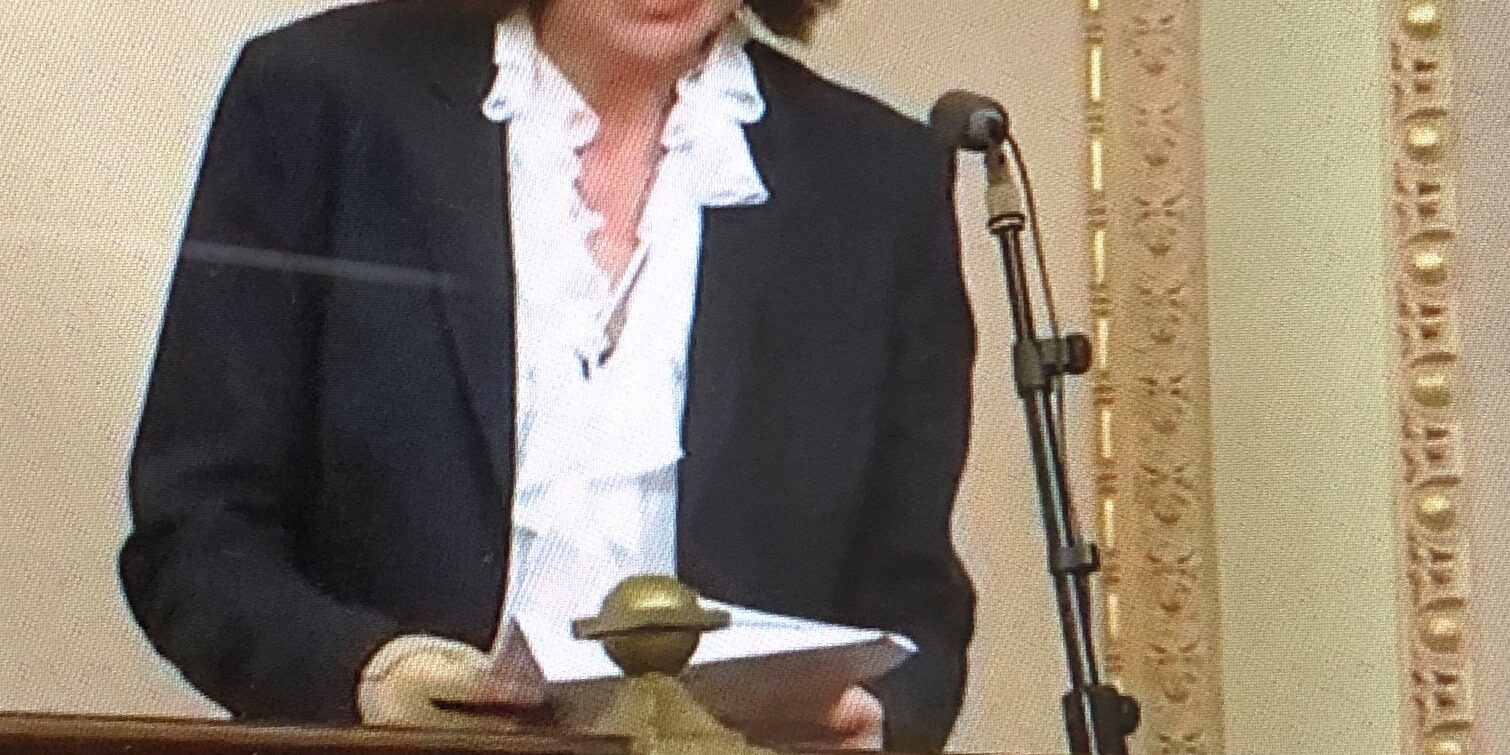 A move by the Andrews Labor Government to extend further strict lockdowns on Victorian families and businesses will be opposed by The Nationals Member for Eastern Victoria Region, Melina Bath.

The State of Emergency powers allow the Government to impose and enforce restrictions, with no oversight or accountability.

Ms Bath said The Nationals will be proposing significant amendments to the legislation fighting to make sure the right checks and balances are in place to protect Victorians’ lives and livelihoods.

“Under the State of Emergency powers, the Andrews Labor Government has devastated lives and the economy,” said Ms Bath.

“The Premier really needs to be honest with Victorians and immediately detail the criteria needed to achieve a ‘COVID normal’ life – as we’ve seen in every other Australian states before this legislation is voted on.

“Labor has us all staring down the barrel of lockdowns until 2021, instead of giving Victorians hope with a defined plan out of this.

“Regional Victoria continues to suffer at the hands of a city centric Premier and I am calling for Gippsland and the Mornington Peninsula to be moved back to Stage 2 Restrictions to allow our economies to reboot and recover.

“Regional Victoria continues to experience low and manageable case numbers, it makes no sense to force regional Victorians to suffer because of a Melbourne based issue.”

My electorate office has been inundated with thousands of calls and emails from Victorians fiercely rejecting Daniel Andrews’ push for more power,” said Ms Bath.

“On the other hand, I have received less than ten people supporting Labor’s legislation changes.

“The response against the Premier’s state of emergency power push has been extraordinary and unprecedented.”

Amendments The Nationals will be seeking include; requiring extensions to be approved by both Chambers of Parliament for a maximum of four weeks and to remove the proposal for the powers to apply, even when there no active COVID-19 cases.

Leader of The Nationals Peter Walsh said any change to extend the State of Emergency powers must be common sense.

“No government should be able to write itself a blank cheque for extreme power over Victorians’ lives and livelihoods,” Mr Walsh said.

“Regional Victoria is only in the second wave of COVID-19 due to the inexcusable failures of the Andrews Labor Government including the botched hotel quarantine program and shortfalls in contact tracing.

“The Nationals will always stand for country Victorians’ rights and freedoms in the face of government overreach.”

The Nationals’ amendments are essential to ensure that the Andrews Labor Government does not continue to bypass Parliament and misuse these extraordinary State of Emergency powers in ways that damage Victorian lives and livelihoods.

The Nationals’ five key principles include:

Other oversight and transparency measures will also be proposed.