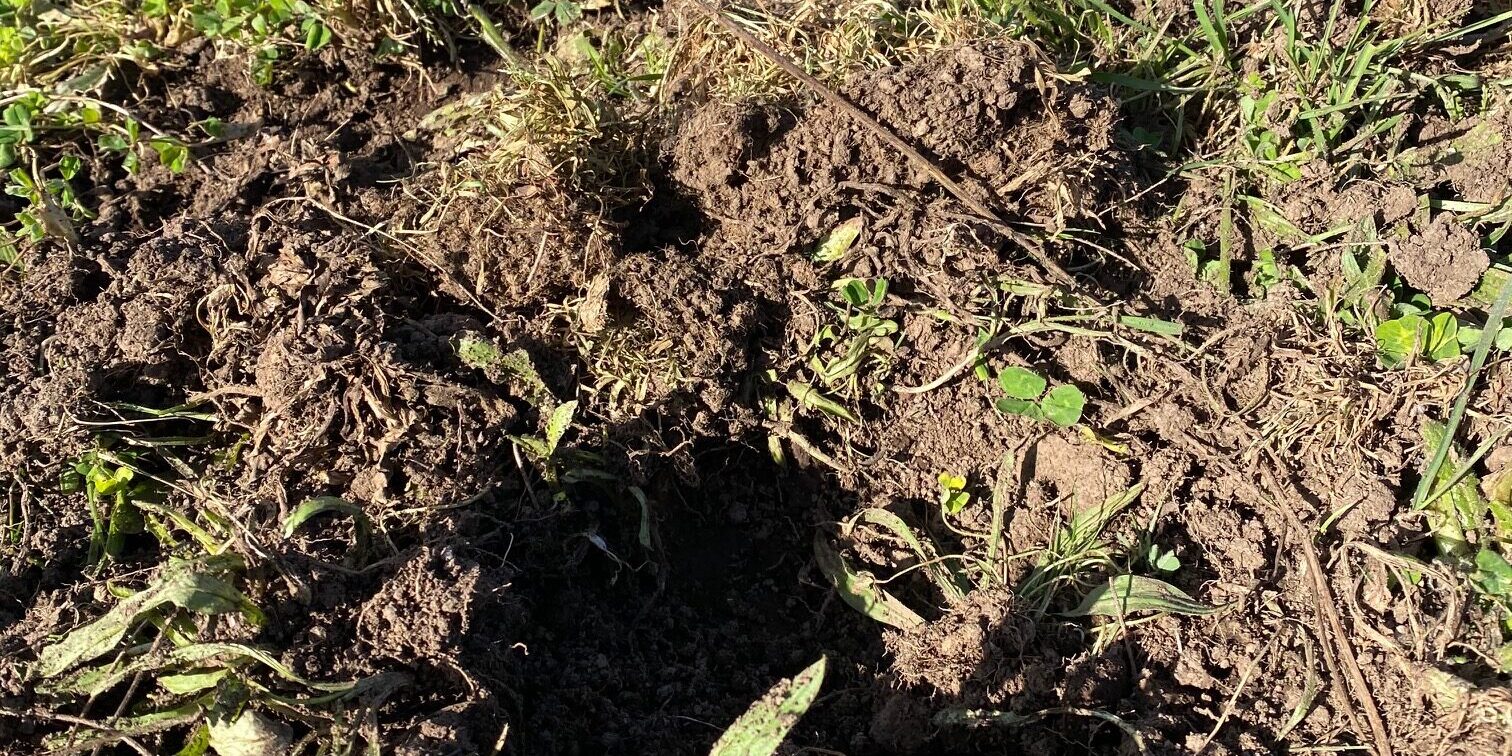 Nationals Member for Ovens Valley Tim McCurdy was recently called upon to see first-hand the damage feral pigs have caused to a local farming property.

Mr McCurdy said the level of damage he saw was of great concern.

“When I inspected the farmland it was like somebody had taken a set of discs to the land and ploughed the ground upside down,” Mr McCurdy said.

“Seventy per cent of the land on this farm was affected.

“While people are well aware of the destruction and damage that is caused by deer, wild dogs and large populations of kangaroos, feral pigs is not a problem most Ovens Valley residents would be aware was an issue.”

Mr McCurdy said feral pigs are rarely seen and do their destruction at night.

“Pigs are rapid breeders and this is another example of if we don’t get onto it soon, they will get out of control very quickly,” he said.

“I am calling on the Victorian Labor Government to recognise the extent of this problem and to commit to properly funding feral pig control in our local area.

“The recent trapping and culling of pigs is a start but we need to capitalise on low numbers now.”

Mr McCurdy said it had been demonstrated in central and northern NSW how easy it was for large numbers of pigs to breed and become a major problem in a short period of time.

He said controlling pigs in our region was not like in central NSW where there is a flat, open landscape.

Anyone else who is experiencing problems with feral pigs in the local area is asked to contact Mr McCurdy’s electorate office by phone on 5721 6155 or email tim.mccurdy@parliament.vic.gov.au