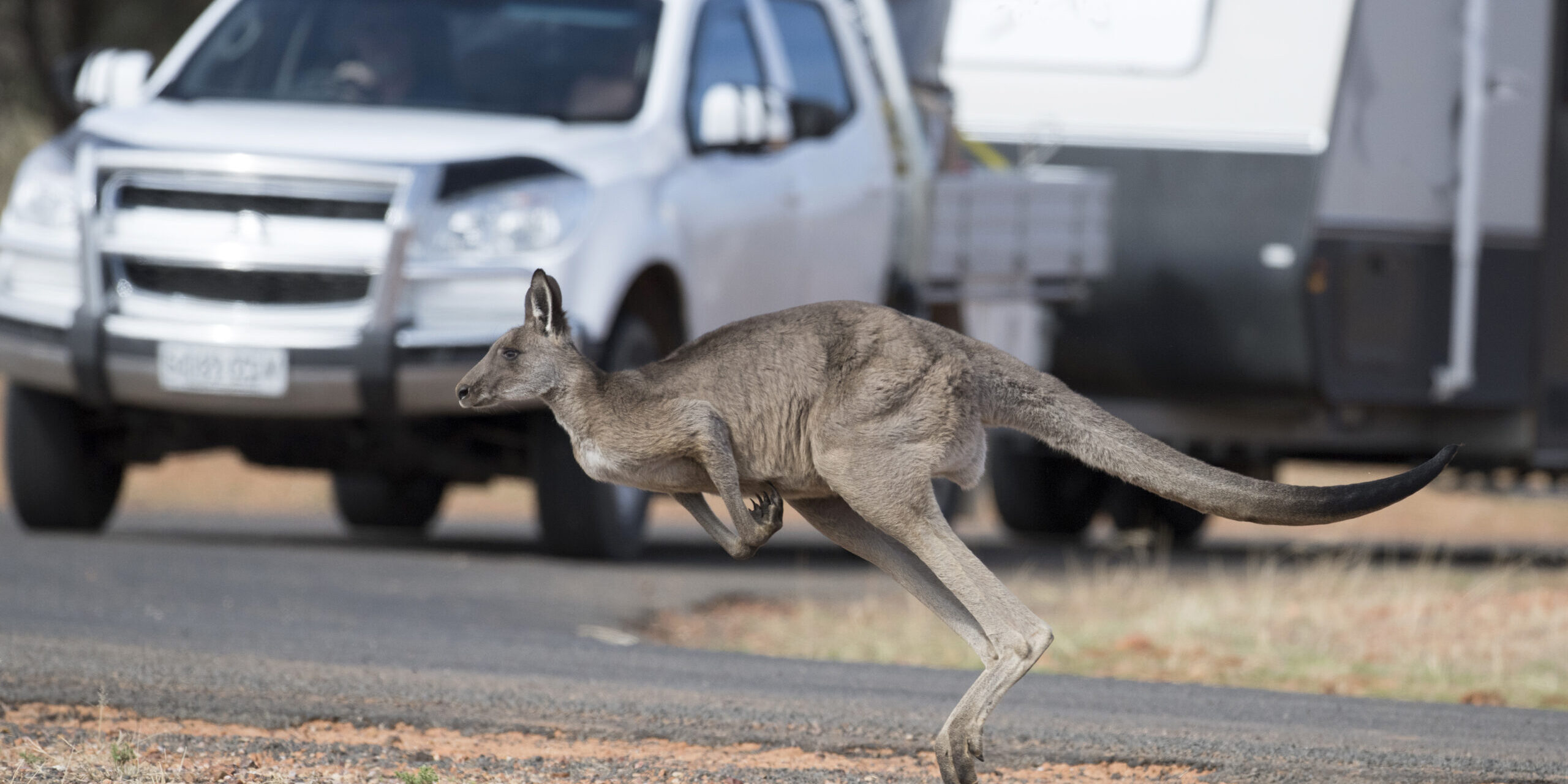 The kangaroo harvesting program has recommenced across north-east Victoria after the Andrews Government this week buckled to pressure from Euroa MP and Nationals deputy leader Steph Ryan.

Ms Ryan called the government out this week for failing to meet its July deadline to provide clarity on the future of the program after it was halted following the summer bushfires.

Kangaroo numbers across north east Victoria have exploded in recent months, as many areas experience an exceptional season.

“Harvesters received an email from the government after I raised my concerns about the ongoing suspension of the program to advise that it would recommence this week in all areas of the north east except for Towong and Alpine shires,” Ms Ryan said.

“The government’s decision to suspend the program across the entire north-east zone, despite many areas being hundreds of kilometres from the summer bushfires, never made sense.

“It suspended the program in areas like Heathcote, which has the greatest number of motor vehicle collisions with kangaroos in the state. The same goes for Seymour and Kilmore which are also in the top 10 areas in Victoria for wildlife crashes.

“Without the kangaroo harvesting program, landholders have had no choice but to leave kangaroos culled under a ‘shoot and drop’ permit to rot in the paddock.

“With the recommencement of the program, tags will now be issued to licenced shooters who operate in a more regulated environment and are governed by codes of practice.”

Ms Ryan said there were some within the Andrews Government who were strongly opposed the kangaroo harvesting program, which was put in place by The Nationals when we were in government.

“I have little doubt Labor planned to quietly cease the program, but were forced to act after they were called out,” Ms Ryan said.

Local harvesters have received the news with relief and are now preparing to recommence their operations.

“The recommencement of the program locally ends the waste, helps farmers protect their crops and pastures, and ensures this industry has a future.

“The government must now ensure quota applications are processed quickly and efficiently so tags can be issued to active harvesters as soon as possible, Ms Ryan said.