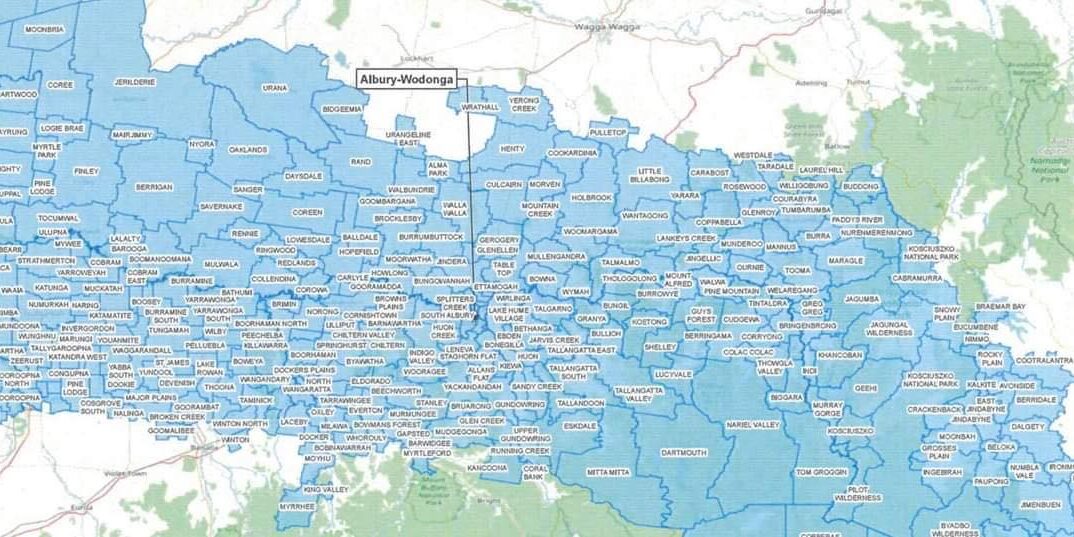 Nationals Member for Ovens Valley Tim McCurdy has welcomed the confirmation of an expanded border permit zone that will include Wangaratta and other Ovens Valley towns.

Mr McCurdy said the expanded zone would be a welcome relief for local residents who meet the new permit criteria, who have up until now been unable to cross the NSW border due to being outside the current border bubble.

“We have fought hard for Wangaratta to be included in this expanded border zone so this is the news we have been waiting for,” Mr McCurdy said.

“This is great news for many local residents after weeks of difficulties negotiating the border restrictions.”

Mr McCurdy said he thanked the NSW government for showing some much-needed common sense on this issue.

“I am delighted NSW Deputy Premier and leader of the Nationals John Barilaro has listened to the regional people of Victoria and NSW and developed a workable border arrangement,” he said.

“As always, when you draw a line on a map there will always be people and communities on the wrong side of the line.

“Bright and Harrietville residents can feel disappointed they are outside of this border zone while similar communities of interest, who are geographically further away from the border, are included.

“We now wait on the Victorian Premier to reward regional Victorian businesses to be able to trade more freely but safely very soon.”