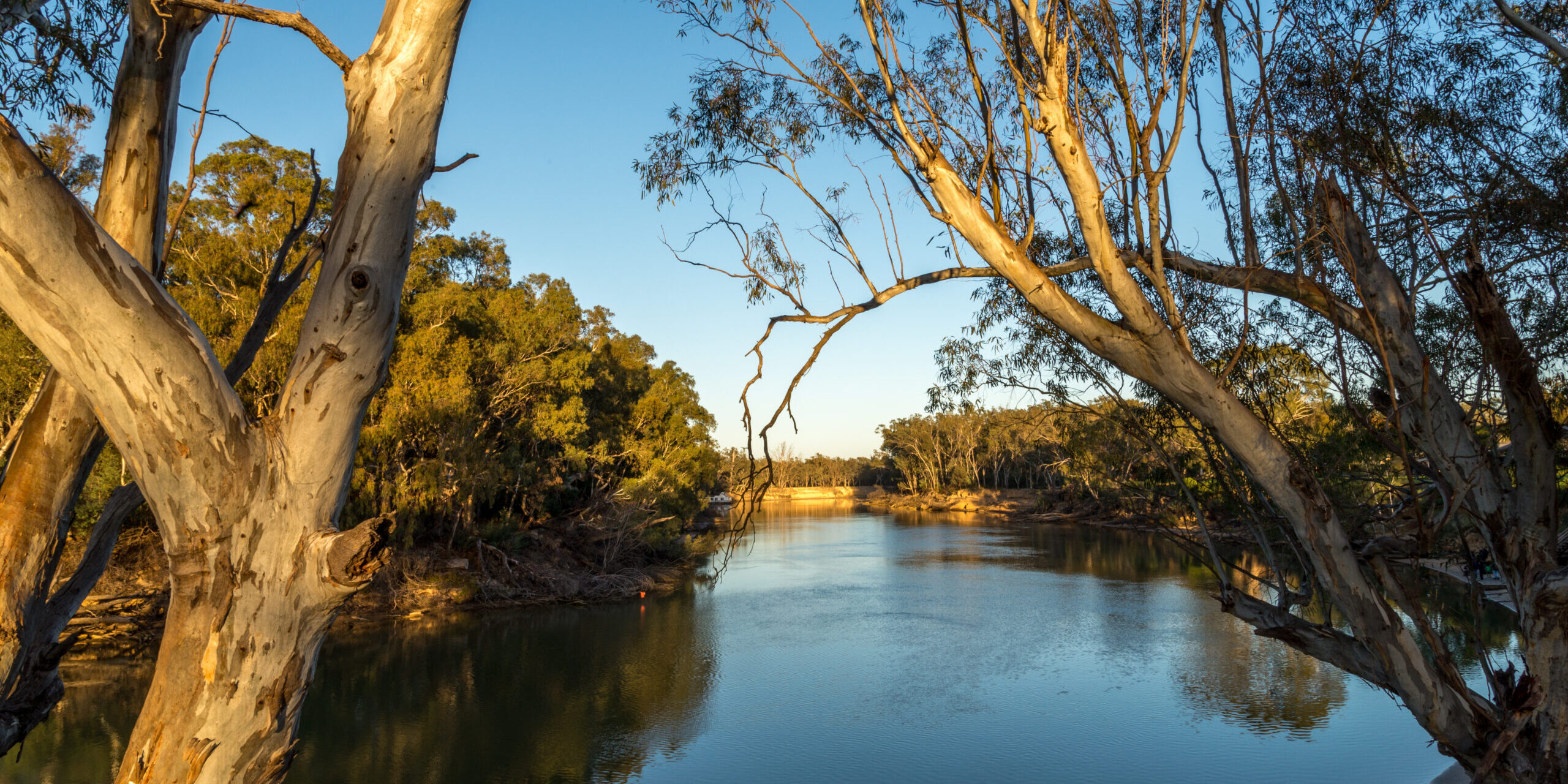 The Federal Government has announced it will split the Murray Darling Basin Authority (MDBA) after a long campaign by irrigators and the Victorian Liberal Nationals.

A new statutory compliance role will split the MDBA’s conflicting responsibilities by creating an Inspector-General of Water Compliance.

Leader of The Nationals Peter Walsh said the split would help resolve conflicts in the Authority.

“Victorian irrigators have long had concerns that the MDBA has just become a massive bureaucratic machine caught up in the Canberra bubble,” Mr Walsh said.

“Splitting the MDBA is a common sense move that shows the Federal Government is listening to the Victorian Liberal Nationals and irrigation communities.

“We will be pushing for the new statutory body to be established as a priority to help restore irrigators’ confidence in the Plan and that it’s working for the benefit of all river users.”

The Productivity Commission recommended the split in January 2019, saying it was “an inherently conflicted entity and is perceived as such by stakeholders”.

The Commission found the MDBA “marks its own homework” and recommended separating the MDBA’s responsibilities for river operations, implementation of the Basin Plan and its regulatory role.

“Victorian irrigators have done the heavy lifting to return water to the environment. It has pushed our Basin communities to breaking point. We can’t afford to lose any more water,” Mr Walsh said.

“Victorian irrigation communities won’t survive further water buybacks so the Federal Government’s commitment not to re-enter the water market is a welcome relief for those who need to have enough water to keep producing fresh, clean food for our nation.

“The only way to restore faith in the Plan is through genuine change and that has been started by what the Federal Liberal Nationals have delivered today.”