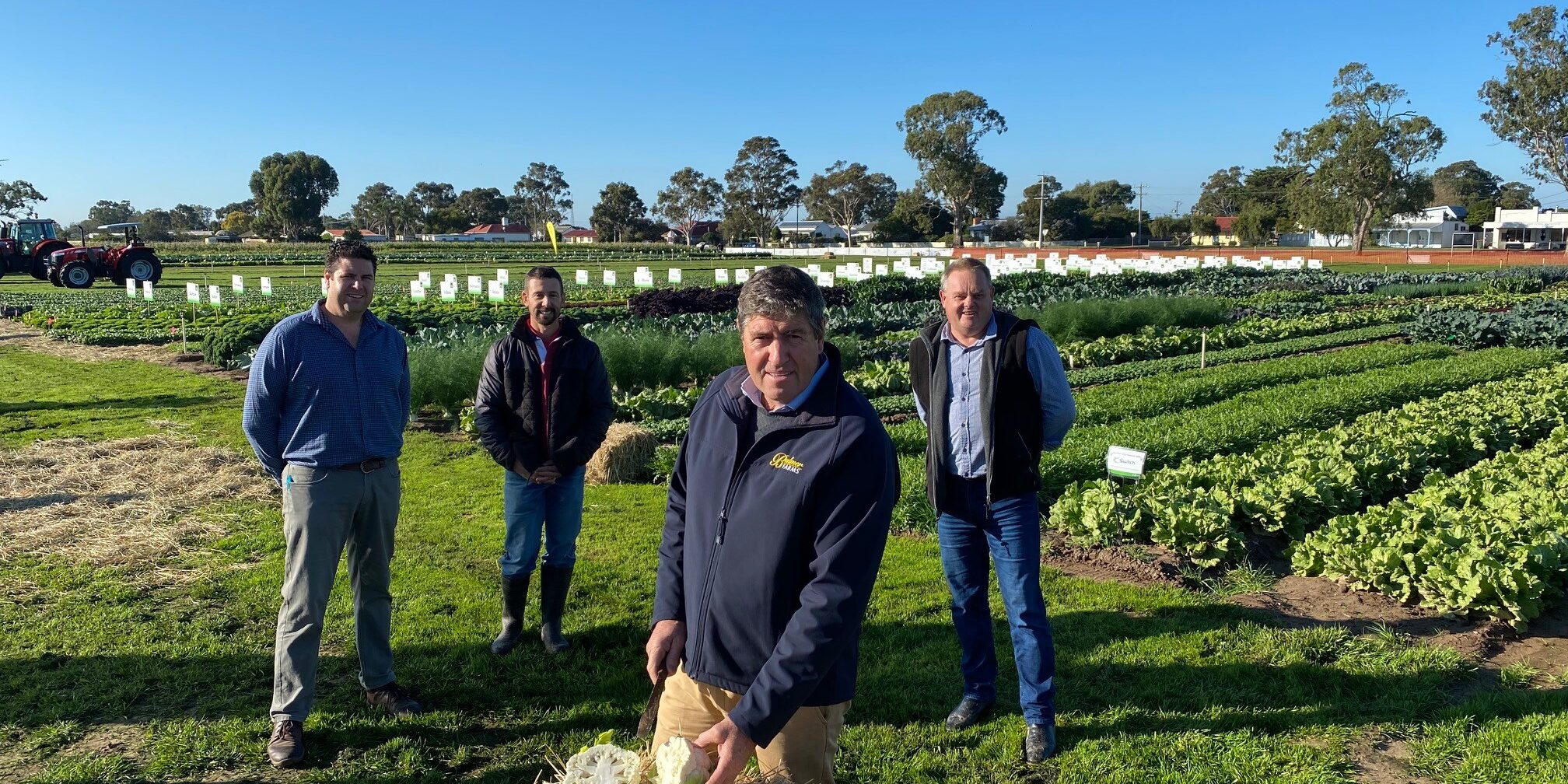 The Liberals and Nationals have launched a positive campaign to fill workforce shortages and bring thousands of skilled workers to regional Victoria.

Victoria has requested just 750 skilled worker visas from the Commonwealth Government this year, compared to a massive 3640 in New South Wales. Victoria’s ask makes up just six per cent of the national allocation.

Nationals Member for Gippsland East, Tim Bull has thrown his support behind Leader of The Nationals Peter Walsh’s approach to the Federal Government, urging Victoria’s allocation be increased immediately.

“More access to skilled labour in our region will go a long way to recovering a diverse and highly-qualified employment pool, particularly in our hospitals, schools and hospitality and tourism,” Mr Bull said.

“Victoria’s carrying the unenviable burden of home to the world’s longest lockdown which led tens of thousands of people to pack up and move interstate or overseas.

“The Liberals and Nationals are urging the Victorian Government to immediately work to secure at least the same number of visas as New South Wales – at a minimum.

“The Skilled Work Regional visa gives priority to migrants who are highly-skilled in a defined ‘critical sector’ which means it’s a way we can bring more GPs, nurses, psychologists, counsellors,  accommodation and hospitality managers and agriculture and food production specialists into our region.”

People who enter Australia under this visa must live, work and study in their designated regional area of Australia for up to five years, with the opportunity to become a permanent resident after three years.

Mr Bull said more skilled workers were needed to clear a backlog of delays for surgery and mental health appointments and to help revive the decimated hospitality and accommodation sectors.

“In the past few weeks, I’ve seen too many regional businesses with a sign on the door saying they don’t have enough staff to open their doors and are running off limited operating hours,” Mr Bull said.

“I urge the Commonwealth to allocate at least 3600 visas to Victoria. To ensure maximum benefit, that cap should exclude those who are renewing their existing visa.

“Access to more skilled regional visas will be crucial to bring workers back into East Gippsland and help businesses and the economy to recover and rebuild.”