Labor’s ‘Back to Work’ Fund failing 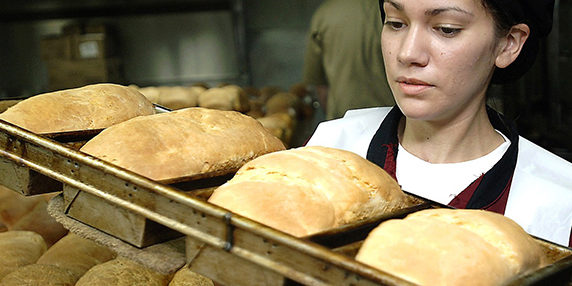 “The Back To Work Act – will support the creation of 100,000 full time jobs and will be introduced during the first sitting week of the new Parliament.”

“The plan will help create up to 100,000 new jobs in Victoria over the next two years.”

Comments from the Shadow Minister for Young Victorians Steph Ryan:

“Today’s announcement is a stark reminder that Daniel Andrews is failing to deliver on his promise to deliver 100,000 full-time jobs in Victoria within two years of coming to office.

“The real issue here is that since Daniel Andrews came to office there are 6,000 fewer full-time jobs in Victoria.

“Daniel Andrews’ announcement doesn’t address the needs of the most vulnerable young people – given it relies on participants having completed their secondary school education.”