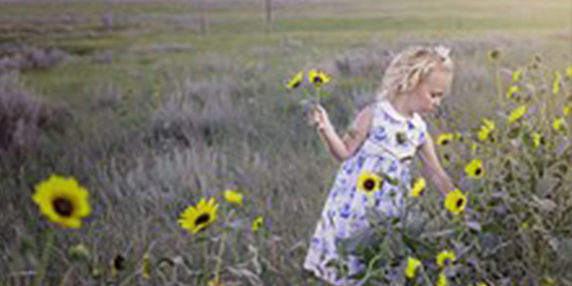 Shadow Minister for Disability Tim Bull and Shadow Parliamentary Secretary for Autism Bernie Finn recently met with Amaze (formerly Autism Victoria) to discuss the term of reference of its new Inquiry into services for people with Autism Spectrum Disorder.

The Inquiry, to be undertaken by the Family and Community Development Committee, will provide up to date information in a range of areas, including:

“To have these matters being reviewed in a bipartisan approach is welcome and having Bernie, as the first Shadow Parliamentary Secretary for Autism, on the Inquiry is very pleasing,” said Mr Bull.

“The Inquiry will draw on the work that was done in the Autism State Plan and it is pertinent that it take place now when the state is transitioning to the NDIS.”

Mr Finn said he believed the terms of reference proposed by the Coalition and approved by the Parliament would allow for all aspects of Autism Spectrum Disorder to be addressed with recommendations that would be very helpful in forming state policy.

“The submission and public hearing process will provide stakeholder groups and all those touched by autism to feed their views and thoughts into the Inquiry,” Mr Finn said.

“The Family and Community Development Committee will report to the Parliament no later than 31 May 2016.”