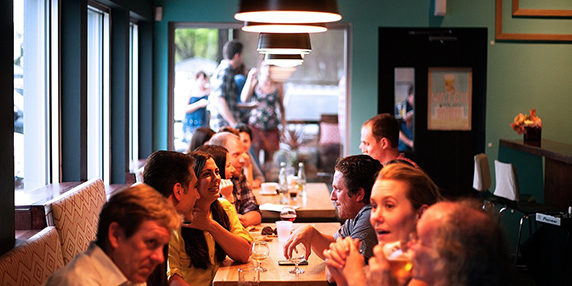 Regional jobs and businesses will be some of the hardest hit by the Andrews Labor Government’s two new public holidays, according to the state’s peak tourism body.

Leader of The Nationals Peter Walsh said despite Daniel Andrews’ claims that the new holidays would bring tourists to the regions, the truth was that most tourism businesses would not be able to afford to operate on those days.

The Victorian Tourism Industry Council’s Chief Executive Dianne Smith has now warned that: “Ultimately these public holidays will take money away from the businesses that should be supported to increase employment and create jobs.”

“Daniel Andrews is introducing these new public holidays at the expense of regional businesses and jobs,” Mr Walsh said.

“Small businesses will face the choice of either opening and taking a hit to their bottom line due to penalty rates; charging extra for their goods or services to cover the higher wages bill; or shutting their doors altogether.

“More than 353,000 casual workers are expected to lose their shifts on these new public holidays and the state’s economy will take a $1 billion hit.

“This is absolute economic vandalism by Daniel Andrews and will cost regional jobs and businesses dearly.”

Mr Walsh said the tourism body warned that: “Many businesses won’t be able to afford to operate on these public holidays due to increased wages costs and anticipated financial loss, which will be bad for tourism particularly in regional areas.”