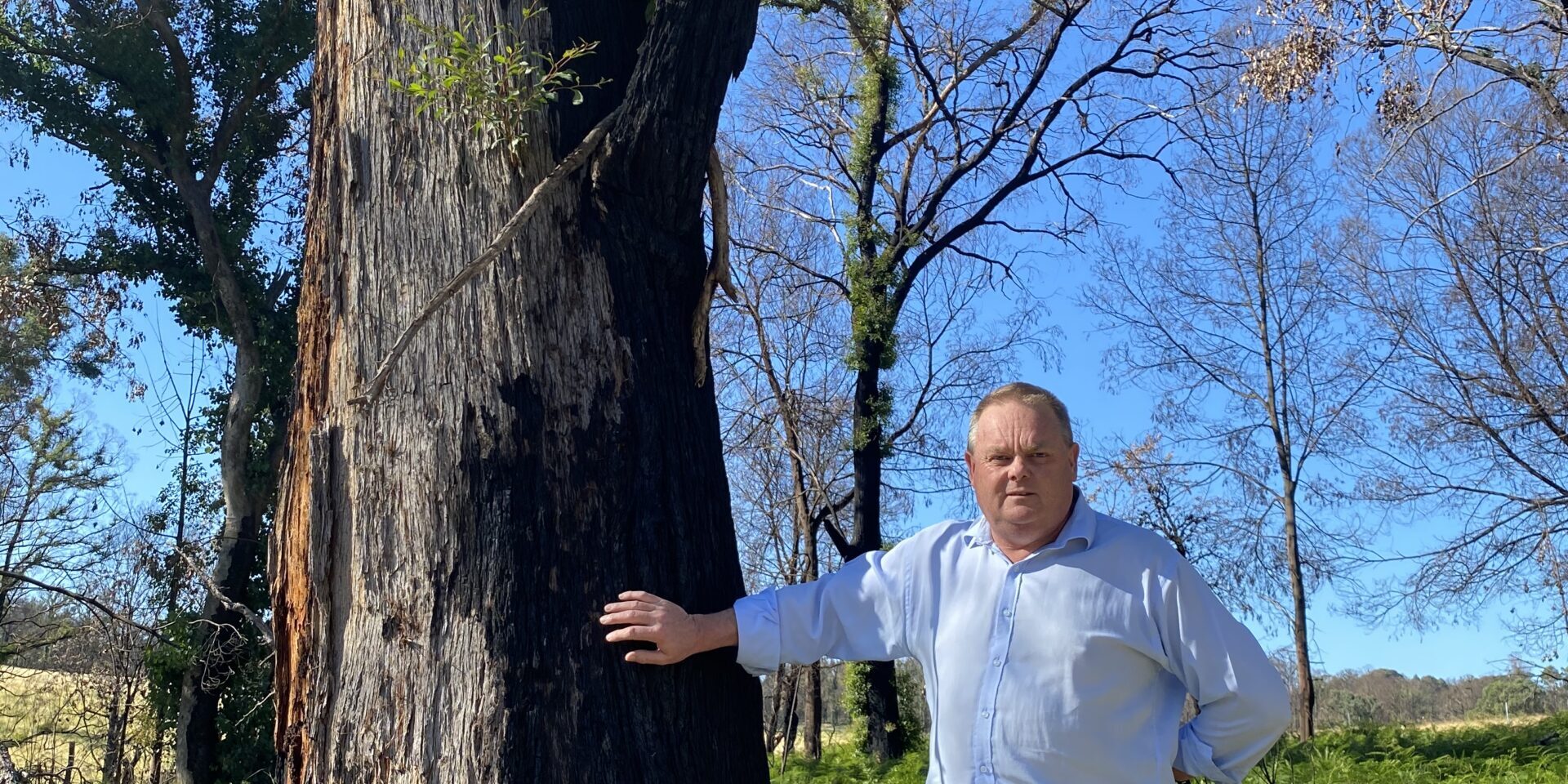 The Victorian Auditor General’s long-awaited report into Reducing Bushfire Risk released today, reveals the Andrews Labor Government has over the past four years not even reached half (43%) of its arguably already low fuel reduction burn target.

“This Government has set itself a target of reducing the fire risk to 70% of what the risk would normally be if left untreated, and states that to achieve this it must treat between 200,000 and 270,000 ha annually.

“However, this explosive report states the Government has been treating an average of 86,744 ha over the past four years, just 43% of the lower level of its own target. If we used the upper level of its target it is less than 33%.

“It is little wonder locals familiar with the bush were reporting fuel loads had been allowed to build up to record levels prior to last year’s fires and forecasting the disaster that lay ahead.

“There has been much debate whether the 200,000ha target is enough, but when you are delivering just 43% of what is already arguably a low target, it is setting us up for disaster.”

Mr Bull said the Government also had a get out of jail card with the Auditor General pointing out that when these targets are not met, the Government then adds the area burned by bushfire to help make up for the planned burns it did not complete.

“What this means is that over several years the Government does not reach anywhere near its targets, we then get wildfire as a result and they count that as treated area. This is not right, they should be achieving their target up front to provide the required level of protection to communities in the first place, not counting the wildfires that occur after they have not met their own targets,” he said.

Mr Bull said in the four years 2010-2014 the Coalition was in Government it burned on average over 200,000ha and supported more year-round cool burns as in line with the Indigenous firestick control methods.