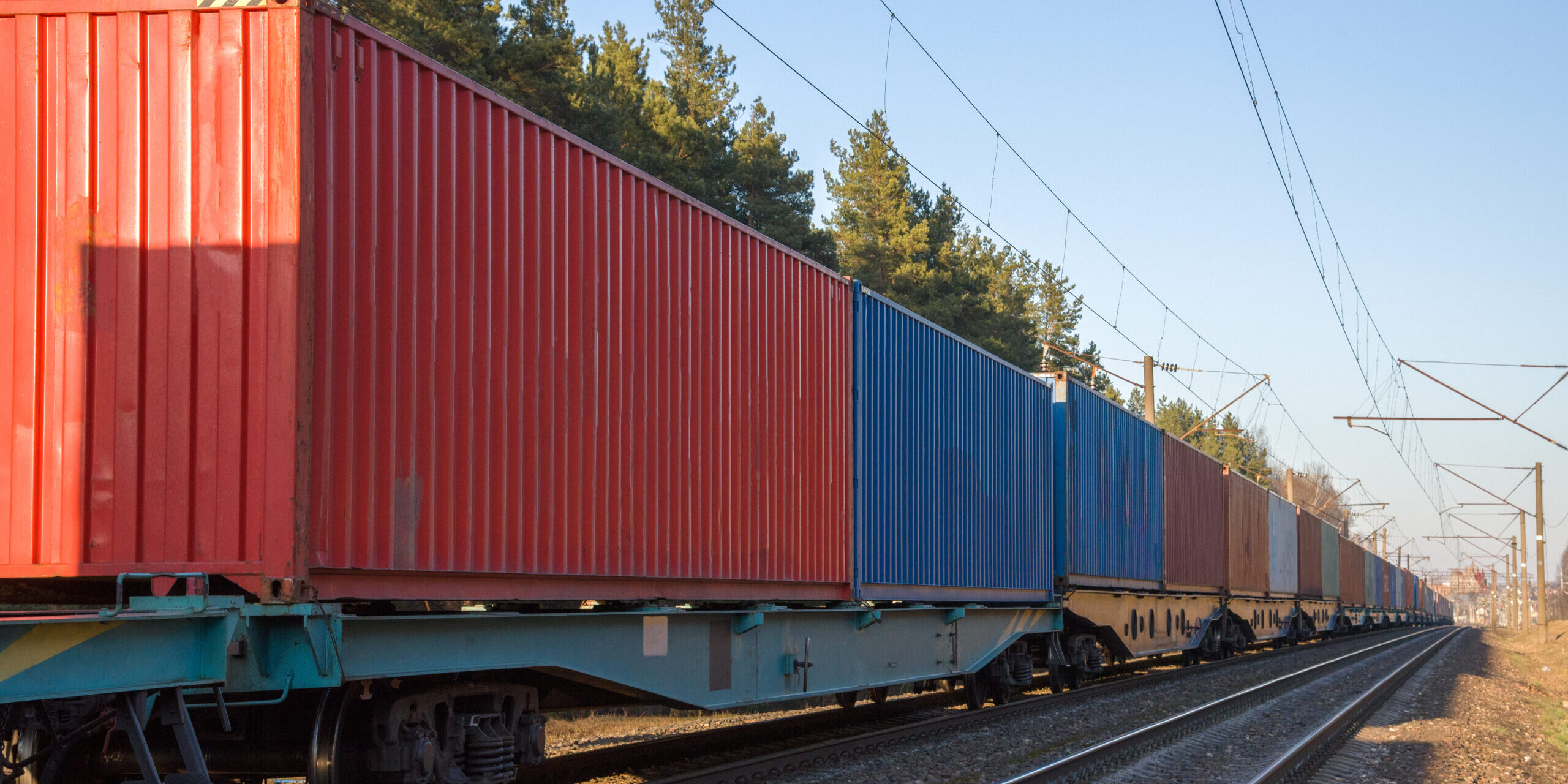 Instead of completing the once-in-a-generation project, Transport Infrastructure Minister Jacinta Allan has opted to leave the project barely half finished, only funding the patch up of Labor’s shoddy work so far.

Leader of The Nationals Peter Walsh said the Andrews Labor Government had shattered hopes of a new era for producers and transport stakeholders in north-west Victoria.

“Minister for Excuses Jacinta Allan has known for months she never intended to finish the Basin Rail but has let it die a slow death of lies and false hope,” Mr Walsh said.

“Despite being squarely responsible for destroying this project, Jacinta Allan has the arrogance to say it’s the Federal Government’s responsibility to fix it.

“It was the Victorian Government that decided to use antique track and failed to properly manage the delivery.

“The only one playing politics with the future of north-west Victoria is the Andrews Labor Government.”

The Federal Government has been asked to provide $195.2 million of the $244 million required to fix Labor’s mistakes – with no new money to be put in by the Andrews Labor Government.

It would not fully standardise the line, as originally intended, instead leaving the network a patchwork of standard and broad gauge – exactly the problem the then $440 million project was created to fix.

“Only fully standardising the freight rail network to the original scope of the project will deliver the astronomical cost and efficiency benefits and take tens of thousands of truck movements off our roads,” Mr Walsh said.

“Producers and transport stakeholders will never forgive Daniel Andrews and Jacinta Allan for their deception.”