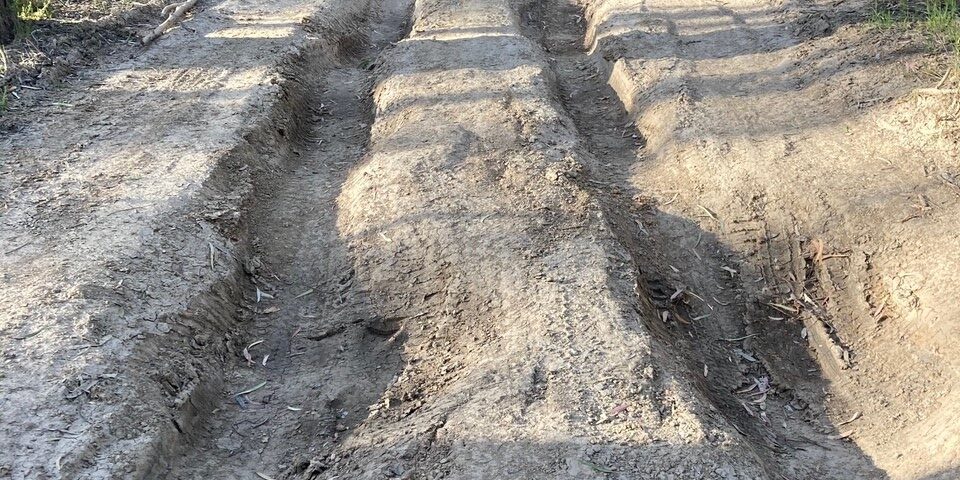 Nationals Member for Ovens Valley Tim McCurdy has raised concerns about the condition of bushland roads and tracks in Victoria’s public parks.

In Parliament this week Mr McCurdy questioned the Minister for the Environment on the issue.

“The evidence is clear along the Murray River, along the Ovens River and many other popular camping spots in the Ovens Valley.

“As campers and holiday makers will again return to our loved natural reserves and rivers, their safety will be compromised by the disastrous state of the roads that lead into the rivers.”

Mr McCurdy said he was concerned emergency services would have difficulty accessing these locations if they received a call out.

“I have had concerns raised with me from the Cobram SES regarding their ability to access campgrounds in an emergency,” he said.

“The CFA is also aware of how difficult it will be to fight any fires that become out of hand.

“Getting an ambulance into some of these areas would be impossible.”

Mr McCurdy asked the Environment Minister if Parks Victoria would do some serious track maintenance before somebody’s health and safety was compromised due to poor access.

“Now more than ever, getting outdoors is the best thing all Victorians can do.

“But with unsafe tracks there are concerns Parks Victoria will limit camp grounds and close camping areas to the public rather than invest in the maintenance that is so badly needed.”