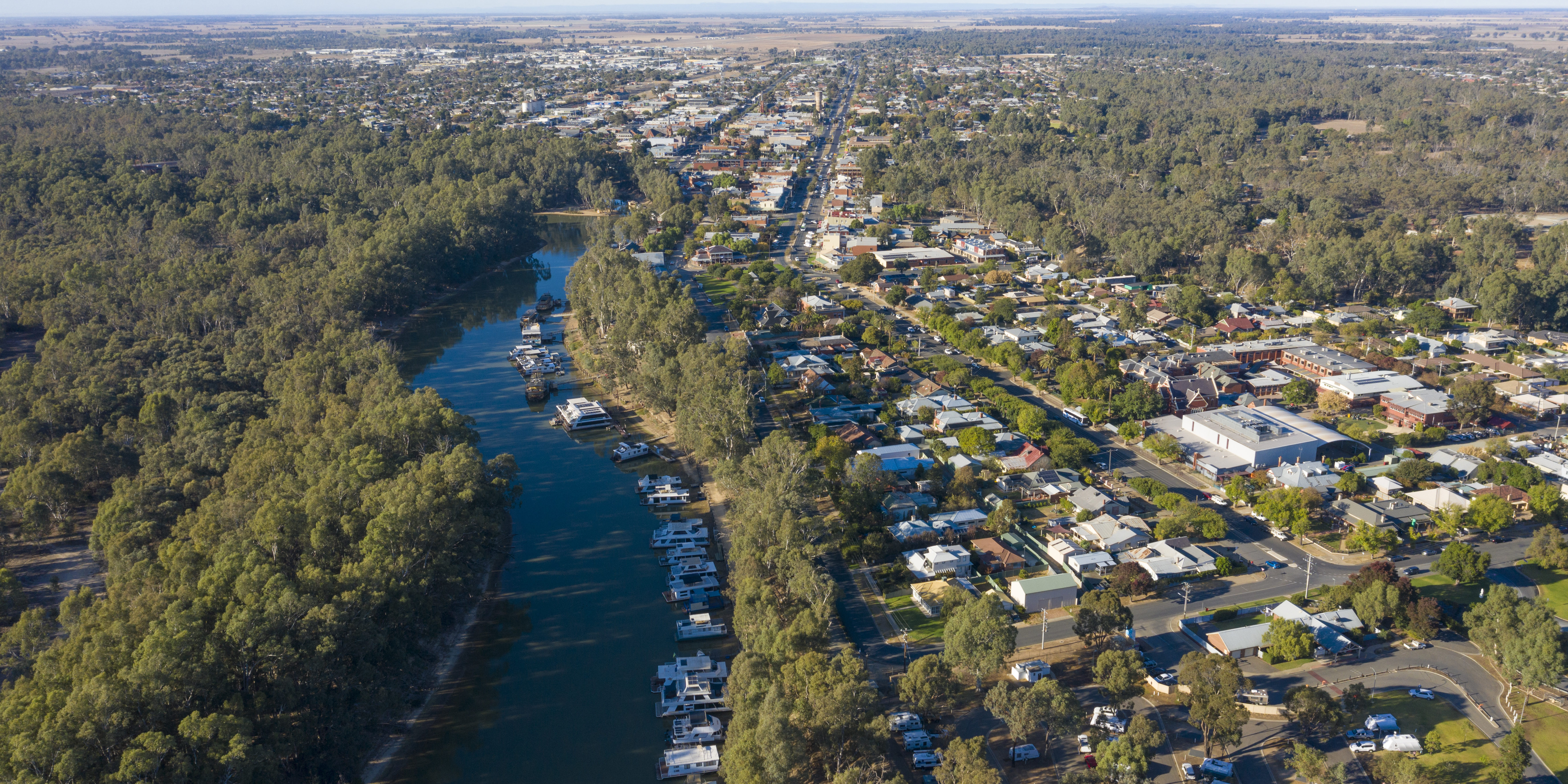 Two big infrastructure projects in Echuca and Gippsland will be finished sooner thanks to the funding boost announced by the Federal Liberal Nationals Government today.

Leader of The Nationals and Shadow Minister for Regional Victoria Peter Walsh said the Echuca-Moama Bridge project now had an extra $28.7 million from the Commonwealth Government that will enable completion by mid-2021, while an extra $32.6 million will go to the South Gippsland Highway’s Black Spur realignment project between Koonwarra and Meeniyan.

“The DPM in particular gets his ear bent by the Victorian Nationals at every opportunity we get and today’s announcement shows he’s listening to us and our communities.

“Once completed, both of these major projects will give the people and businesses in our communities safer roads and faster travel times. We will get people where they need to be, sooner and safer.

“The second crossing between Echuca and Moama had been on the cards for decades and now we have a mid-2021 completion date thanks to funding and initiative from the former Victorian Liberal Nationals government and the Federal Liberal Nationals now. Damian Drum is just as determined as I am to get this project down for Echuca.

“The Black Spur realignment on the South Gippsland Highway is also a very important job that will make that stretch safer for motorists with a new section of road that removes 9 sharp bends and shortens the distance by 1.1km.

“Gippsland Nationals MPs Danny O’Brien, Melina Bath and Darren Chester have secured a big win for their communities with the additional funding for this project after costs blew out under the Andrews Government’s mismanagement.

“The Premier for Melbourne likes to claim he governs for all Victorians but for the past five years Daniel Andrews has treated regional communities like second-class citizens, ignoring pleas for safer roads, more reliable rail services and better schools and hospitals, and undermining regional jobs.

“I’ve no doubt the extra investments in these two major regional projects is due to the strong lobbying of our communities and the willingness of the Federal Liberal Nationals Government to back us with the big infrastructure we need.”