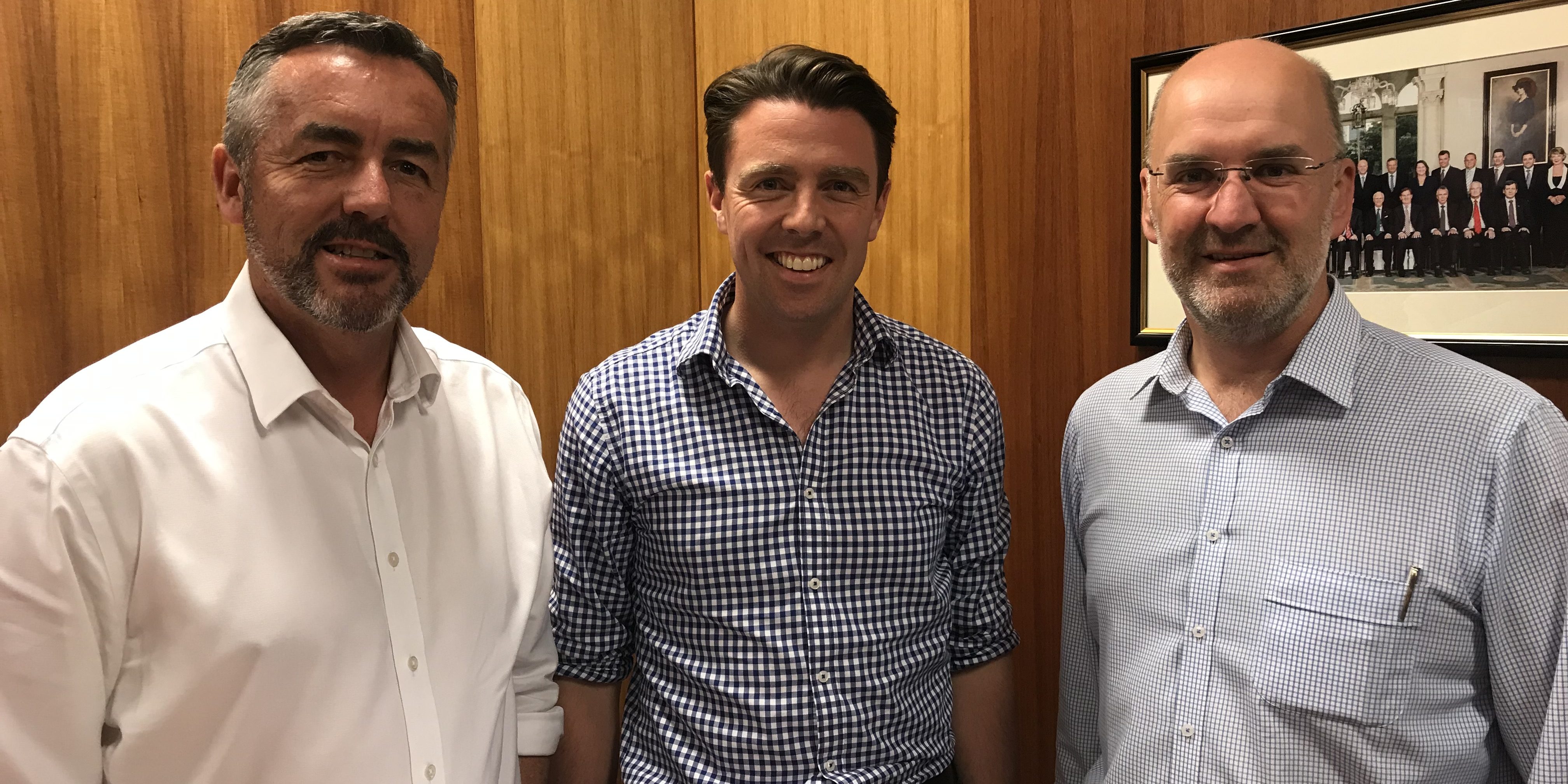 The Andrews Labor Government has been challenged in State Parliament to answer critical questions about its proposal to phase out native timber harvesting.

The Nationals Member for Gippsland South, Danny O’Brien said there was widespread scepticism about Labor’s policy to transition to plantation-only timber in Victoria by 2030.

“The Nationals and Liberals have already committed to overturn Labor’s plan to phase out native timber harvesting.

“This policy would have huge ramifications for Gippsland – costing us jobs and damaging a sustainable industry.

“Labor’s decision to end native forest harvesting is diabolical policy and should be reversed, however if Labor believes we can seriously transition to plantations in just over 10 years it needs to answer the questions I’ve raised in parliament.

Mr O’Brien said The Nationals had asked the Premier in Parliament last week how much plantation timber sawlog would be available by 2030 and he couldn’t answer on three consecutive days.

“This exposes the sham of Labor’s announcement.

“While I strongly support the plantation industry which operates significantly in my electorate, it is not a substitute for native hardwoods.

“Even if the industry can transition, we need hardwood plantations growing for at least 40 years to reach sawlog quality.

“It’s a fallacy that the plantations in the ground now are any substitute for our native hardwoods and Labor has failed to deliver on it’s pledge for new plantations.

“We saw the sham arrangements earlier this year where Labor pretended to be planting more blue gums but it was later revealed this was on land that had previously been leased to HVP for plantations.

“It’s all well and good to say we’ll move to plantations but we need good quality agricultural land with a reasonable rainfall to make it commercially viable and that comes at the expense of food production – something Labor has failed to acknowledge.

“We will overturn this disastrous decision but in the meantime we will keep the Labor Government honest on the full ramifications of its policy decision.”