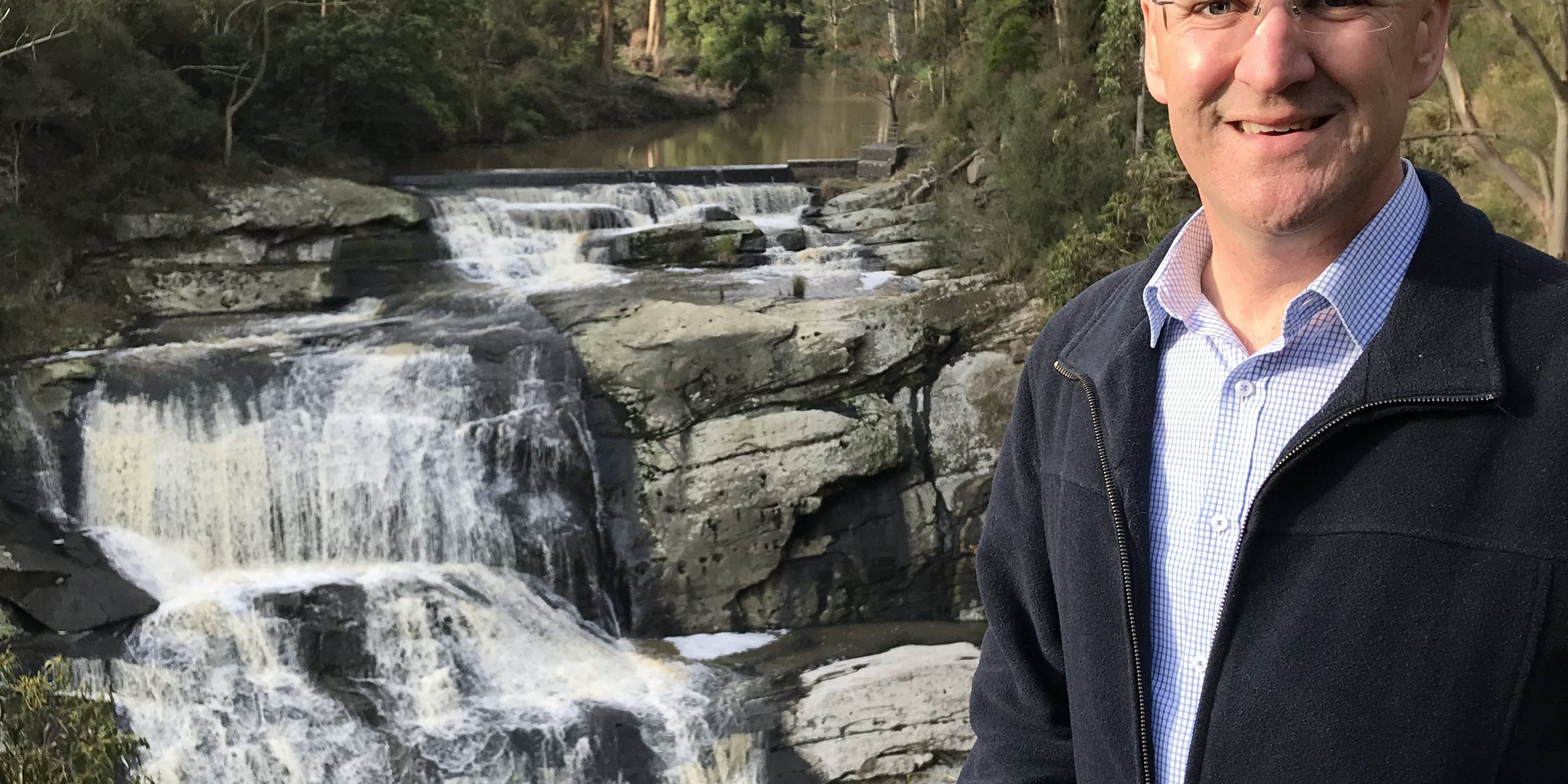 The Andrews Labor Government must step in to support the development of a cantilevered viewing platform at Agnes Falls in the wake of South Gippsland Shire’s decision to withdraw funding.

The Nationals Member for Gippsland South, Danny O’Brien said he was very disappointed at the decision of South Gippsland Shire to withdraw $520,000 to complete the project, however he said Agnes Falls was ultimately the responsibility of Parks Victoria and the project should be funded by the state government.

“Anyone who has been to Agnes Falls will know it’s a hidden gem in South Gippsland and is already a great tourism attraction,” Mr O’Brien said.

“The geography of the place though, makes it difficult to see the full splendour of the falls and the cantilevered viewing platform out into the gorge would be a spectacular attraction for our region.

“This is a great project and will ultimately help bolster the tourism offerings in South Gippsland.

“That’s why I was pleased to announce ahead of last year’s election that The Nationals would contribute $200,000 towards ancillary works such as car parking, tracks and signage upgrades.

“I’m disappointed that the Shire has reversed its decision, not because it has a responsibility to fund what is a state asset, but because the project was proceeding and has been on the Shire’s books for two years.

“Nonetheless, it is correct to say that the area is owned by the state government and I’m now calling on the Andrew’s Labor Government to put up the funding for the project.

“We have just seen tens of millions of dollars spent on Phillip Island and the Penguin Parade, but we need more to attract tourists out into other parts of South Gippsland.

“I am calling on the State Government to provide this relatively small amount of funding to deliver an important project that will bring tourists and development to our region.”