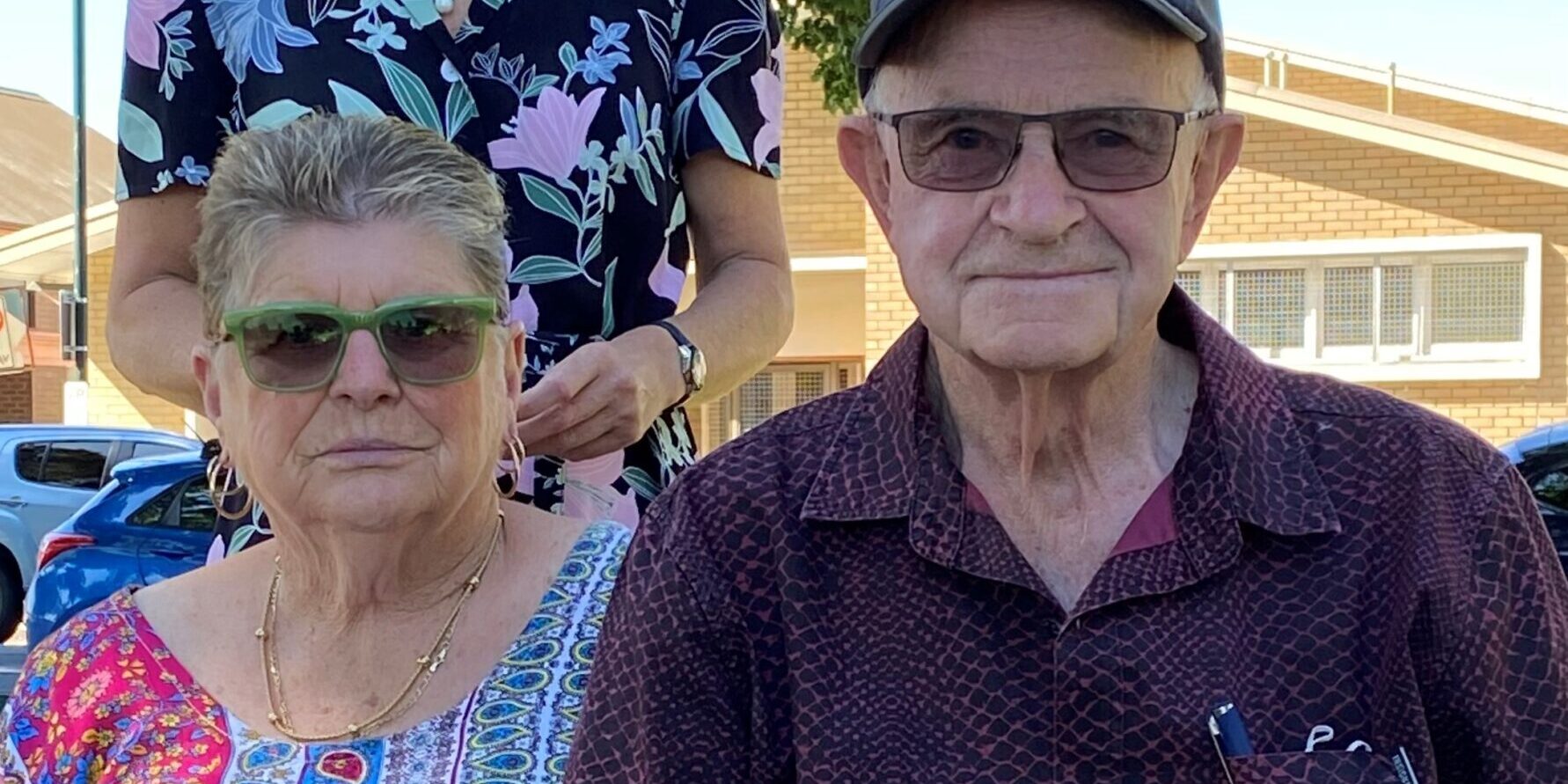 A Gippsland local has outlined how he was left withering in pain after the Andrews Government repeatedly cancelled his vital surgery in a 12 month period.

Neil Trease from Mirboo North lost a shocking 18 kilograms and was forced to live on high doses of morphine and additional painkillers after his critical hip surgery was cancelled four times because the Andrews Government classified it ‘elective’.

The Nationals Member for Eastern Victoria Region Melina Bath said this was one reason The Nationals are calling for an immediate resumption of all elective surgery.

“Neil’s horrifying story is a terrible indictment on Daniel Andrews leadership – Labor’s broad-brush approach to health and hospitals during the pandemic is cruel and unwarranted,” said Ms Bath.

“We all appreciate the demands on the health system caused by Covid, but Labor’s statewide elective surgery bans have been a sledgehammer for a nut and have worsened patient outcomes.

“Surgery waitlists have blown out to record levels in Victoria leaving many people in debilitating pain.

“In Neil’s situation he lost his mobility, was living in unbearable pain and his mental health suffered – his quality of life was compromised – his surgeon had to intervene when his situation deteriorated to a life threatening emergency.”

The Nationals Member for Gippsland South, Danny O’Brien, said Neil’s story was a familiar one, with many other Gippslanders coming forward with harrowing stories of their surgery wait experiences.

“The fact is, surgery waiting lists had blown out even before the pandemic due to Labor’s mismanagement of the health system.

“People like Neil and his family are the human face of statistics that paint a grim picture.

“The Productivity Commission recently revealed Victoria spends less per person on our hospital system than any other state, well below the national average.”

“Our hardworking nurses, doctors and ambulance staff are being forced to work in an underfunded and neglected hospital system – Labor’s Code Brown was a smoke and mirrors announcement to deflect attention away from Victoria’s severely under resourced public hospital system.

“Over the past 11 years Daniel Andrews has either held the position of Premier or Health Minister – Victoria’s hospital crisis is his doing, no matter how Labor tries to spin it.

“Victorian surgeons and health care professionals have made it clear – they want to get back to work and want their patients to have positive health outcomes and achieve quality of life.

“All surgery must resume in Victoria – anything but a 100 per cent return is unacceptable.”