No more lockdowns, fixing health waitlists in The Nationals’ plan for Shepparton’s recovery 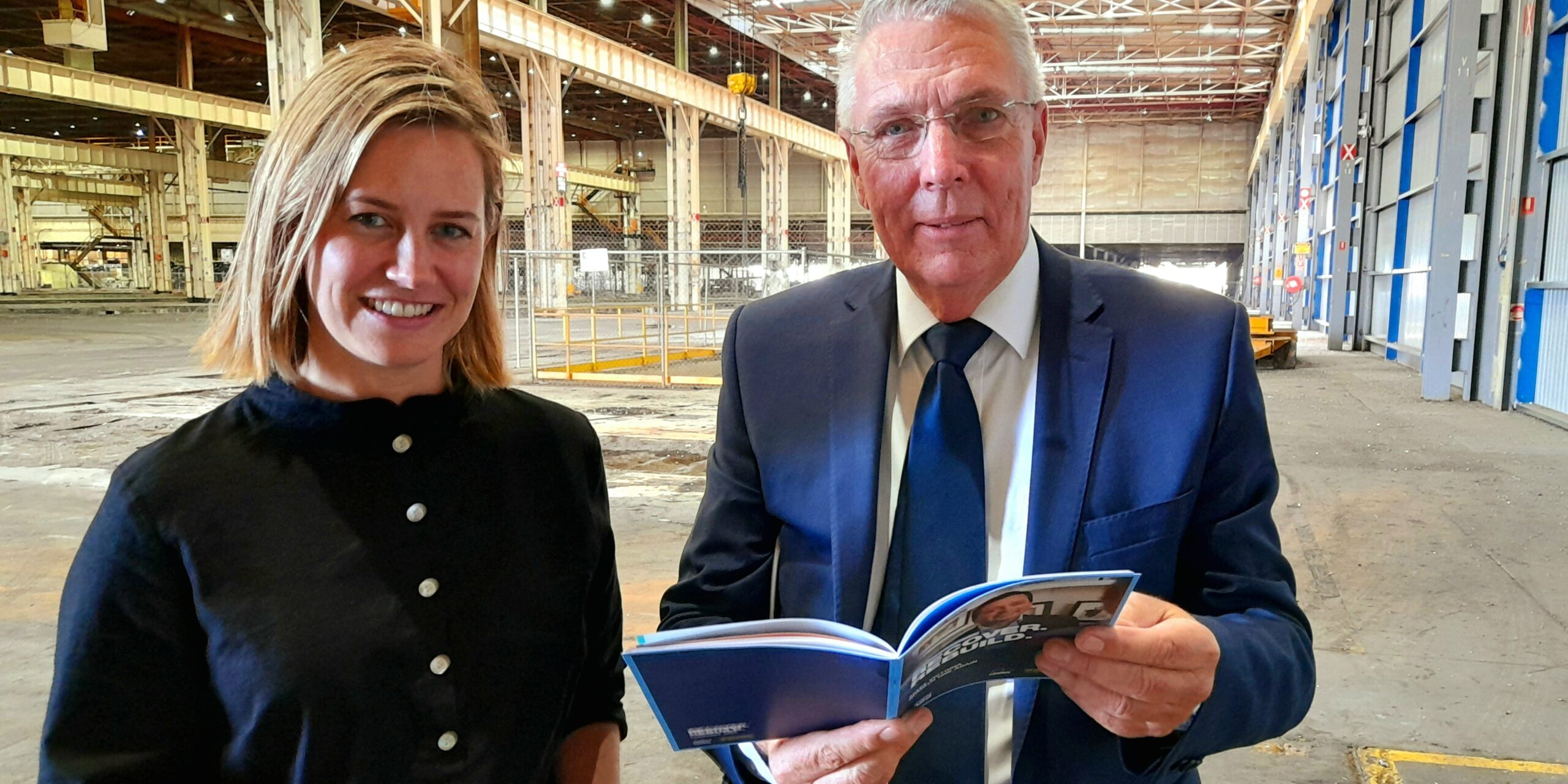 Skyrocketing surgery waiting lists will be halved under an elected Liberals and Nationals Government so people in Shepparton can get the treatment they need, sooner.

The Code Brown that has stopped surgeries in Shepparton is finally being wound back today, but the Labor Government’s ban means more delays for Victorians who have already endured multiple surgery cancellations in nearly three years of pandemic.

“Bans on elective surgery, the Code Brown forced on state-run hospitals, like Goulburn Valley Health, and healthcare workforce shortages under Labor’s mismanagement of the pandemic have meant even longer delays to Victorians getting the surgery they need,” Ms Ryan said.

“In one harrowing story an elderly man was left waiting 18 months for a hip replacement after his surgery was cancelled four times under the State Labor Government’s healthcare bans.

“The medication he was on left him unable to eat. He lost 18kg and was suffering in excruciating physical pain. It got so bad his surgeon had to reclassify his need as ‘life-threatening’, it’s only now – four months post-op – that his quality of life is starting to get back on track.

“Under The Nationals’ plan to recover and rebuild Victoria there will be no more lockdowns and we’ll provide certainty and security for families, small businesses and regional communities.”

“We will urgently address the gaps in our mental health system which is leaving people without help in a time of crisis,” Ms Ryan said.

“We must keep our schools open after our children have lost months and months in the classroom.

“And despite being able to open their doors now, thousands of businesses and jobs have been destroyed and now need their government to swing in behind them to drive a strong recovery.

“The Nationals’ pledge for no more lockdowns means Victorians can again make decisions with confidence.”

Visit vic.nationals.org.au/recover-rebuild-2022 to see The Nationals’ full six-point plan to recover and rebuild and make Victoria number one again.