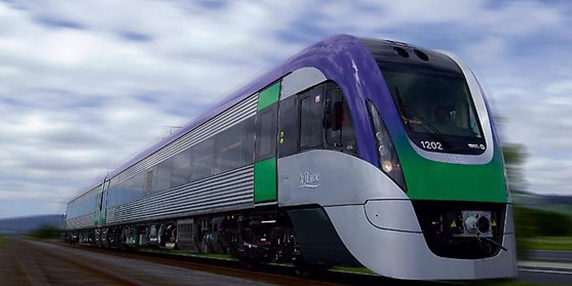 Daniel Andrews and Jacinta Allan announced a $1.45 billion regional rail package on Sunday, but have refused to spend a cent of state government money.

The media stunt, which has no plan, no business case and no funding, was badged as a ‘huge investment’.

Just two years ago, Daniel Andrews claimed a business case was essential for every project, but now expects the Federal Government to hand over $1.45bn for a project with no plan and no business case.

This was a cynical media stunt from Daniel Andrews and Jacinta Allan, designed to mislead regional Victorians.

There’s no plan, there’s no business case, there’s no state government funding – this is just another empty promise from a Premier who loves to tax regional Victoria but refuses to invest in our communities.

Daniel Andrews has ignored country Victorians for two years and now he’s ignored his own advice, making huge promises and then failing to provide a business case or invest a cent of state government money.

The Andrews Government has left the regional rail network to deteriorate and now expects the Federal Government to foot the bill to fix it.