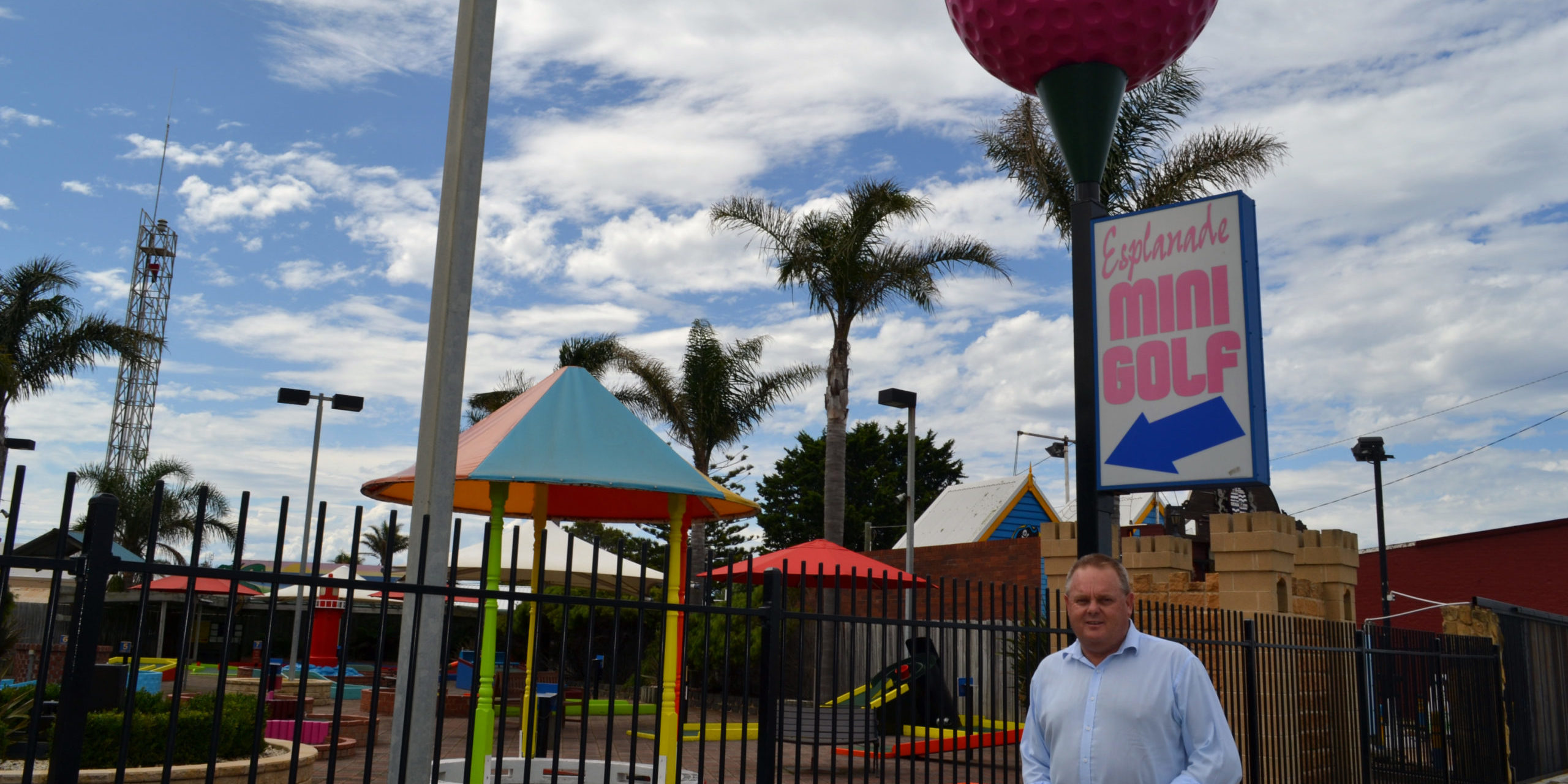 The Federal Government has answered the call to provide a support package for businesses significantly economically impacted by the recent fires.

State Nationals MP, Tim Bull, who has made several representations over recent weeks on this issue, said he was delighted, but added it was now time for the State to stump up a similar offer.

To qualify for $10,000, businesses must be 40% down over a three-month period compared to the previous year.

“What I would like to see is for the State to match this. The reality is, if businesses are down 40% over three months, it is going to be a lot more than $10,000, so it is time for Daniel Andrews to stump up a matching contribution,” said Mr Bull.

“It is supports like this that will alleviate the mental and financial stresses on business owners and help prevent the mental health issues that arise as a result.

“Mental health supports are important and needed, but if we can do more to address the causes, which are often financial, it will alleviate some of the need for a mental health response.”

Mr Bull said the problem with previous business supports was that only businesses that had been directly fire impacted were eligible.

“It offered nothing to those who had their peak trading period removed when the region was evacuated. They took a major economic hit over their busiest period of the year.

“The point I have been making for several weeks now, is that these businesses needed help to keep the doors open and that is why today’s announcement is good news.”

Federal Member for Gippsland, Darren Chester said there were a number of local businesses that would benefit from this support package.

“It is no secret that many in our commercial sector have done it tough and this provides a level of support that will assist them through this challenging period,” he said.

The Federal Government also is working with State officials to ensure people have greater access to concessional loans of up to $500,000 with “fewer documents and fewer security requirements”.