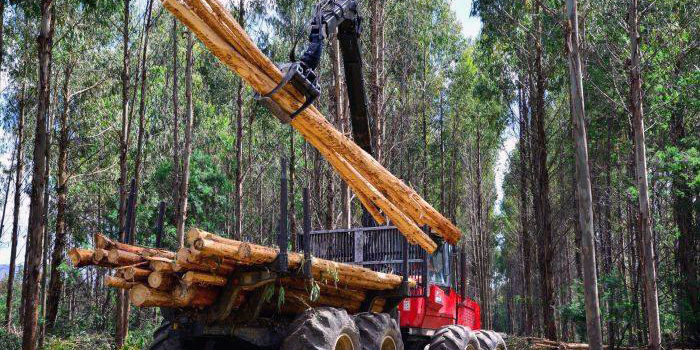 Logging contractors have had a rare win with the announcement that they will be paid by Vic Forests in line with both their contractual obligations and the Owner Drivers and Forestry Contractors Act 2005.

“The impetus for this came from timber industry businesses that were being threatened with penalties under a new State law that requires them to pay their owner drivers and contractors within 30 days of submitting their invoices,” said Gippsland East Nationals MP, Tim Bull.

“No one in the industry objects to meeting these payment terms, but logging business under contract to VicForests were telling me that VicForests was often not crediting their bank accounts until just before midnight on the 30th. day.

“Logging businesses quite reasonably would schedule the work performed by their owner drivers and set the due date of their invoices to coincide with the Vic Forests payments.

“But Vic Forests made it impossible to make same day payments to their contractors to comply with the 30 days payment terms of the Owner Drivers and Forestry Contractors Act 2005.

“Late last year I asked the Agriculture Minister to instruct Vic Forests to at least make its payments to logging businesses during business hours.

“Last week I was advised that Vic Forests has been instructed to do even better than that – it will pay two days inside the 30 days, which in the current environment is a rare concession for the logging industry,” said Mr Bull.