No end to VLine’s poor performance 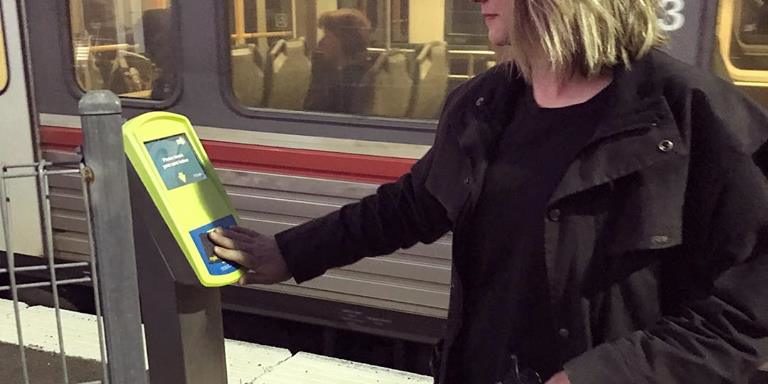 No end to VLine’s poor performance

The crisis in VLine has hit rock bottom.

February performance data for the VLine network reveals a worsening trend of unreliable and late trains.

Poor performance on the Shepparton and Seymour lines comes after recent revelations the Seymour to Craigieburn line is still reliant on ancient double block signalling installed in the 1890s.

But the Andrews Labor Government still can’t say when the broken signalling system will be fixed – two and a half years since it failed.

The Andrews Labor Government is failing to fix the worsening problems in VLine.

Ripping $149 million from VLine’s budget at a time when most regional lines are constantly failing to meet punctuality targets will only make the problems worse.