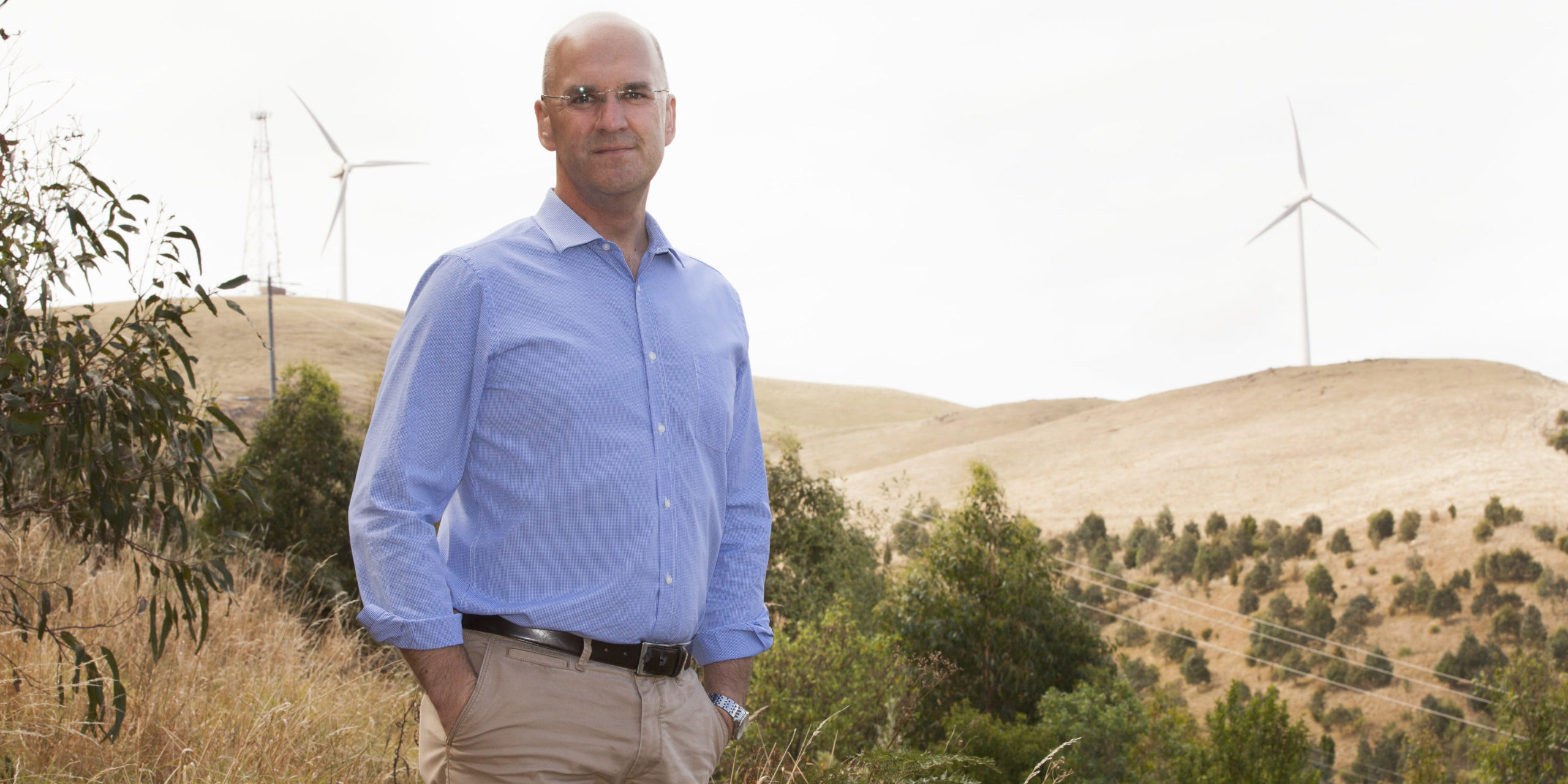 The Nationals Member for Gippsland South, Danny O’Brien, has raised concerns in State Parliament about the double standards that apply to wind farm planning in Victoria, to the detriment of communities in Gippsland.

Speaking in Parliament last week, Mr O’Brien highlighted that under Labor Government planning guidelines, wind farms were specifically excluded from certain areas for their “landscape and environmental values” while other parts of the state, including most of Gippsland, were subject to community division and rancour.

The “Development of Wind Energy Facilities in Victoria Policy and Planning Guidelines” sets out that these facilities can’t be built in national parks and a range of areas, mostly around Melbourne and its playgrounds.

“The policy specifically states that these facilities can’t be built in the Yarra Valley and Dandenong ranges, Bellarine and Mornington peninsulas, the Great Ocean Road area, Macedon and McHarg Ranges, coastal areas of the Bass Coast, and the coast east of Warrnambool,” Mr O’Brien said.

“These areas, coincidently, are mostly in seats held by the Labor Party.”

“The Labor Government and the Greens all seem to be in love with wind farms, as long as they don’t have to see them. They have been very dismissive of community concerns about windfarms, including those proposed in Gippsland at Alberton and Delburn, and have accused opponents of nimbyism, but they clearly don’t want them in their own home or holiday areas.

“If residents’ concerns about wind farms are not valid, why are they not permitted in these areas? Why is it that it is fine to have them on the plains of western Victoria or in the farmland of Gippsland, but we cannot have them in those places?

“There is a double standard here and a hypocrisy that angers many in my community who are opposed to local wind farm developments.

“I am not opposed to renewables – I’m very supportive of the proposed Star of the South offshore wind farm and the Solis RE solar proposal in Wellington Shire – but you can’t ignore the problems caused by placing wind farms in people’s backyards,” Mr O’Brien said.

“And these guidelines highlight that the government acknowledges the visual and other downsides of wind farms.

“Communities in the Alberton and Delburn areas are fighting against new wind farms and residents surrounding the Bald Hills wind farm in South Gippsland are taking legal action over noise from that facility.

“Despite that, the government has given the green light to the Alberton proposal forcing locals to take the fight to VCAT.