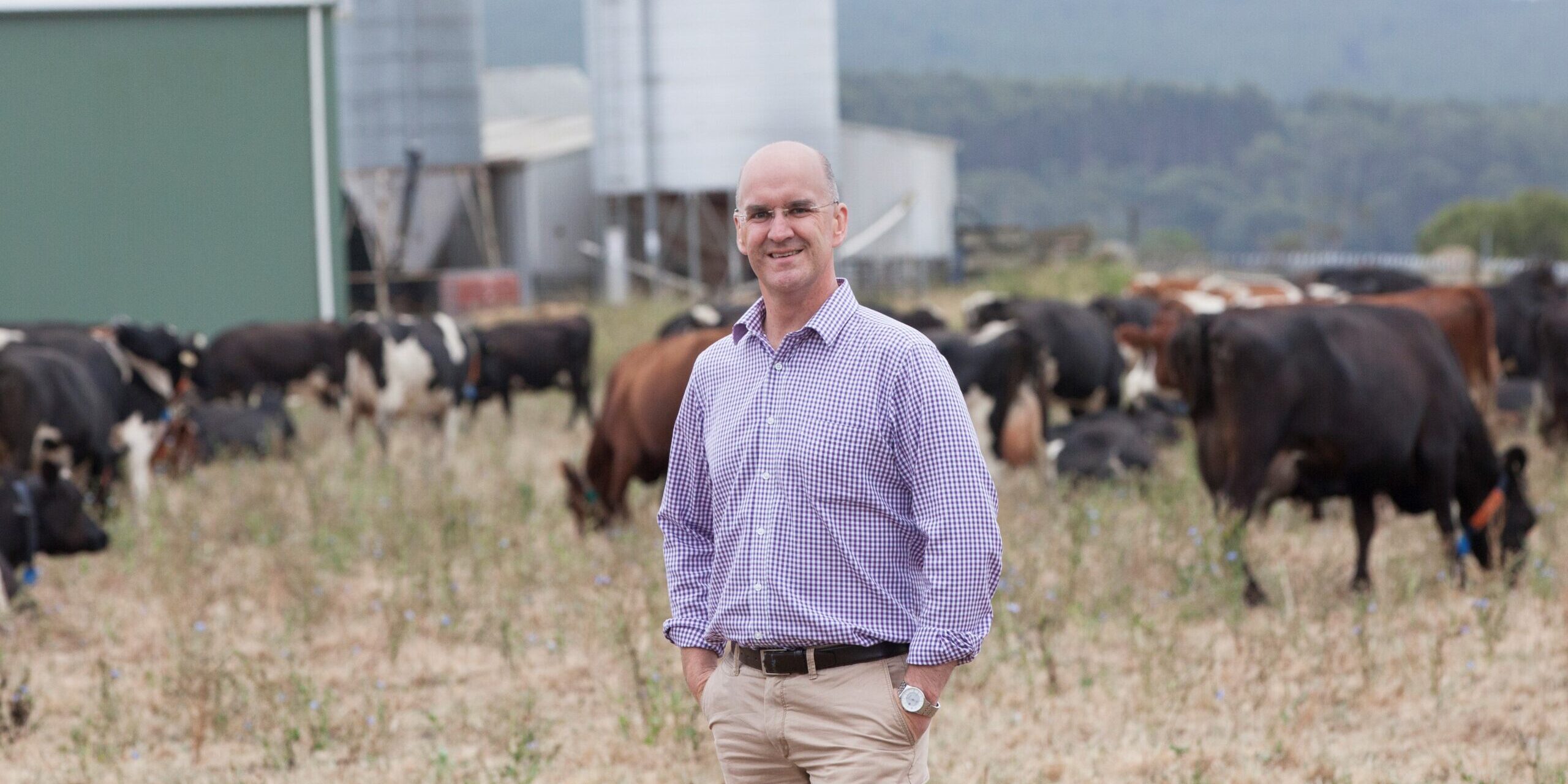 The Nationals Member for Gippsland South, Danny O’Brien says it is crucial that farmers are protected against illegal and traumatic farm trespass crime.

“Our farmers and their families need to be able to feel safe in their own homes,” Mr O’Brien said.

“Labor’s changes don’t go far enough to ensure that, which is why The Nationals have moved amendments to double the maximum penalty that can apply to activists who illegally invade farms, bringing Victoria into line with other states.

“These farms are far more than businesses or even livelihoods, they are people’s homes.”

The Nationals have also moved to fix problems in the legislation that would otherwise see farmer’s leased river frontage land excluded from protection by the laws.

“In one instance an activist who illegally entered a farm in Yarragon before stealing livestock and threatening biosecurity was subsequently fined just $1. Where’s the deterrent or justice in that?

“It’s only due to The Nationals and the work of Melina Bath that we now have these laws before Parliament.  But the penalties must be significantly increased so that our farmers aren’t forced to deal with extreme activists swarming into their homes.

“There is simply no justification for why the penalties in Victoria should be significantly less than other states or why river frontage land should be excluded.

“We must strengthen trespass laws to send a message to those who would go to any lengths to destroy the livelihood of hard-working Victorian farm families. If the parliament can’t back the farmers who provide our food and fibre and manage much of our landscape, then it’s not doing its job.