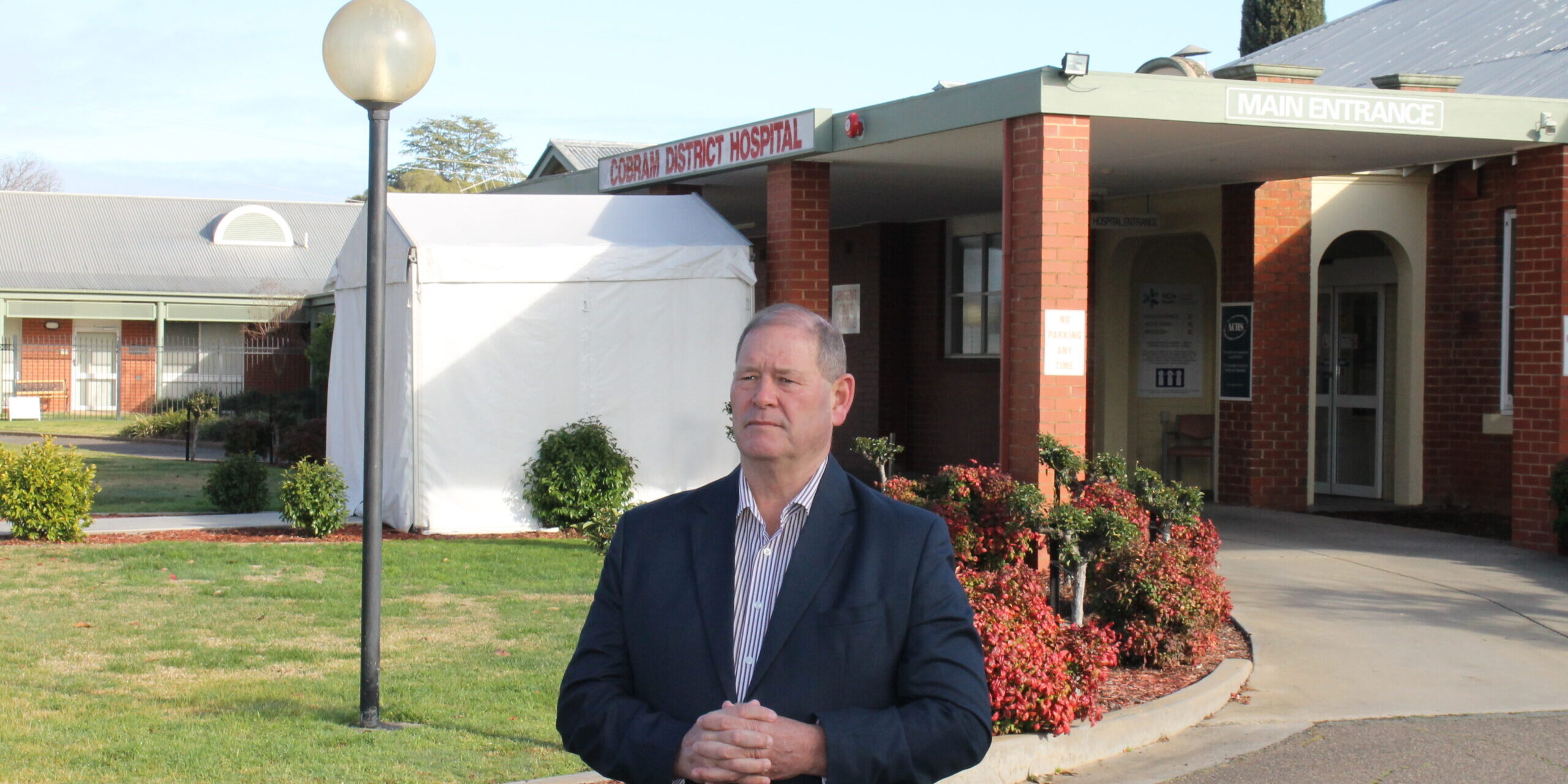 A recently released report by the Inspector-General for Emergency Management (IGEM) has revealed the appalling state of triple-zero under the Andrews Labor Government. The report outlined massive deficits in funding levels for ESTA, as well as staffing cuts during the peak of the Covid-19 pandemic.
Nationals Member for Ovens Valley, Tim McCurdy, said he was ‘appalled’ at the neglect of triple-zero under Daniel Andrews, as well as the Governments attempt to bury the report.
“This is appalling – an absolute disgrace. This report has been hidden away from the public for over a month, and all we have heard from the Government is excuses and spin.
“At the same time, we find out the Government is chronically underfunding triple-zero services, putting the lives of all Victorians at risk.”
Mr McCurdy cited local examples that have resulted in delays for locals seeking emergency care.
“I have heard in the Ovens Valley stories of locals calling triple-zero and either not being able to get the call answered, or waiting for hours for help, only to be called back later to be told to take a taxi.
“This is no fault of the hard-working team at triple-zero, or paramedics, it is the failings of the Government for Melbourne who has undercut and underfunded our emergency services at every opportunity.”
Questions in Parliament from the Coalition revealed that the number of call takers was reduced by the Government during the height of the Coronavirus pandemic and peak demand, with the IGEM identifying December 2020 as a period of high demand.
“We need a government that is serious about our emergency services. We need a government that will stop wasting $30.7 billion on ego projects in Melbourne. We need a government who values the lives and safety of Victorians, not more spin.
“Through the shelving of the Suburban Rail Loop, The Nationals have committed to returning $35 billion back into our health system, with $8 billion set aside for regional Victoria.
“Only a Nationals Government will fix the health crisis in Victoria, including in our triple-zero call taking centres.
“The lives and welfare of Victorians is far too important to be playing games with. It is time for the Government to treat Victorians seriously and ensure we get our fair share.”