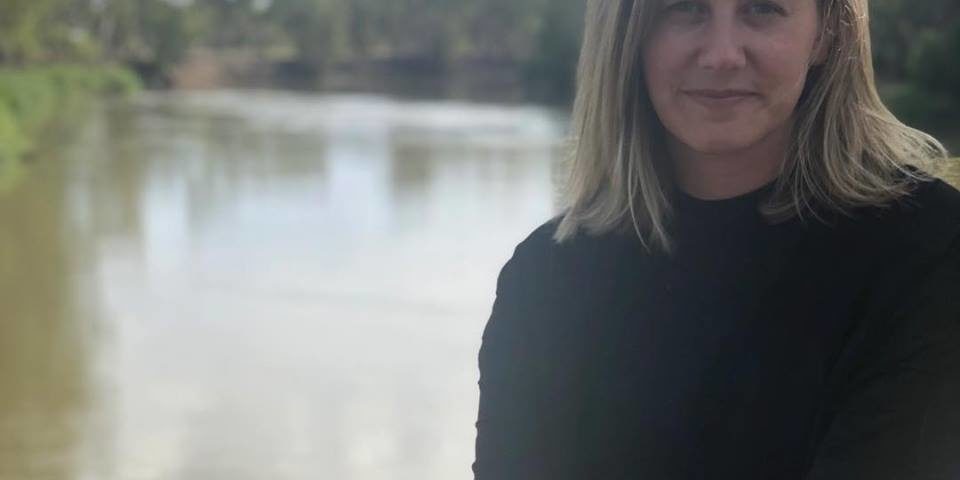 Minister Littleproud yesterday announced the Federal Government’s plan to release 100GL for fodder production at a discounted rate of $100 per ML.

“I’m grateful to the Federal Government and Minister Littleproud for listening and for finding 100GL of water.

“This will help save people’s livelihoods this season.

“I believe long term changes, such as operating rules around the use of Commonwealth water to trigger trade during periods of drought, are still needed but as an immediate drought-assistance measure this extra water will greatly assist irrigators in Victoria’s north.”