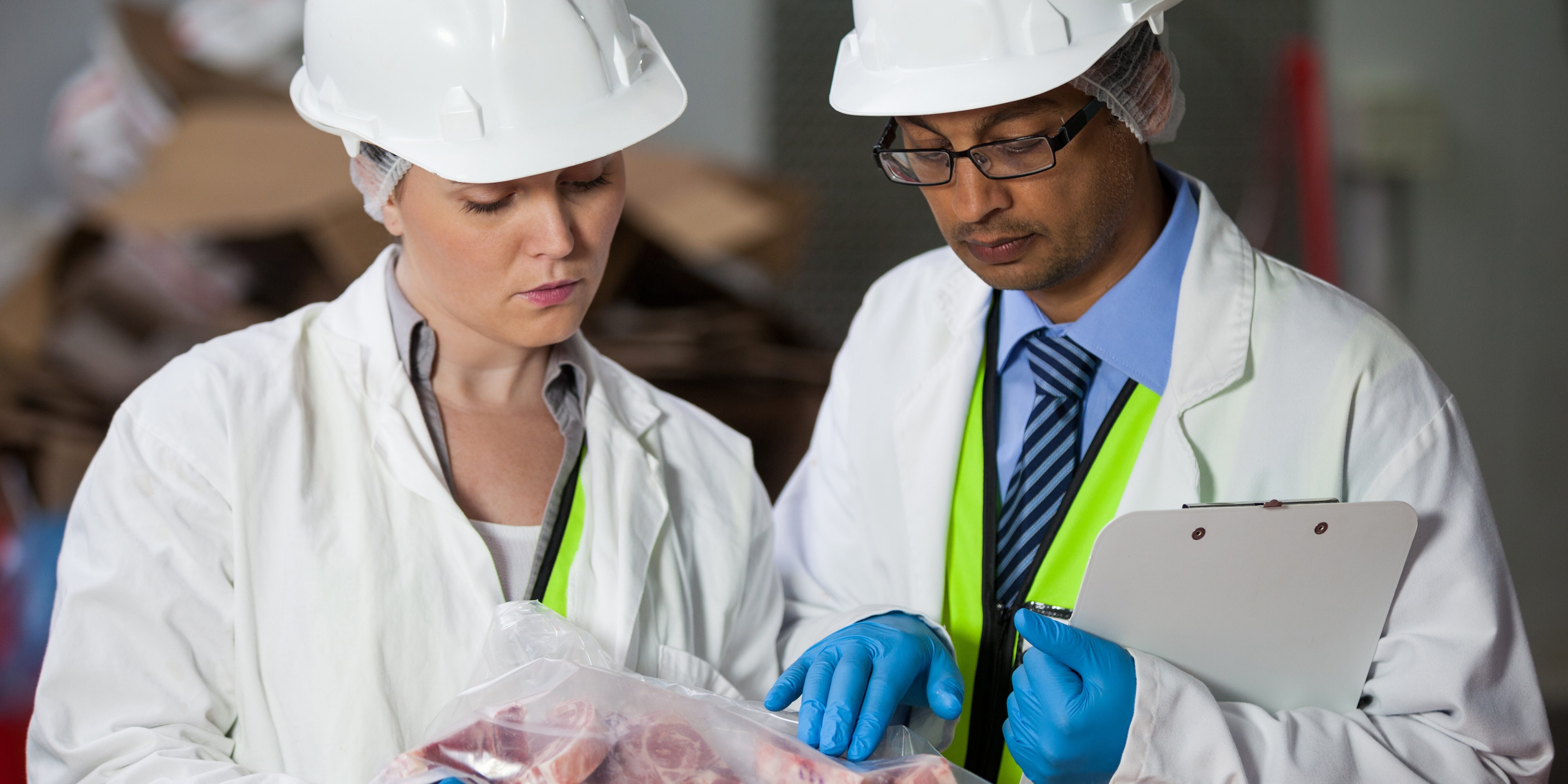 Just 24 hours after revealing his disastrous plan to shut down Victoria’s native timber industry, the arrogant Premier for Melbourne has swung the axe again.

This time it’s 50 talented front-line researchers at sites across Victoria and the farming sector that will suffer, as the cold reality of the Andrews Government’s $47.6 million cut to the Agriculture Budget is laid bare.*

“These scientists are our best and brightest and they are doing vital work to keep Victorian farmers productive and profitable so it’s staggering that Daniel Andrews has sacked them.

“In this time of challenging drought, it is more important than ever that the Victorian Government do everything it can to support our farmers.

“If that means stumping up a greater share of state investment for important research work, then that’s what Daniel Andrews should be doing.

“The Premier can always find the money when he needs it for blow outs on his city infrastructure projects but he can’t find a cracker for regional Victoria.

“And where’s Jaclyn Symes today? The Minister for Agriculture must still be in hiding after killing the forest industry yesterday.

“Between these latest secret job cuts, Labor’s abandonment of forest workers and the massive hole in Regional Development Victoria’s budget, there’ll be plenty of questions for Minister Symes next week if she turns up to Parliament.”