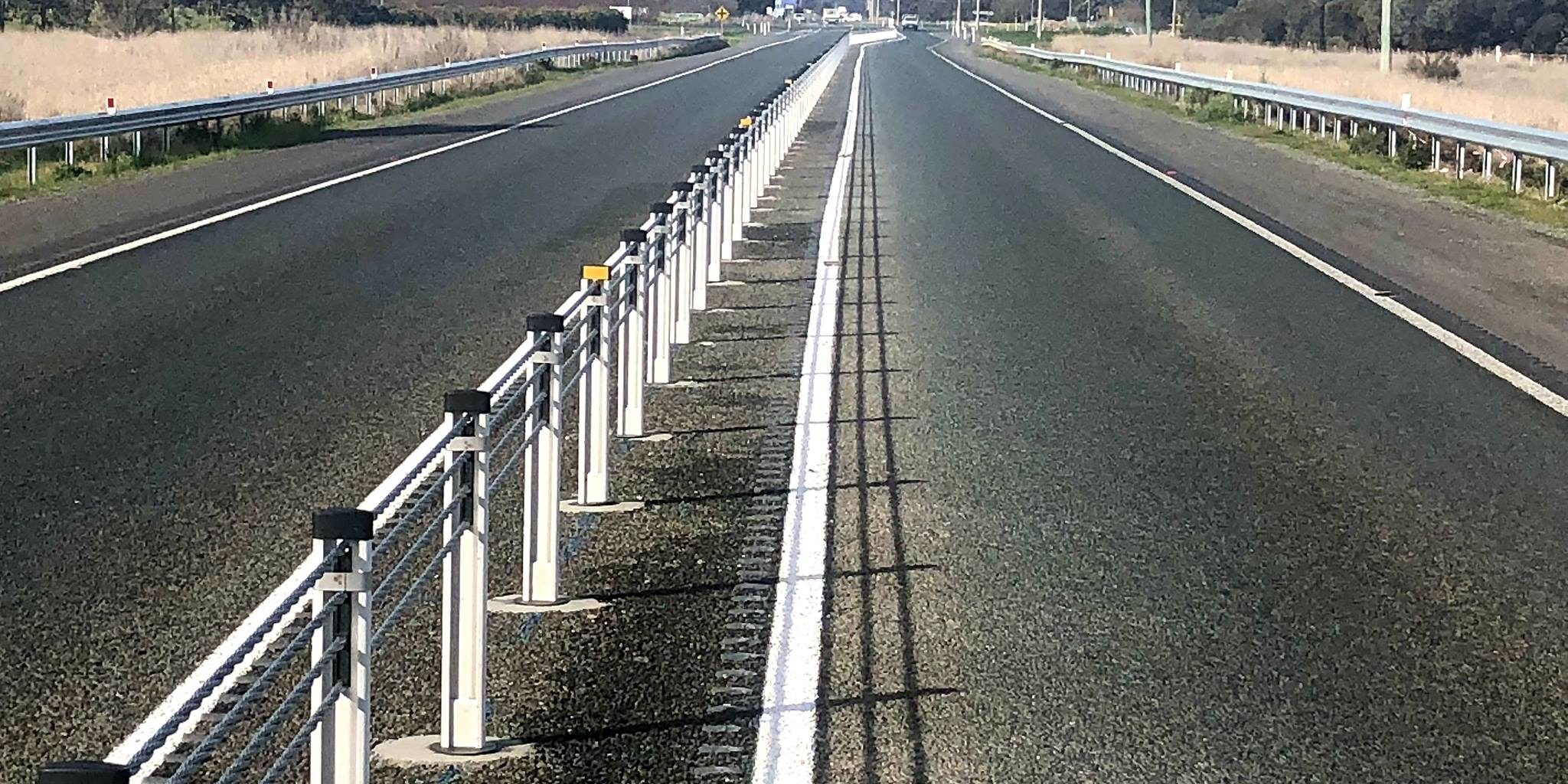 Figures buried deep within the TAC 2018-19 Annual Report (p. 92-93) highlight that the government spent $2.45 million defending its flawed roll out of wire-rope barriers which could have been better spent on road safety advertising campaigns to address the most serious factors contributing to deaths on Victorian roads.

Member for Murray Plains Peter Walsh said the problems with the rollout must be fixed before new barriers were installed, including any fitted on the Murray Valley Highway between Kangaroo Lake and Lake Boga.

“The Andrews Labor Government has lost the plot on road safety in a year where the road toll has increased sharply.”

Locals are concerned community safety will be put at risk if barriers the Government plans to install on a dangerous stretch of the Murray Valley Highway are fitted incorrectly.

Wire rope barriers installed too close to the side of the road inhibit drivers from pulling over safely due to a flat tire or breakdown.

“Locals need to know that they will be able to safely take their children to school and go about their daily business,” Mr Walsh said.

“But we can have no confidence while the Andrews Government fails to fix the problems with its wire rope barrier program.”