Daniel Andrews to sacrifice communities and jobs for Greens votes 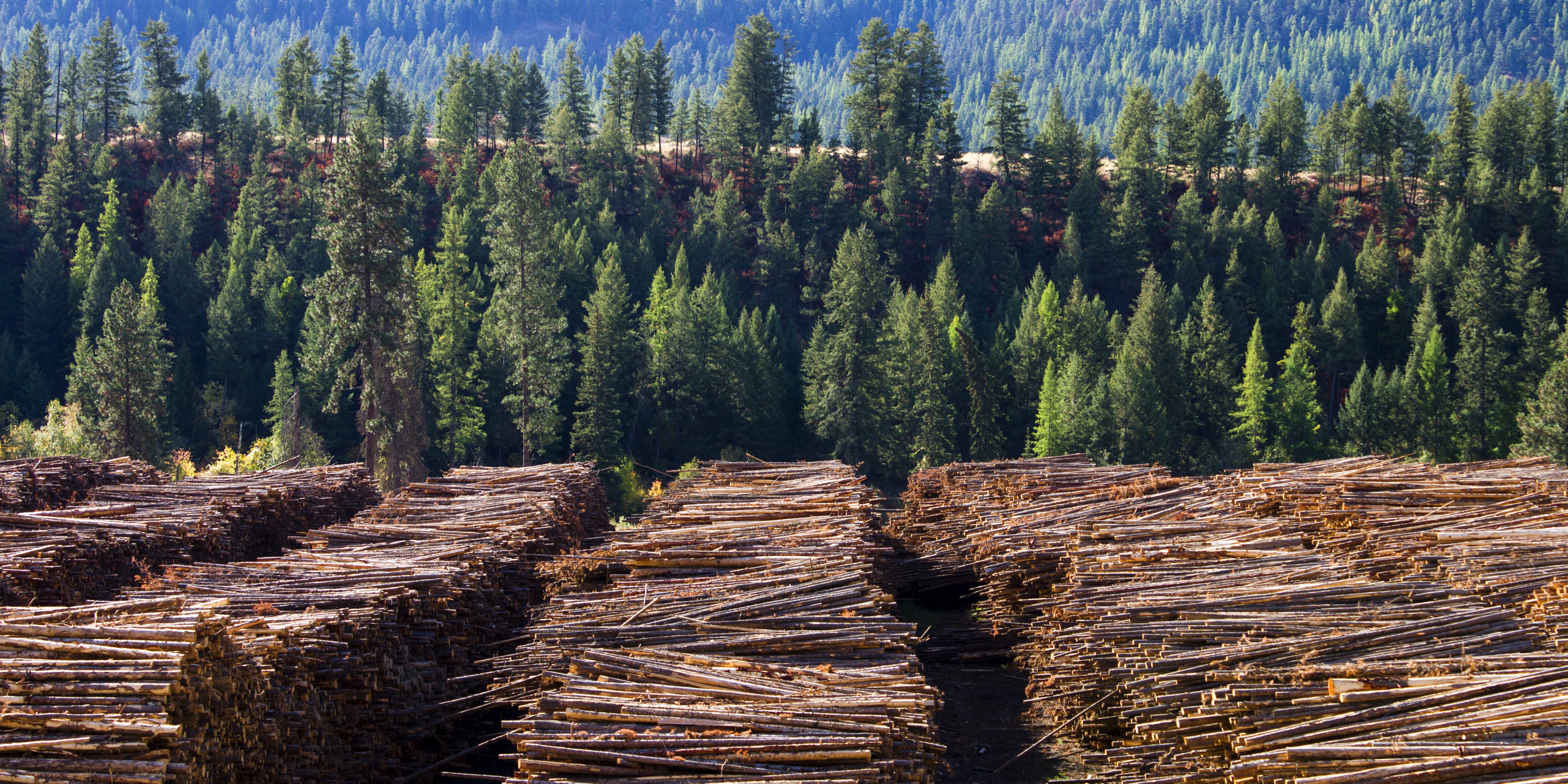 The Liberal Nationals will stand shoulder to shoulder with our regional communities and fight the arrogant Premier for Melbourne every step of the way on his disastrous plan.

Daniel Andrews’ ban on Victoria’s sustainable forestry industry will gut regional communities and destroy the livelihoods of thousands of families.

This sustainable industry has been the backbone of regional Victoria for generations and Daniel Andrews is putting an end to the livelihoods of tens of thousands of mums and dads who rely on the industry.

More than 94 per cent of Victoria’s forest area is either unsuitable or unavailable for timber harvest. Annually, Victoria’s timber industry has access to just 0.04 per cent or less of the forest estate.

Victorian timber is the ultimate renewable resource. It should not be sacrificed on the altar of Labor/Green political deals.

Daniel Andrews’ reckless decision will increase the cost of new houses by forcing the building industry to use expensive imported timber; timber which is not harvested to the same strict environmental standards as Victorian timber.

This is shameful and a blatantly political decision by Daniel Andrews and his Labor-Greens Government.

Daniel Andrews is putting politics first, and people second. Victoria’s regional communities have had an absolute gutful of his arrogance.

Comment attributable to Leader of The Nationals Peter Walsh

Today is a dark day for our regional communities and the industries that underpin us.

We should be backing Victoria’s sustainable timber industry, not axing it.

Daniel Andrews should be supporting and promoting Victoria’s sustainable forest industry, not shutting it down.

But over past five years we’ve seen the Andrews Government do everything possible to starve Victoria’s forest industry of resources, costing regional jobs and undermining business confidence.

Not only that, our forest industries meet and exceed world’s best forestry management practices, and forest scientists agree sustainable management can play a positive role in minimising carbon emissions.

These industries deliver state-wide benefits and, in some areas, sustain small communities where there are no other employment options nearby

Daniel Andrews’ plan threatens to wipe towns like Orbost and Heyfield off the map, and will send jobs offshore to countries that don’t have strict timber harvest standards like Victoria.