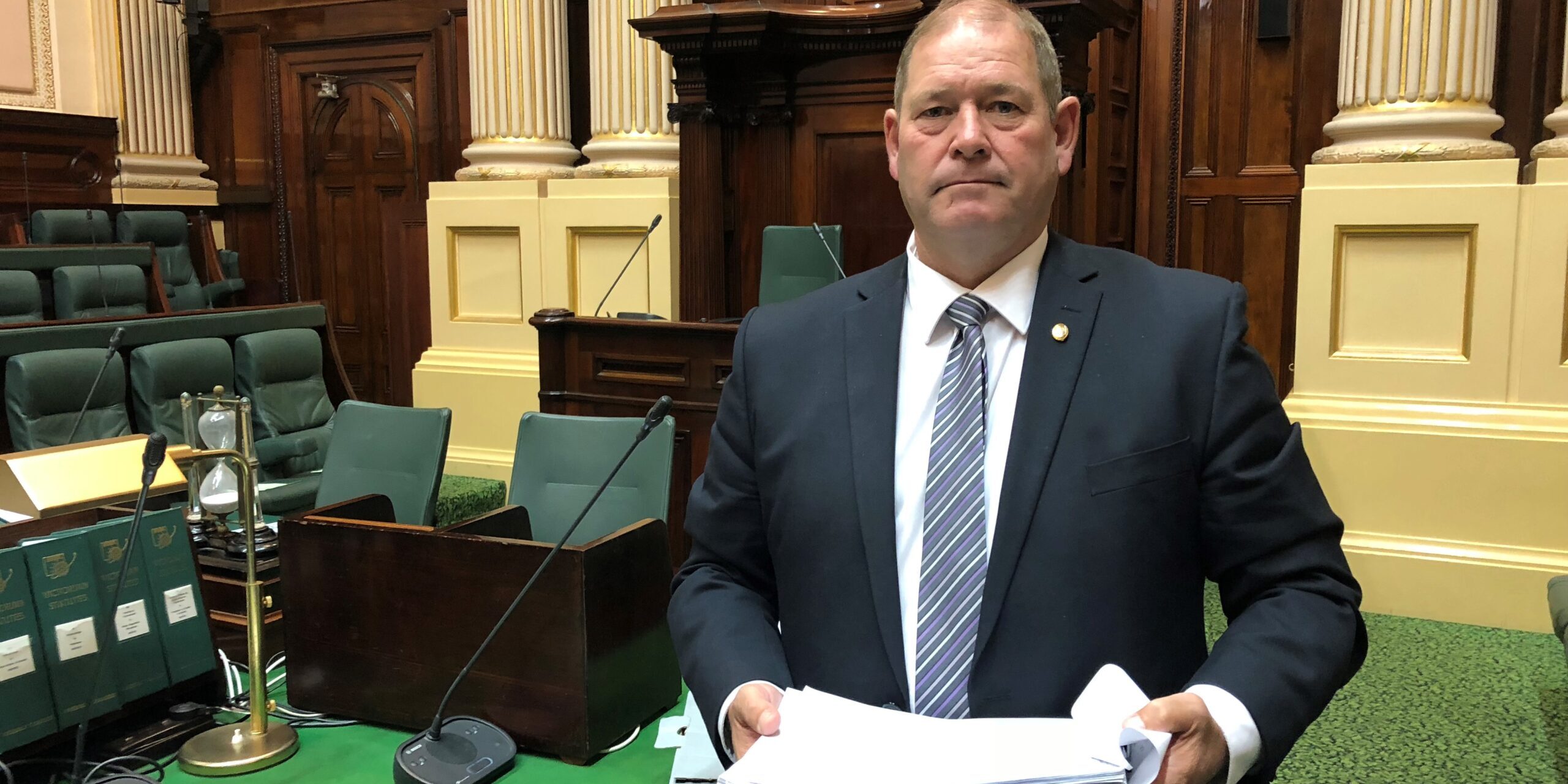 “Daniel Andrews has had 18 months to prepare for life after the pandemic and again the Government has waited until the last minute, the 11th hour, to now rush through new laws that will give the Premier unprecedented powers to shut down business and community without consultation or advice,” Mr McCurdy said.

“Make no mistake this new legislation will give Daniel Andrews absolute power over your family and your community and your business.”

Mr McCurdy said Labor was introducing legislation today, the Public Health and Wellbeing Amendment (Pandemic Management) Bill 2021, which will be rammed through Parliament by Thursday.

“Victorians should be extremely concerned about where Victoria is headed,” he said.

“This is in fact the worst legislation that I have seen in my time in Parliament.

“The Lower House vote later this week will again go the way of Daniel Andrews, due to his majority, but over the next few weeks all eyes of Victoria will be on those who claim to be independent or minor parties.

“Which way will Fiona Patten, Andy Medick and the Greens vote on this legislation?

“Let’s see who is independent in the Victorian Government or just a lap dog for this dictatorial Government.”

Mr McCurdy said Victoria was losing its hold on democracy.

“We still have not seen the legislation that we will be voted on this Thursday,” he said.

“How can I consult with my communities when we haven’t even seen the bill?”