The Nationals’ plan to breathe life back into sport 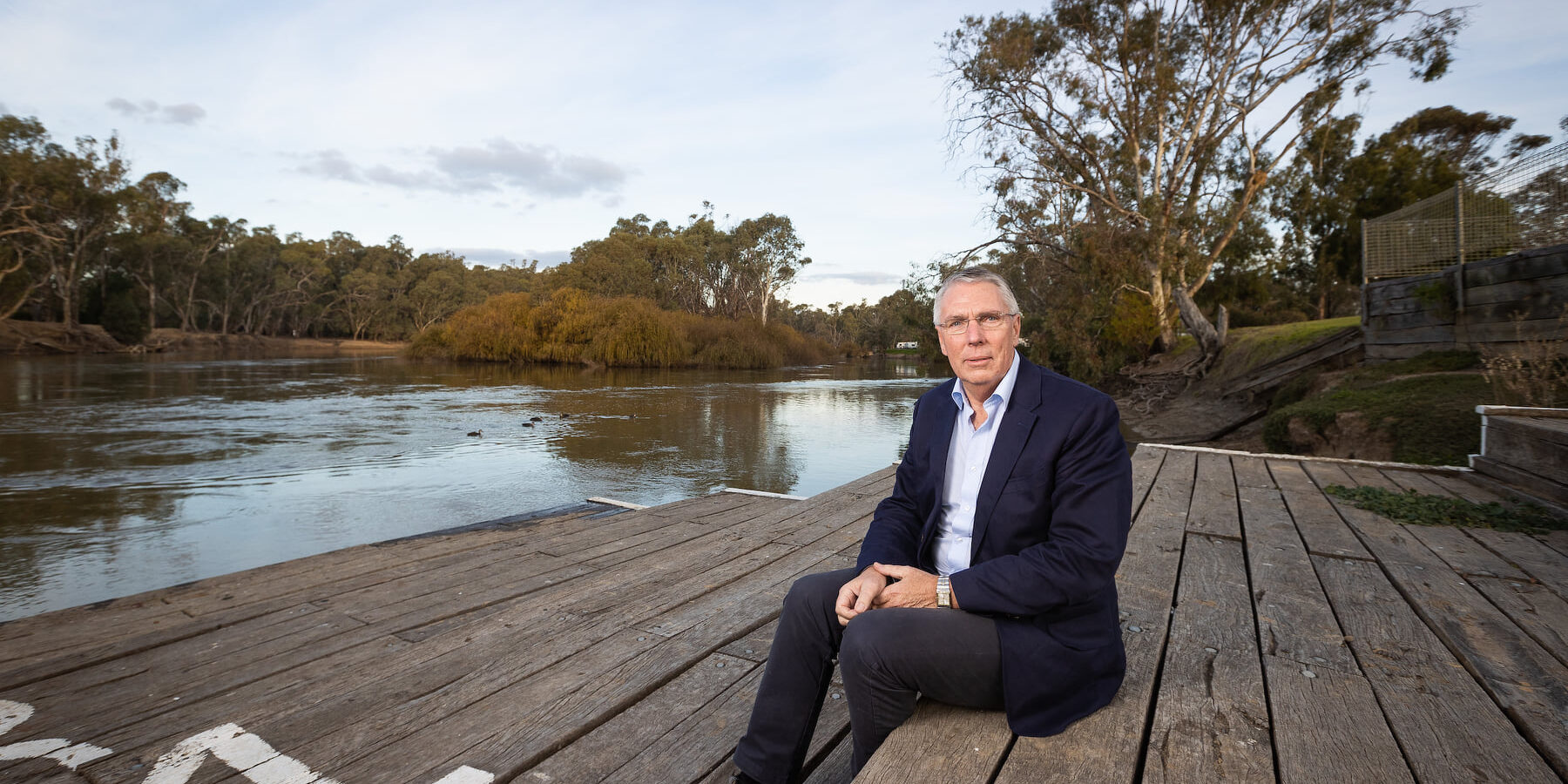 Community sports clubs across the Mallee will now be able to apply for a share in $10 million in grants to get back on their feet, after the Victorian Nationals called for more support to be urgently delivered.

On Sunday, The Nationals called for the immediate delivery of a $10 million fund to help recover from 18 months of cancellations that have ripped the soul out of local sporting clubs.

Leader of The Nationals Peter Walsh said local clubs had a win today, with the Victorian Government confirming that the $10 million will be made available.

“Today’s announcement is a starting point, but capping these grants at less than $2500 won’t go far enough to cover the impact of losing an entire season of competition – including membership fees, canteen sales and the income collected at the gate.

“The Nationals have called for grants of up to $50,000. This must be matched by the Andrews Labor Government this if this support is to make a genuine difference for local sporting clubs.”

“With footy and netball seasons cut short again this year, the financial stress on clubs has been compounded after the 2020 season failed to get off the ground,” Mr Walsh said.

“Other local clubs that would usually be gearing up for summer competitions are understandably nervous about the season ahead.

“Victoria needs to get back on track and boosting these grants will help offset some of the harm caused by the Andrews Labor Government’s snap lockdowns and insensitivity towards regional communities.”