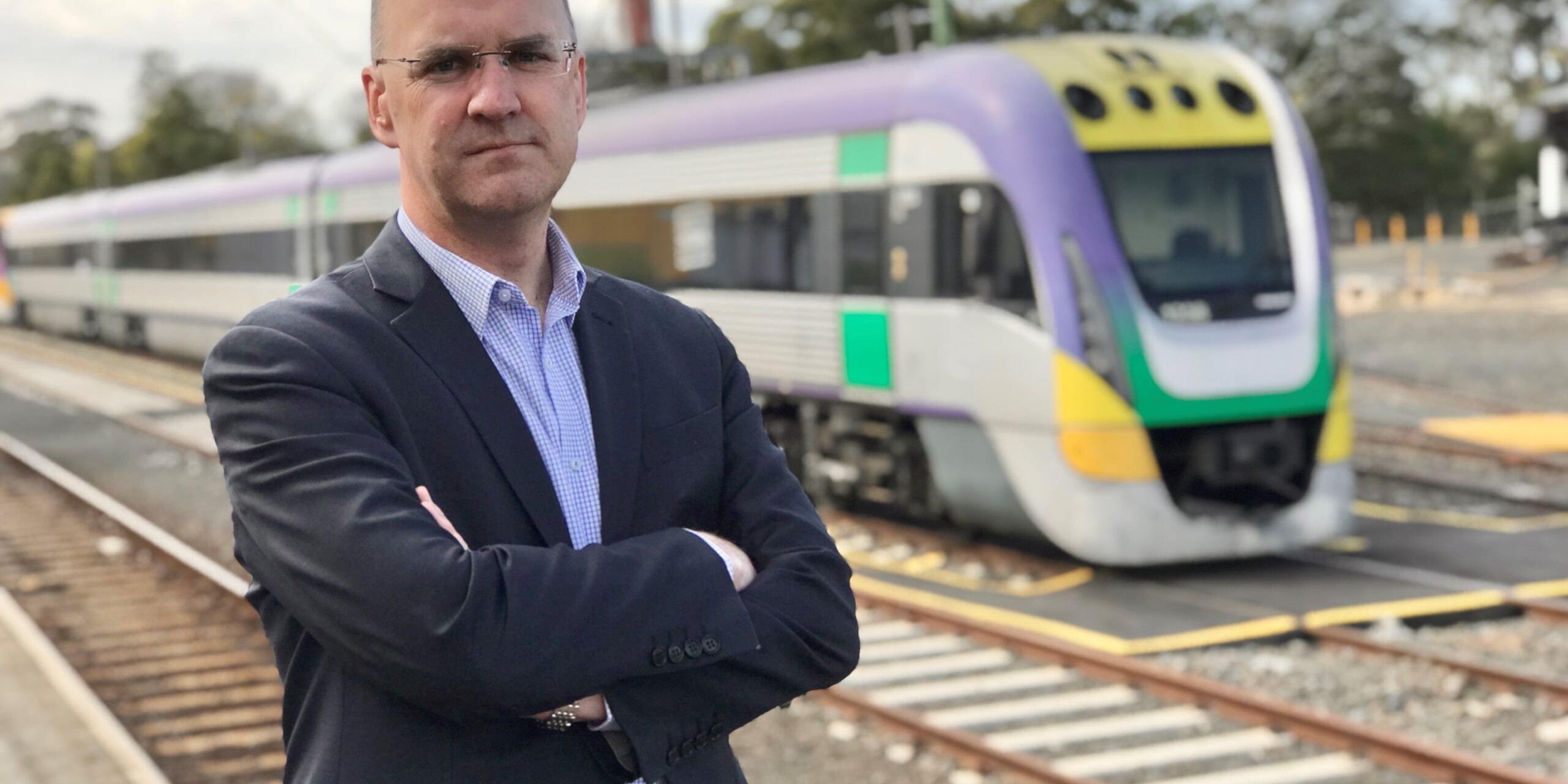 The Nationals Member for Gippsland South, Danny O’Brien recently outlined in State Parliament his concerns that the $100 billion project would suck up capital for decades to come at the expense of rural and regional Victoria.

“Under Labor, Melbourne gets the money and the regions get the crumbs.  This will only get worse if this mega Melbourne project goes ahead.

“I actually support the concept of the SRL, but at a cost of over $100 billion for just the first two of three stages, this is not something the state can afford.

“The world has also changed since the pandemic with the exponential growth of population in Melbourne replaced by an exodus of Victorians from the state and of Melburnians into regional Victoria.

“We need more state government investment in Gippsland in infrastructure, including road, rail, health and education and I am concerned we will struggle to get it if this project goes ahead.”

“I am concerned that Labor is pushing a new rail hub at Clayton and that its ultimate plan is to terminate Gippsland V/line trains at Clayton or Pakenham.  Gippslanders will not accept that and I call on the Government to rule it out.

Member for Eastern Victoria Melina Bath the State Government initially said it expected the Suburban Rail Loop to be a $50 billion project and already estimates are that it’s $100 billion for stages one and two.

“That is an extraordinary amount of money and on top of the $54 billion being spent on Northeast Link, the Westgate Tunnel, level crossing removals and the Metro Rail Tunnel, will hoover up funds that could be spent on rural and regional upgrades.

“There are Gippsland projects like the Traralgon bypass, a dedicated line for Gippsland trains, a new West Gippsland hospital and many more that need funding and I fear will be placed on the back burner if this mega city project goes ahead.”