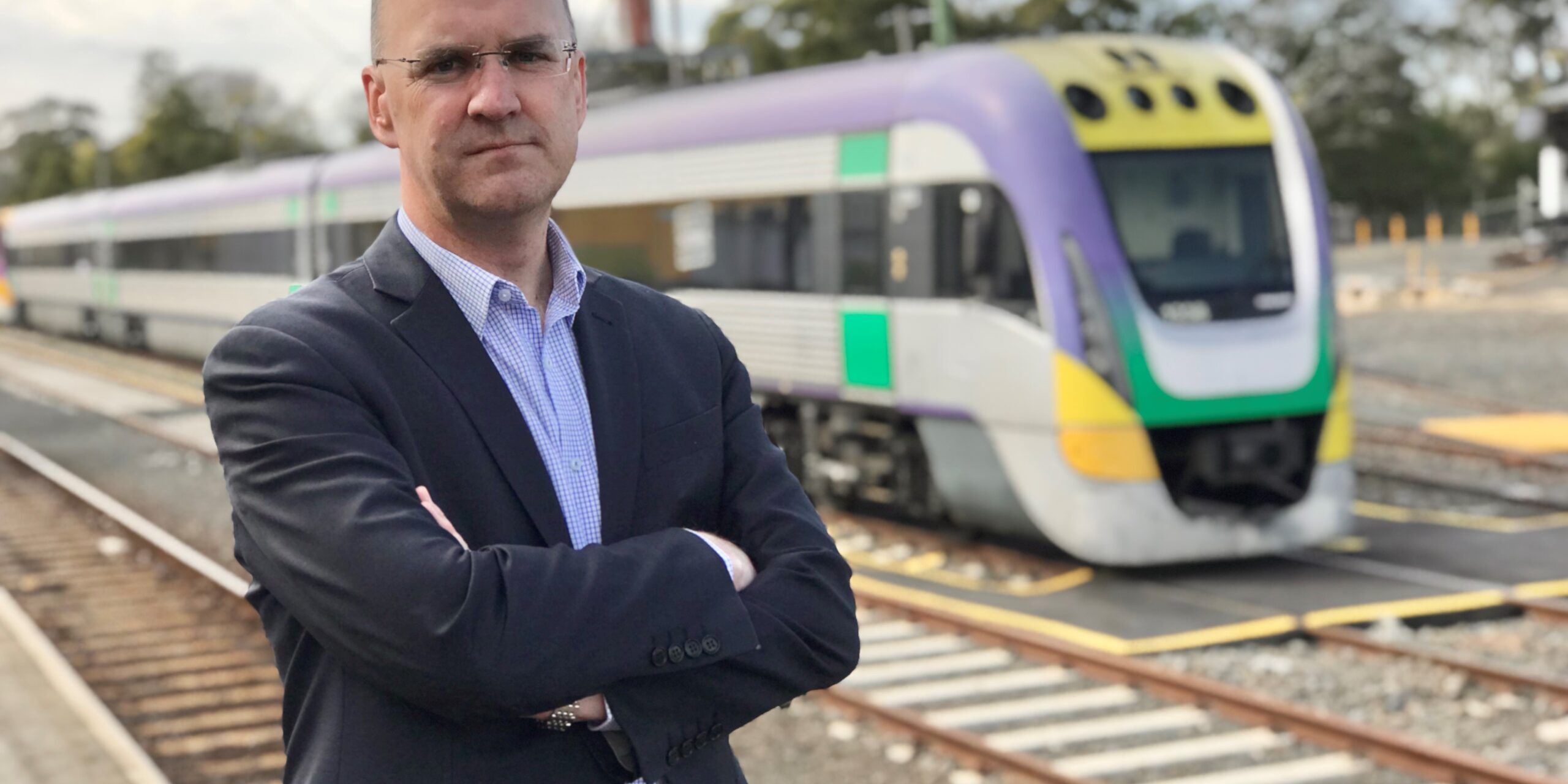 The Andrews Labor Government has failed to commit to any additional passenger rail services on the Gippsland line between Traralgon and Bairnsdale despite works on the line in excess of $530 million.

“I have now received a written response from the Minister that fails to commit to a single additional service beyond Traralgon,” Mr O’Brien said.

“The Gippsland line has benefited greatly from the $530 million Gippsland Regional Rail Revival project, funded mostly by the former Federal Coalition Government thanks to my colleague Darren Chester when he was Minister for Transport Infrastructure, but while getting the train over the Avon bridge a little faster is great, what we really want to see is additional services.

“I think many of us were under the impression that half a billion dollars worth of work would mean additional services added to the timetable, but the Minister has failed to confirm when or indeed if this will occur.

“There is no point in spending half a billion dollars to fix up the Gippsland rail line and not actually give us any additional services.”

Mr O’Brien said the Minister had also failed to acknowledge the discrepancy in train services on the Gippsland line compared to other regional cities in his response.

“We only have 19 services to Melbourne from Traralgon a day, and of those just three travel on to Bairnsdale, which includes stops at Rosedale, Sale and Stratford.

“That is a significant difference compared to other regional cities such as Ballarat and Bendigo, which have 20-plus. The comparison is fair given that Wellington and East Gippsland Shires collectively have a population of over 90,000 people. It is a significant part of the state and we do deserve additional services.”