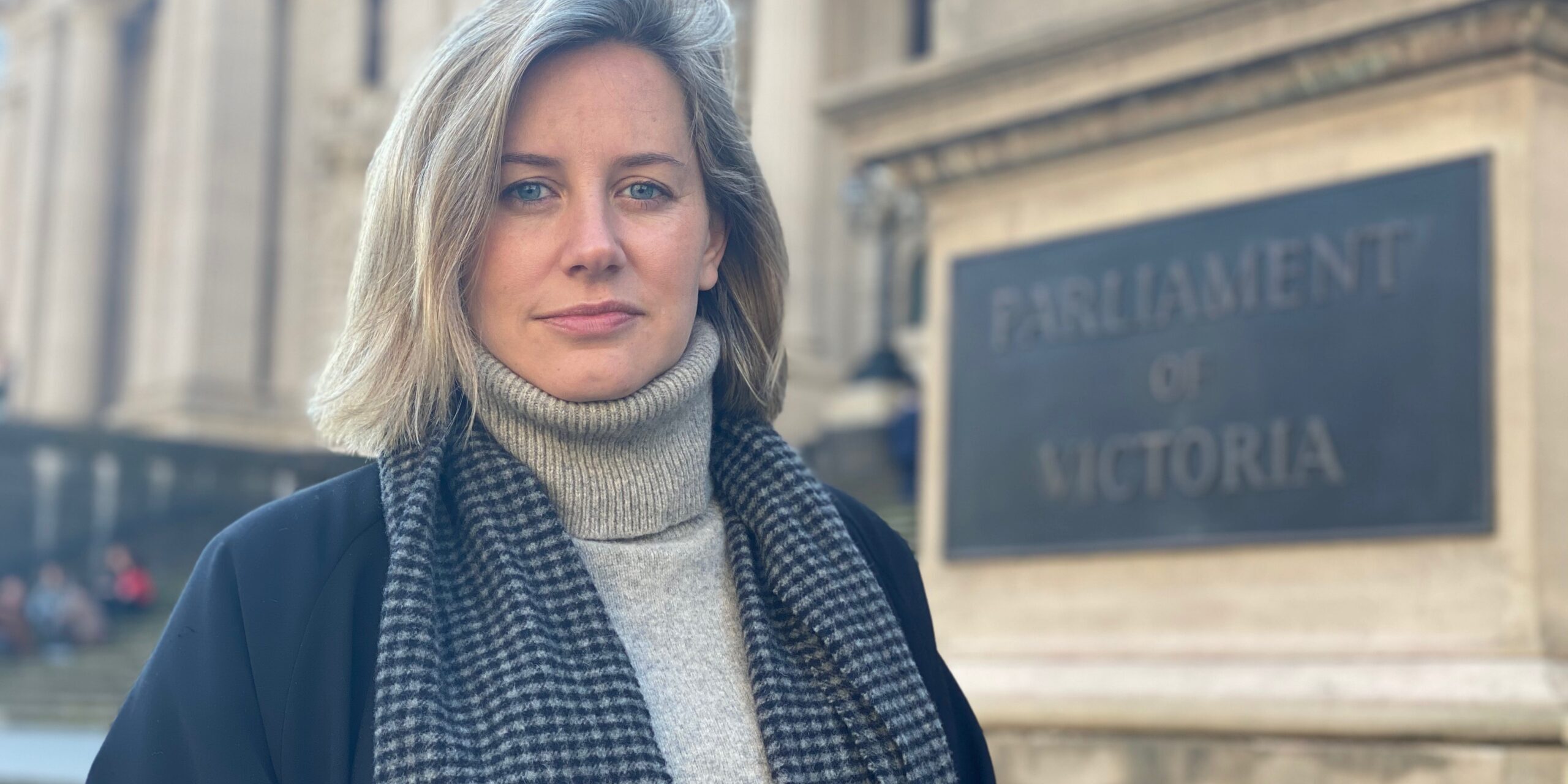 The Andrews Labor Government will attempt to secure the support of crossbench MPs in the Victorian Upper House in order to pass its state of emergency laws when Parliament reconvenes this week.

Member for Euroa and Nationals’ deputy leader Steph Ryan has condemned the move, which would grant Daniel Andrews power over the lives and livelihoods of every Victorian for the rest of 2021, as a “power grab”.

Speaking on the legislation in Parliament last week, Ms Ryan said the state of emergency powers give Daniel Andrews authority to make far-reaching decisions, including enforcing snap lockdowns, spending taxpayer dollars without oversight of the Parliament and closing our state’s borders.

“There is a reason why we have a citizens assembly here in Parliament – not just to ensure that the government’s decisions are scrutinised but also to have ensure that people have a voice,” Ms Ryan said.

“What the Andrews Labor Government wants to do is remove that voice. They are asking for virtually unlimited powers – the power to confine people to their home, the power to lock people up and the power to take away people’s freedoms without the scrutiny of the Parliament.

“When the powers in this bill were first conceived back in 2008, no one ever thought that we would have a state of emergency that would run this long – it was supposed to have a threshold of six months.

“The government is now seeking to maintain this state of emergency for a year and a half – that is just not tenable to the Victorian public.”

Ms Ryan has launched a campaign calling on local residents to have their say on the nine-month power grab.

“Local business owners have endured further suffering as a result of Daniel Andrews’ snap lockdown, which was enforced with barely a moment’s notice,” Ms Ryan said.

“It left businesses forced to throw out tens of thousands of dollars’ worth of stock and volunteer-run community sports clubs bearing huge losses from events cancelled at the eleventh hour.

“Every Victorian is paying the price for Andrews’ arrogance, lies and cover ups of the failures in hotel quarantine.

“I can’t support this power grab that will force Victorians to spend the next nine months living in a state of uncertainty.

“Even now, the Andrews Labor Government still refuses to release the public health advice behind the third lockdown.

“Daniel Andrews is drunk on power and he’ll say anything to keep it.”

Residents who wish to have their say on the Andrews Labor Government’s State of Emergency extension can do so by visiting https://vic.nationals.org.au/have-your-say-labors-state-of-emergency-extension/.