Farmers voice must be heard on riverside camping rules 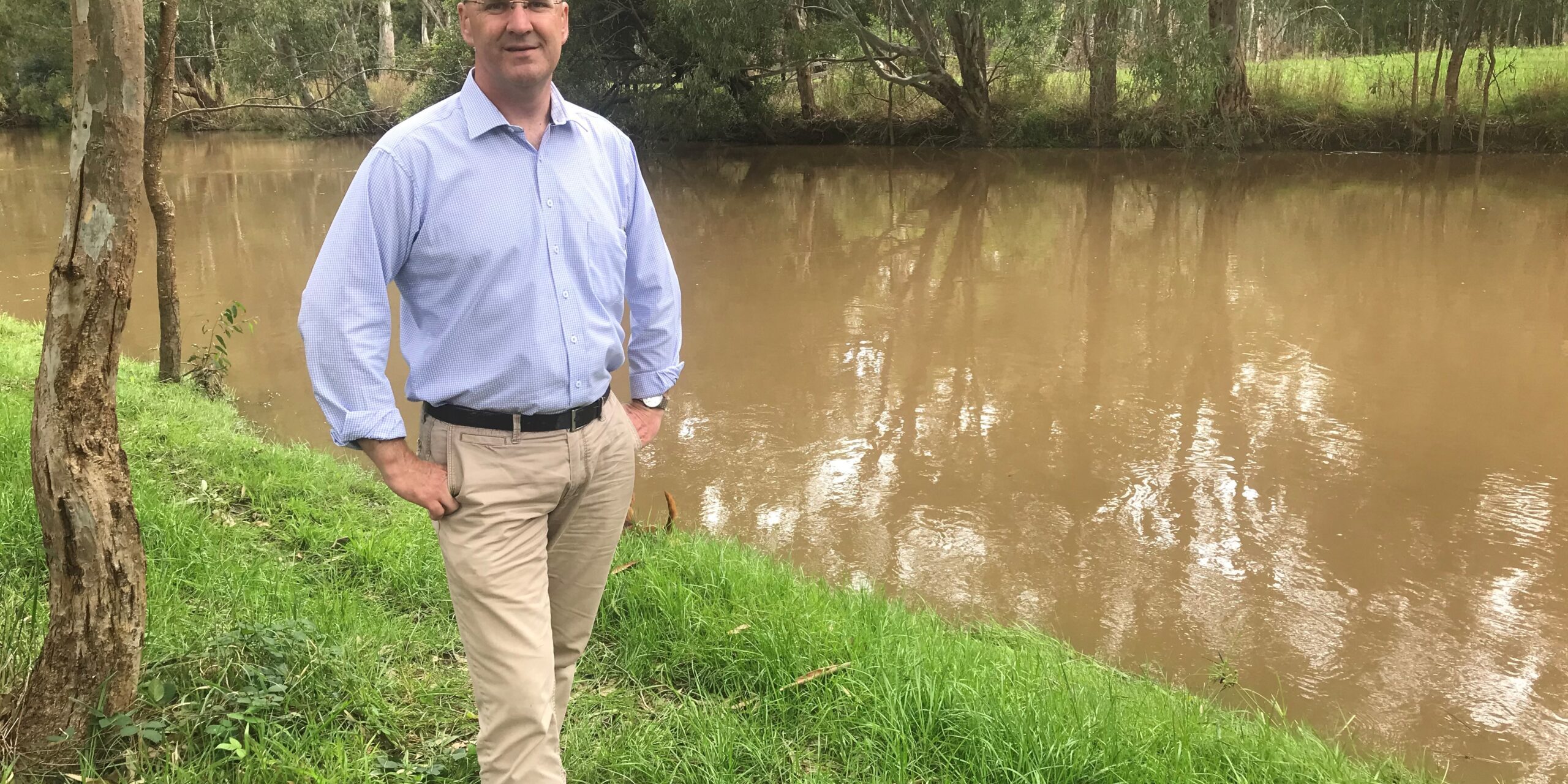 The Nationals Member for Gippsland South, Danny O’Brien has encouraged Gippsland landholders to have their say on new regulations that will permit camping on Crown land river frontage with grazing licences.

The Andrews Labor Government has legislated to allow camping despite the opposition of The Nationals and many farmers with licences to graze Crown land river front. Regulations have now been released and are open for public comment for the next six weeks.

“Despite our opposition to this 2018 Labor election commitment, the legislation has passed.  But it is important that those most affected by it now have their say.

“I’m encouraging all landholders around Gippsland to have a read of the draft regulations and provide feedback.

“We have genuine concerns about what may occur given the opportunity for camping on Crown land where farmers are undertaking their legitimate activities.

“I’ve certainly been contacted by a number of licensees who have been alarmed at the prospect of biosecurity breaches, rubbish dumping, and antisocial behaviour and destruction of fences and other property to occur.

“The reality is this law has now been passed and the regulations are the best opportunity for farmers to have their say.”

Mr O’Brien said the regulations and feedback could be provided at –  www.engage.vic.gov.au/regulated-watercourse-land-regulations. Feedback can also be provided via email to public.land@delwp.vic.gov.au or in writing to Land Management Policy Division, DELWP, PO Box 500, East Melbourne VIC 8002.