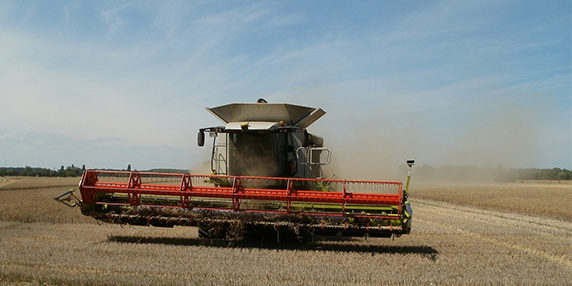 He has called on the State Government to respond to and support the recommendations from a parliamentary inquiry into rural exports that completed its report last year.  The Andrews Government is six months overdue in providing its response to the report.

In September 2014 the Rural and Regional Committee of the Victorian Parliament handed down its report on the “Inquiry into the opportunities for increasing exports of goods and services from regional Victoria”. Mr O’Brien as the then Nationals Member for Western Victoria chaired the Committee which had two Nationals MPs, one labor MP and one liberal MP.

The Committee produced a bipartisan report that contained 23 unanimous recommendations designed to assist regional exporters, including those in Polwarth, to effectively compete and grow their businesses.

Key recommendations of the report include:

“Growing these regional exports requires identifying and supporting our competitive advantages, reducing our costs of production and increasing efficiencies while seeking greater access to existing and emerging export markets. Victoria’s competitive advantages mean we have a strong economy with a strong export sector and potential for further growth. Much of these advantages are based on our ability to produce high quality products, our natural environment and liveability, and our world‐leading education, manufacturing, medical and scientific sectors.”

The report also found that Victoria’s major competitive disadvantages for exporting include high labour costs, the high Australian dollar, regulations and the comparatively small size of the majority of Victorian regional businesses. However, some of these features are also intrinsic to Victoria’s liveability and standard of living.

“The Andrew’s Government ought to have responded to the report six months ago and I call for them to do so. They have not chosen to stand a candidate in the Polwarth by-election and they are now six months overdue in responding to a bipartisan report containing important recommendations for regional exporters.”

Mr O’Brien has called for the Governments response to be provided as a matter of urgency.