Nationals will spend more on our regional roads 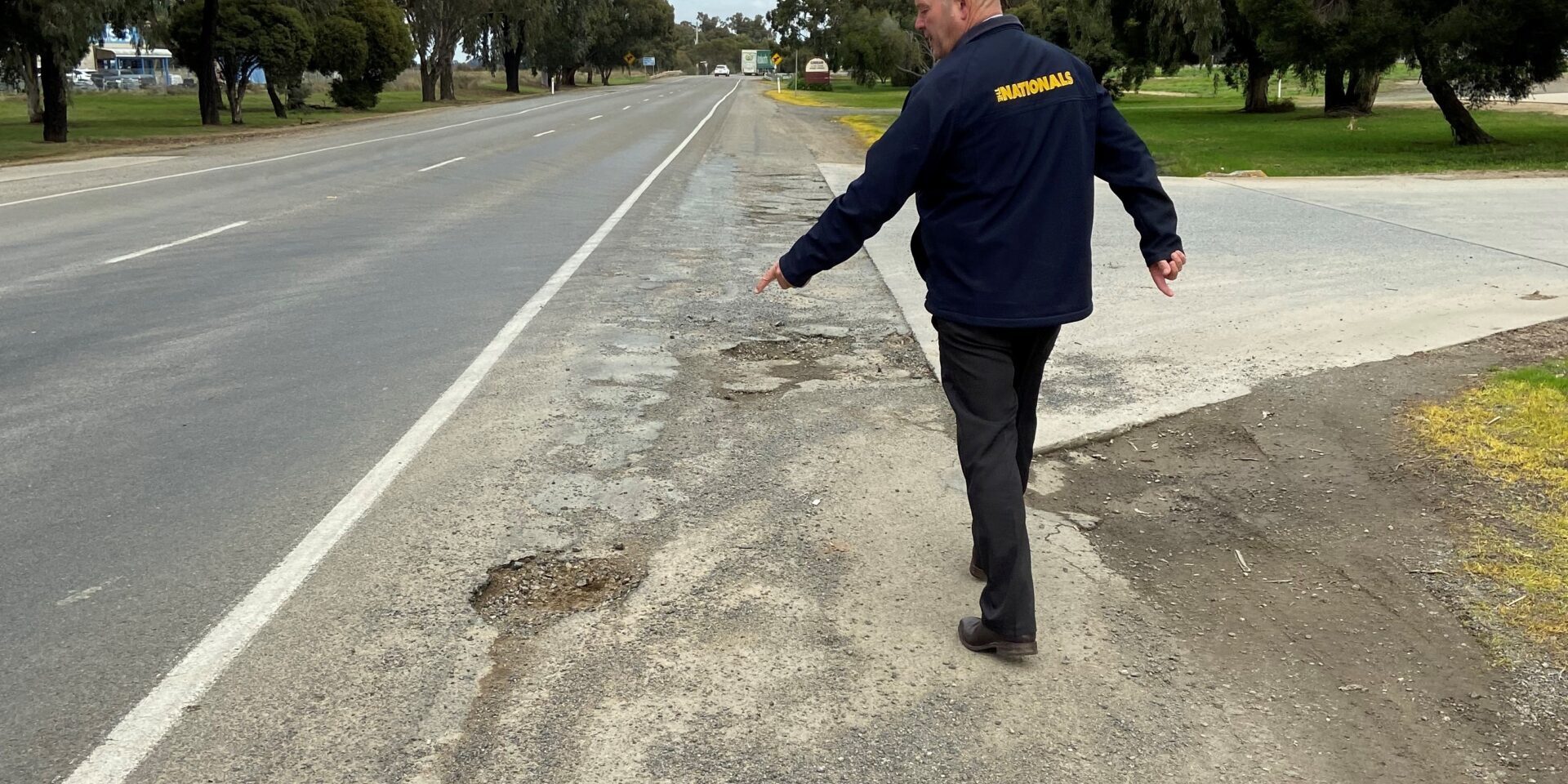 The National Party if elected in November has committed to spending 25 per cent of all State capital investment in regional areas, primarily focusing on our neglected regional roads.

Nationals Member for Ovens Valley, Tim McCurdy said, “Over the last couple of years the capital expenditure in the country has been 13% and 11% respectively, and this is despite the regions having 25% of the population of the State.

“All one has to do is drive from Melbourne to our smaller country towns to see the inequality in our roads and lack of investment.”

He continued, “The current condition of our regional roads is not an ‘imagined fantasy’ as the city-based Labor MP’s may think, instead it’s an ongoing reality for our regional communities.”

Mr McCurdy said, “We were expecting a major investment in country roads in the Budget a fortnight ago, but now we’ve received another $24 million dollar reduction for Road Asset Maintenance.

“This is just not good enough, it’s time we give our regional towns the opportunity to rebuild and recover.”