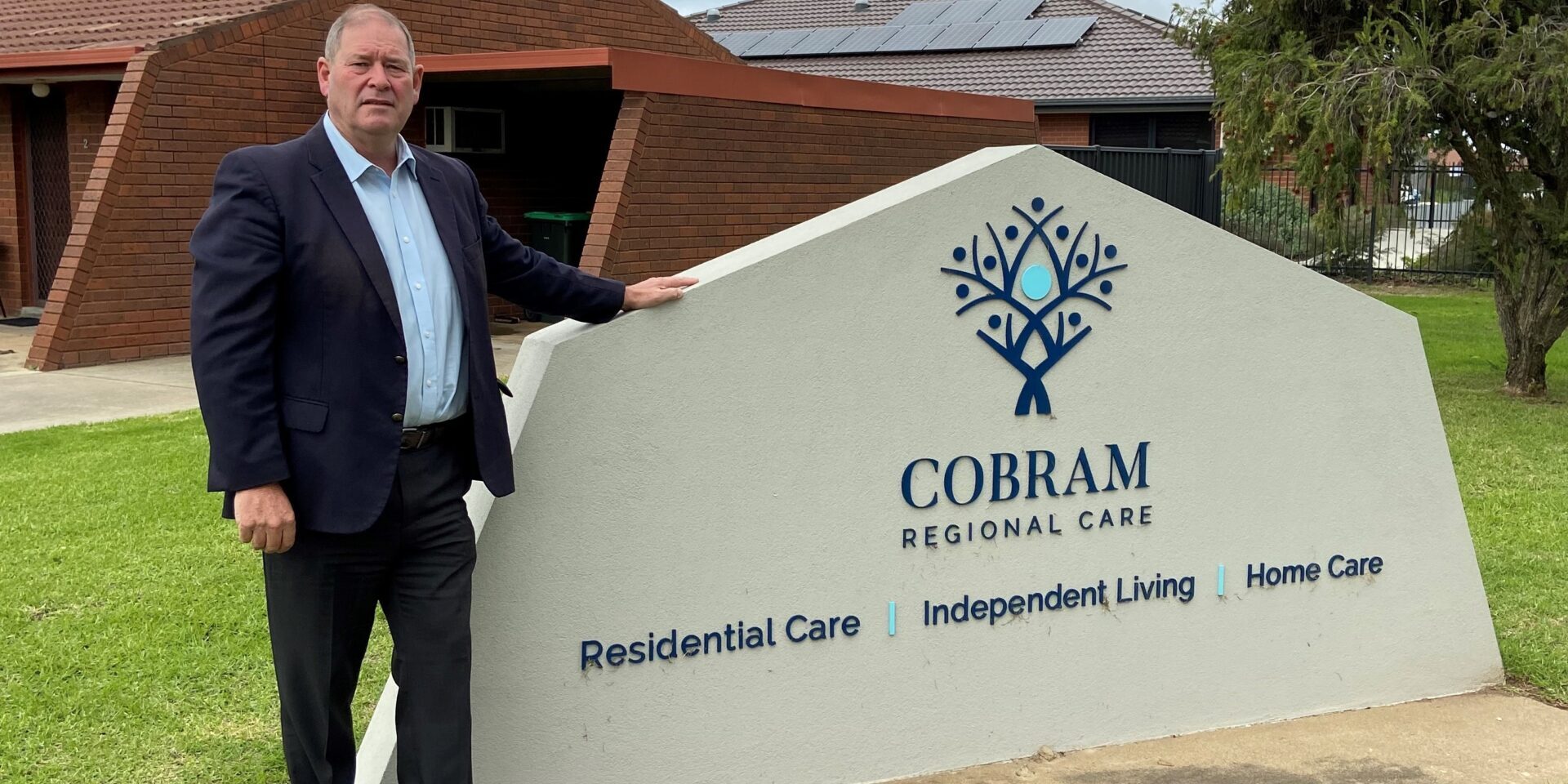 Nationals Member for Ovens Valley Tim McCurdy recently spoke in Parliament about the need for more investment in regional aged care facilities in towns like Cobram, Bright and Yarrawonga.

In Parliament Mr McCurdy said, “Our health services in regional Victoria are being cut left, right and centre. We need more investment.

“$20 million to $30 million at the end of the day is a drop in the bucket compared to what is spilt in Melbourne.”

He continued, “The town of Bright for example is one of the largest towns in Victoria and it has no aged care facilities. Yes – Bright has been given $1.5 million to start to do some plans, but this was originally called for in 2014, it’s now 2022. Here we are now still waiting, waiting and all we have is some money for some draft plans.

Mr McCurdy concluded, “Investment in our health and aged care should be our number one priority.

“It’s time the Victorian Government put plans into action to enable our health sectors to recover and rebuild.”

Shocking increase in use of ketamine, heroin in Victoria, but Labor cuts $40m from prevention, treatment
30 June 2022