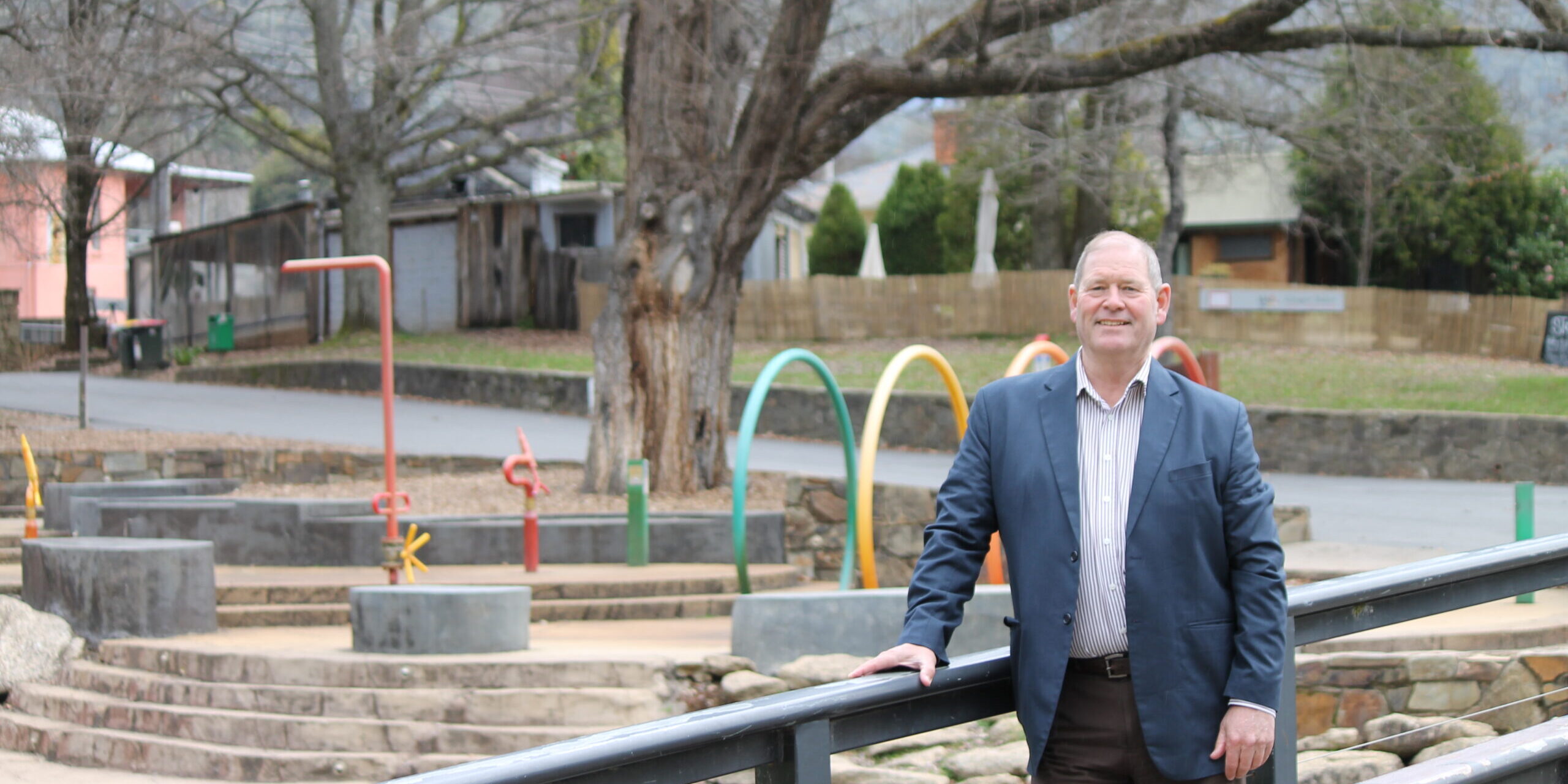 Ovens Valley communities will benefit from a $150 million package to improve mobile coverage and broadband services if the Nationals are elected to government.

The package will include rebates for people in areas with poor mobile coverage to install mobile boosters in vehicles, homes, and businesses.

The announcement comes as the Telecommunications Industry Ombudsman today released its annual report, which shows poor mobile coverage continues to be a regular issue for consumers, with complaints increasing by 6.1 per cent in the past year.

“As the world becomes more and more interconnected, it has never been more important to have fast and reliable mobile coverage.

“There are several parts of the Ovens Valley electorate that have patchy reception at best, which is incredibly dangerous during natural disasters.

“On the Wangaratta-Yarrawonga Road, and over the top of the mountains between Bright and Mount Beauty are particularly bad spots.

“With the world moving more and more into the digital realm, we are seeing regional Victoria being left behind once again in favour of its metropolitan counterpart.

“The Premier has shovelled vast sums of money into Melbourne, leaving those who live in the regions without crucial access to important Government and financial services.”

Mr McCurdy said, “Our communities deserve to be safe and connected. We deserve our fair share.

“Only a Nationals Government will deliver for regional Victoria and the Ovens Valley.”