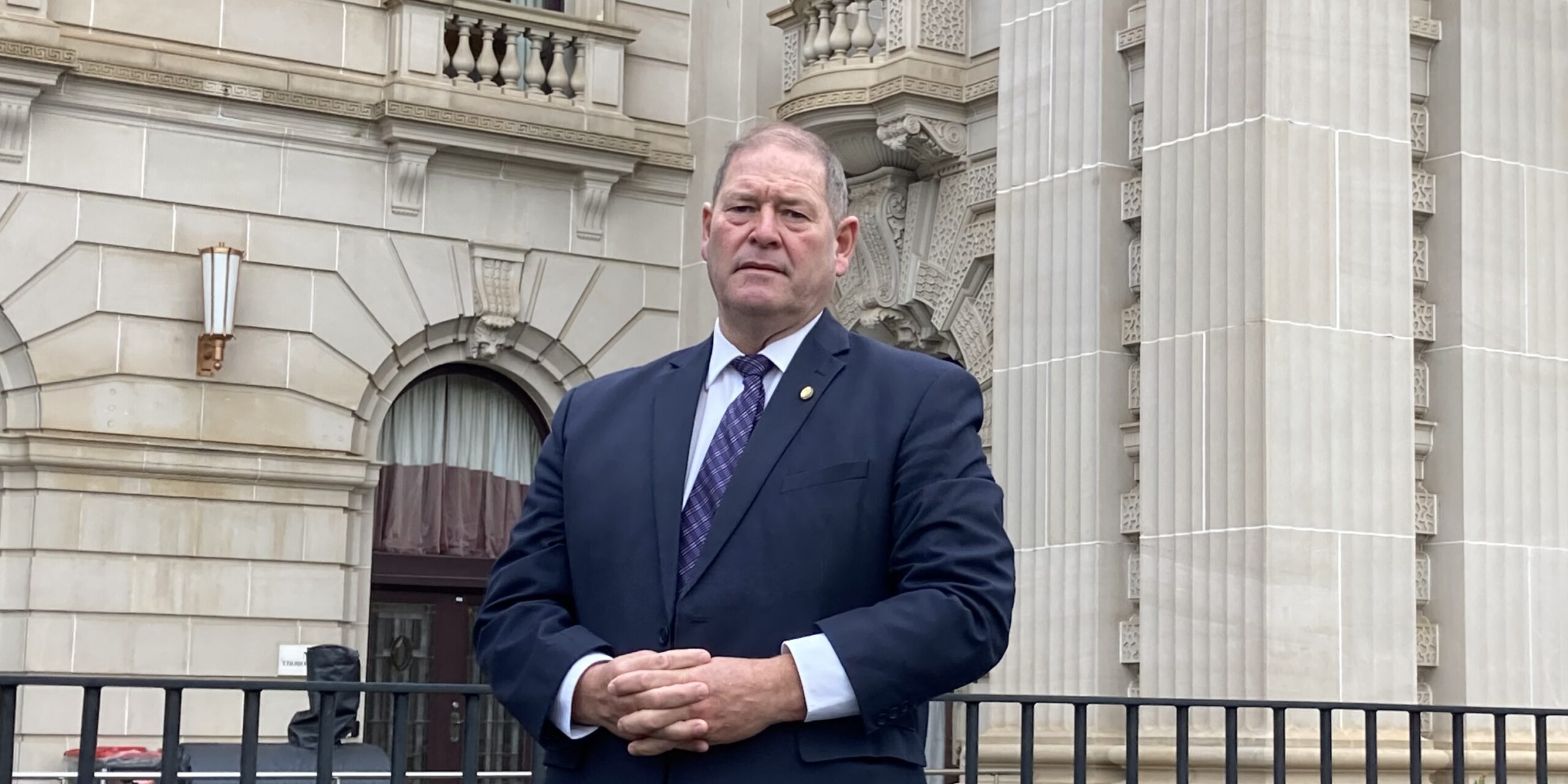 A question from Nationals Member for Ovens Valley, Tim McCurdy, to the Minister for Health during Question Time this week has exposed the Andrews Labor Governments arrogance when it comes to addressing the health crisis in Victoria.

Mr McCurdy asked the Minister about an Ovens Valley resident who was told in early 2021 that she would receive surgery within 90 days. Listed as a category two patient and having undergone a variety of tests and scans in preparation, she is still waiting for her surgery.

Mr McCurdy raised the question, “She was referred in 2019, and yet three years later still has not had surgery… is this another example of what the Premier calls a ‘world-class’ health system?”

The response from the Health Minister was described as ‘disappointing’ by Mr McCurdy.

“You cannot call her response an answer. Rather than letting myself and my constituent know what the Government will do to fix this, the Minister decided to have the audacity to lecture the Opposition about healthcare in regional Victoria.

“It is a bit rich when the Minister for Health comes out and decides to lecture us when this Government has overseen a failing health system.

“They have cut health funding by $2 billion, Triple-Zero is not meeting their response time targets, there are 88,000 Victorians waiting for elective surgery, ambulances simply not turning up due to ramping, and massive staff shortages.

Mr McCurdy made note that the Government has been in power for 19 of the past 24 years and has had ample time to fix the crisis.

“The Labor Government has been in power for the past 8 years, and 19 of the last 24 years. The Premier has either been Health Minister or Premier for 11 of the past 15 years, yet, somehow, the Opposition is the blame for the health crisis.

“The arrogance of the Andrews Labor Government reeks, it reeks of hypocrisy and unaccountability. It is clear they are no longer serving Victorians.

“All the while, people like my constituent, are cruelly left suffering and in pain.

The Nationals, if elected, have committed $8 billion from the shelved Suburban Rail-Loop into the construction and upgrading of regional and rural hospitals to help fix the health crisis in regional Victoria.

A Nationals Government also has a plan to halve the elective surgery wait-list in four years, as well as ensuring that fewer ambulances are ramped, and committing to slashing hospital wait-times by providing the funding, staffing, and facilities to back up the hard-working healthcare professionals.